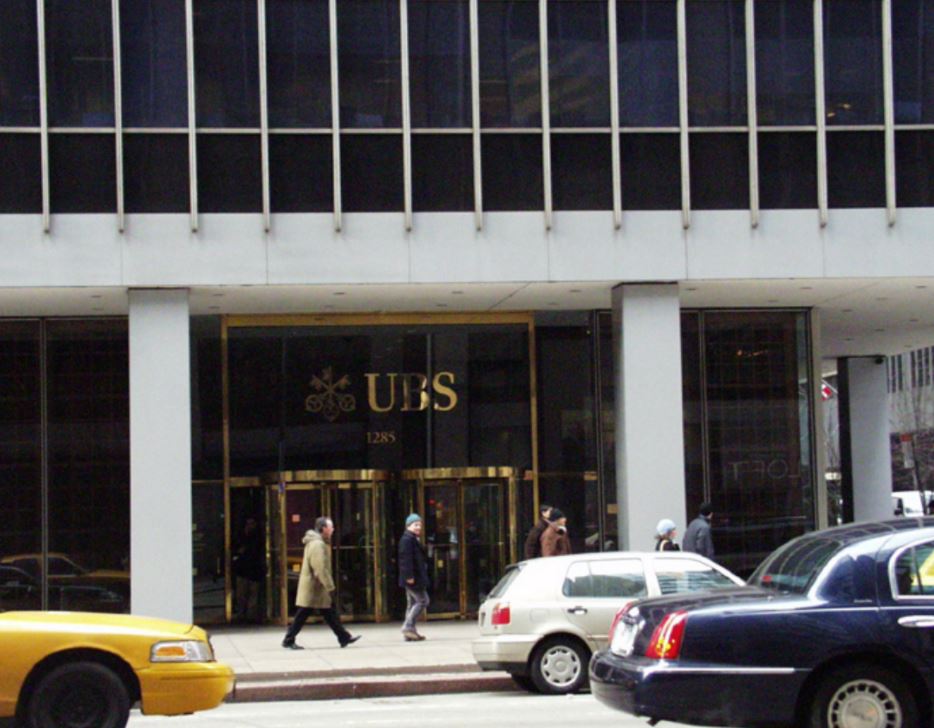 If you want a job with Millennium Management, the hedge fund, you might need to start your career at UBS, the investment bank. - Millennium has got an interesting arrangement whereby UBS trains-up graduate hires for its investment roles.

The scheme has been running since 2020 and two cohorts (from 2020 and 2021) have participated so far. Under the arrangement, Millennium's investment trainees spend a year on UBS's equity research graduate training program before returning to the hedge fund as a research analyst on an investment team.

Millennium isn't the only hedge fund to run a graduate training program - rivals like Point72 are big recruiters of junior talent. As far as we're aware it is, however, the only fund to place its graduates in a bank's training program like cuckoos in the bank research nest.

The advantage of the arrangement to Millennium is clear: it gets to piggyback on the training infrastructure of a major investment bank. UBS presumably gets to observe the caliber of Millennium's recruits. And the juniors themselves get the double advantage of a buy-side job with sell-side training.

Millennium also hires graduates into technology and infrastructure roles, but students joining in these areas are trained in-house. The hedge fund is a popular employer with portfolio managers because it operates a 'pod' system in which strategies are run autonomously and members of each pod are paid according to their particular returns.

Achieving an investment job at Millennium is a lucrative prospect. The fund doesn't publish global accounts, but in 2019 Millennium Capital Management Ltd, its London operation paid its investment staff an average of £828k ($1.1m) each.