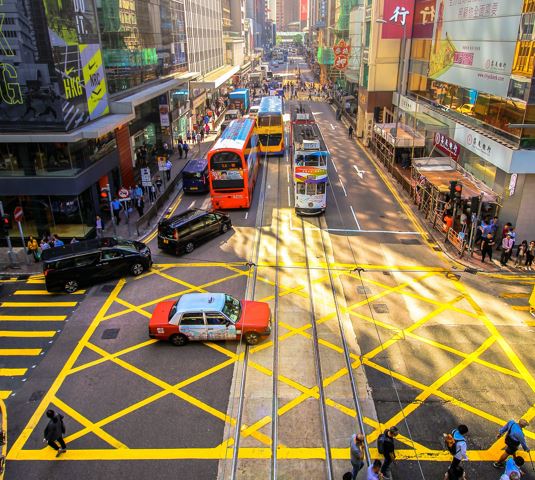 After a lacklustre 2020, this could be a good year for bankers in Hong Kong and Singapore. APAC's diminishing appeal to expats is creating high hopes among the in-demand bankers who remain.

Following a busy first half to the year, Abinamu Jeyakumar, head of North Asia at Selby Jennings said the region's bonus pool for 2022 should be at a "record high."

APAC bonuses for 2020 were lower than elsewhere after the pandemic's effects struck the region early. According to a survey of 1,600 finance professionals across the world by recruitment firm Selby Jennings, only 45% of bankers in APAC received a bonus for their work in 2020, compared with 52% in North America and 50% in Europe.

However, Selby Jennings’ Job Confidence Index suggest that APAC is set for a bumper 2021 as a tight recruitment market and booming activity give bankers the whip hand in pay negotiations. It helps that the COVID pandemic has stemmed the inbound flow of expat talent, while many local bankers - especially in Hong Kong - have quit banking for careers at corporates or technology start-ups.

Meanwhile, western firms are desperate to add talent as they regard China as the biggest source of revenue growth in the coming years. In M&A, APAC dealmaking rose 84% this year to an all-time high according to Refinitiv, versus an increase of just 39% in Europe (and 249% in the U.S.). Goldman Sachs is in the process of hiring 320 staff in China. And both Morgan Stanley and Bank of America pointed to the success of their Asian equities businesses last week

While business booms, a combination of last year's low bonuses and the current hot recruitment market, means APAC bankers are more likely to quit their current employers than their counterparts in other regions. - Two thirds of those surveyed by Selby Jennings in APAC said they'll look for another job in the next six months, and this is creating upwards pressure on bonuses too.

Photo by Florian Wehde on Unsplash