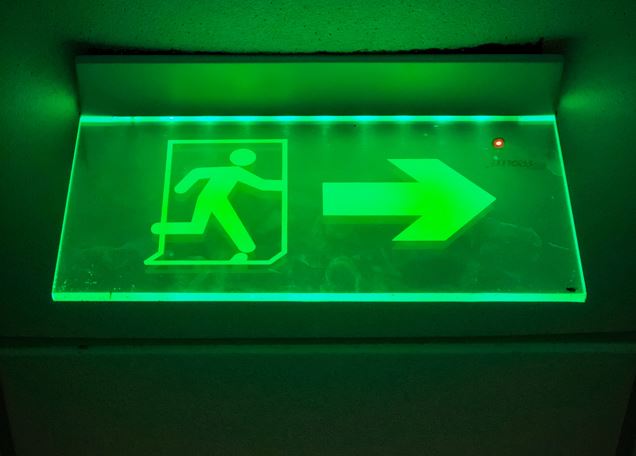 Kang told us he is heading up Haitong’s corporate finance team in Singapore as an executive director (ED).

He spent 11 years at the Singaporean bank, latterly as an ED, according to his LinkedIn profile.

As we reported yesterday, investment banking deal making is surging in Southeast Asia, prompting banks to start hiring in Singapore, the region’s hub.

Chinese firm Haitong is no exception, presumably because Southeast Asia has become a hotspot for the expansion of Chinese companies, including Alibaba, ByteDance and Tencent. “We are expanding cautiously in line with business needs,” says Kang, referring to rank-and-file recruitment.

Prior to UOB, Kang spent two years as a vice president, equity capital markets, at CIMB in Singapore. He started his career at Philip Securities in 2003, and became the firm’s ECM head just two years later.

Meanwhile, UOB has benefitted from strong dealmaking in Southeast Asia this year, which has been led by the technology sector. The firm generated “record investment banking revenue” in the first half, according to its earnings report.

Photo by Isravel Raj on Unsplash