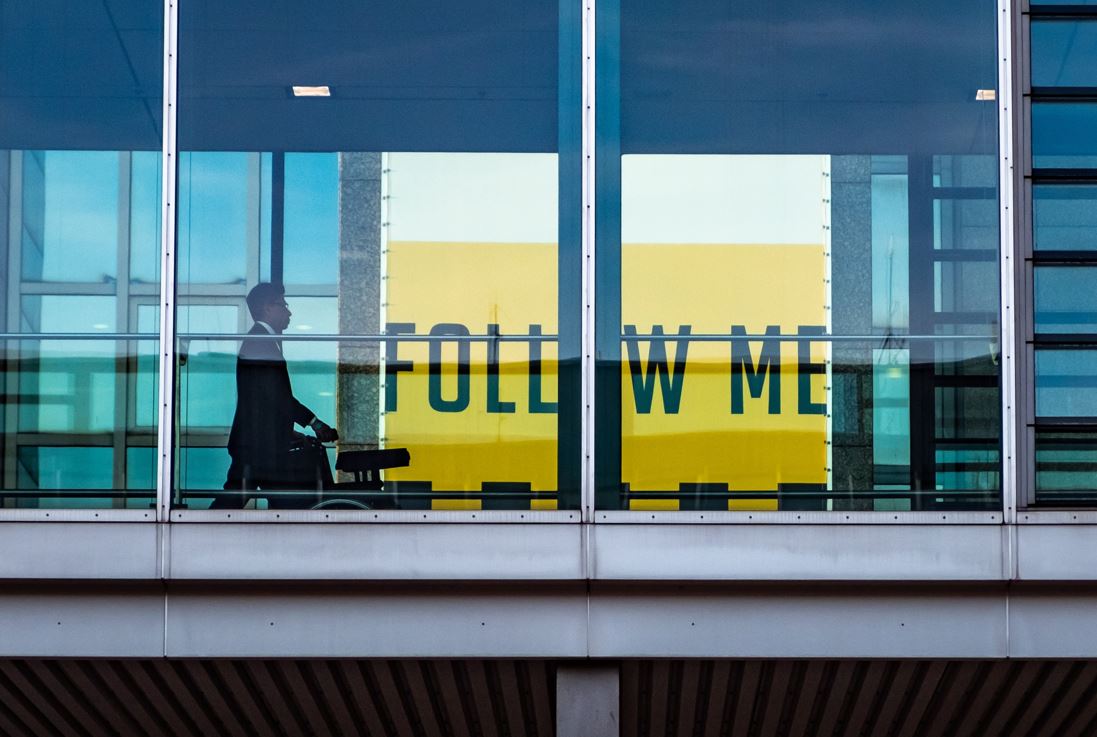 A new Singapore private equity fund, which is reportedly being launched by one of the Republic’s star investors, will have no shortage of candidates wanting to join its ranks.

Amit Kunal, managing director of private equity in Southeast Asia, plans to start a fund with assets under management of US$500m to US$1bn, reports Bloomberg.

Kunal is famous in Singapore finance circles for leading the expansion of GIC’s PE investments in southeast Asia. He helped to drive the sovereign wealth fund’s investment in companies such as The Philippines’s Monde Nissin, and Indonesia’s PT Bukalapak.com, both of which had the biggest initial public offerings in their local stock exchange this year.

Choo Koon Po, GIC’s vice president of private equity in Southeast Asia, is reportedly also leaving to join Kunal at the new fund. It is unclear when Kunal’s firm will be hiring other front-office staff, however recruiters say it will be a particularly attractive destination.

“The PE sector in Singapore isn’t exactly flush with talent – it can actually be quite hard for new funds to find good, experienced investors and convince them to leave more established PE players, or banks,” says a buy-side headhunter. “But this guy’s track record is outstanding, and he’s got a reputation for driving policy changes at GIC, so when he does want to hire, the roles should be irresistible to many investment professionals,” he adds.

In his new fund, Kunal is likely to invest in companies looking to expand in Southeast Asia, as he did at GIC.

Before joining GIC in 2011 Kunal worked for about five years at Bank of America Merrill Lynch, latterly as a VP, in New York and Singapore, according to his LinkedIn profile.

Photo by Gil Ribeiro on Unsplash