As Evergrande restructures, these are the top advisors in Hong Kong 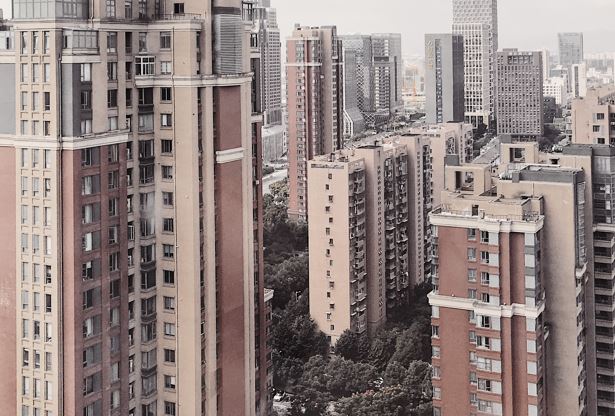 China’s debt-laden property group Evergrande has begun selling assets, and two firms in Hong Kong are advising on what could be a wide-ranging and highly lucrative restructuring plan.

Hong Kong-based boutique Admiralty Harbour Financial Group is said to be advising Evergrande along with Houlihan Lokey, the US independent investment bank.

Houlihan has one of the biggest and most active restructuring teams in the Asia-Pacific (APAC) region.  The firm topped the league table rankings for the first nine months of 2021 both in China and APAC, according to data provider Refinitiv.

Admiralty Harbour is smaller and less well-known outside China. It is run by founder Patrick Liu. Last year, his firm advised on the restructuring of China Shuifa Singyes Energy Holdings. Liu has led-executed the majority of debut high yield bond offerings in the Chinese property sector, according to his company’s website.

Houlihan’s advisory effort on Evergrande is understood to be led by Brandon Gale, who is Houlihan Lokey’s head of restructuring for Asia. Gale and his team have worked on a number of notable deals including Luckin Coffee and Kaisa Group, the first Chinese property developer to default on offshore bonds back in 2015.

Houlihan has claimed top spot in APAC this year from PJT Partners, the boutique founded by Paul Taubman and combined with Blackstone’s advisory business.  PJT’s most senior restructuring banker Martin Gudgeon is based in London, leaving responsibility in Hong Kong to Jamie Mclaughan, a director and Ethan Zhang, an associate.

Moelis & Company, is third in the rankings and its most senior restructuring banker in the Asia Pac region is Hong Kong-based managing director Bert Grisel, who joined the firm a decade ago.

Photo by Cloris Ying on Unsplash