Goldman Sachs hired a JPMorgan VP to build out a team 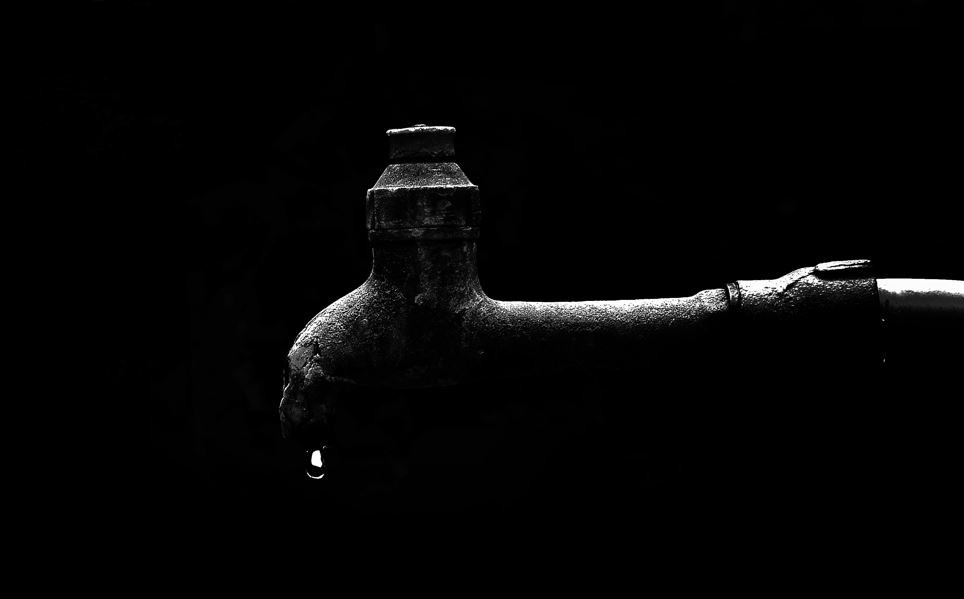 Goldman Sachs has sensed an opportunity in an area dominated by JPMorgan in EMEA, and has hired one of JPMorgan's vice presidents (VPs) to build out a team.

James Roberts moved from JPMorgan to Goldman Sachs in May 2021 according to his LinkedIn profile. Roberts worked on the EM SSA (sovereigns, supranationals and agencies) trading and issuance business desk and JPMorgan. He joined Goldman as an executive director and headhunters say he's now building out a similar business at Goldman in London.

JPMorgan is the market leader in the EM SSA space. As a result, JPMorgan's EM SSA desk has been a fertile hunting ground. Goldman also hired Mehmet Avci, a trader from the desk in December 2020, and Gill Der Megreditchian left JPMorgan for Rand Merchant Bank in July.

Photo by Anandan Anandan on Unsplash