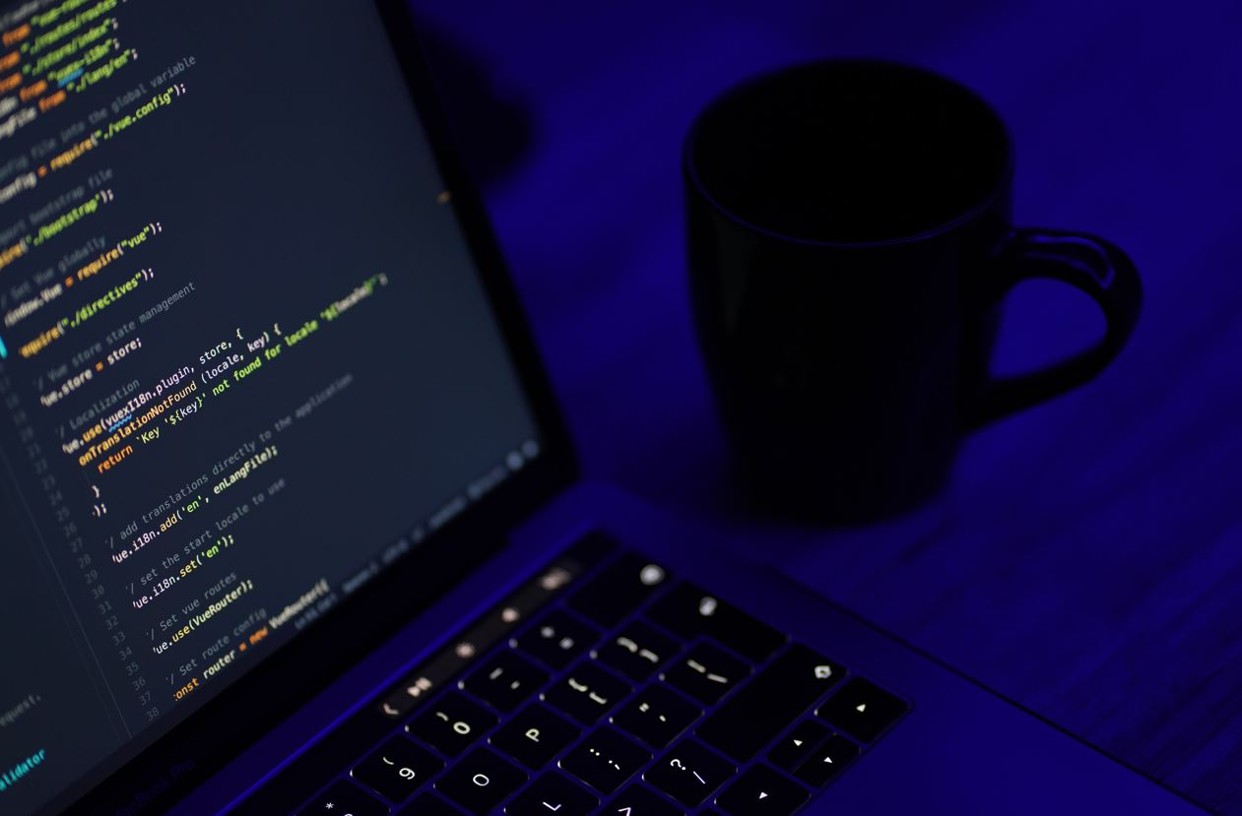 As banks in Singapore scramble to hire DevOps talent, there’s one less senior DevOps specialist working in the finance sector.

Technology veteran Nachu Subramanian has left his role as head of the DevOps engineering centre of excellence at OCBC to join IBM as its cloud DevSecOps and IT automation practice leader for ASEAN.

Subramanian will likely be missed at OCBC, where he helped drive DevOps adoption and continuous integration. Banks find it challenging to recruit talent with expertise in DevOps, a set of practices that tries to bridge software development and IT operations in order to shorten development life cycles. As we’ve previously reported, DevOps jobs themselves are notoriously difficult because of the often-contrasting priorities of operations and development.

DevOps is one of the more sought-after skills in the Singapore finance sector, according to recruiters. OCBC alone has 27 jobs that require DevOps experience, including several focused purely on DevOps engineering.

While many tech professionals in the Singapore banking sector have only embraced DevOps in recent years – in line with a surge in demand for the skill set – Subramanian has been in the game for about nine years. He worked as DevOps manager for Tata Consultancy Services and Accenture, where his clients included Credit Suisse. Subramanian moved to UOB in 2016 and to OCBC in 2019.

Photo by Mohammad Rahmani on Unsplash