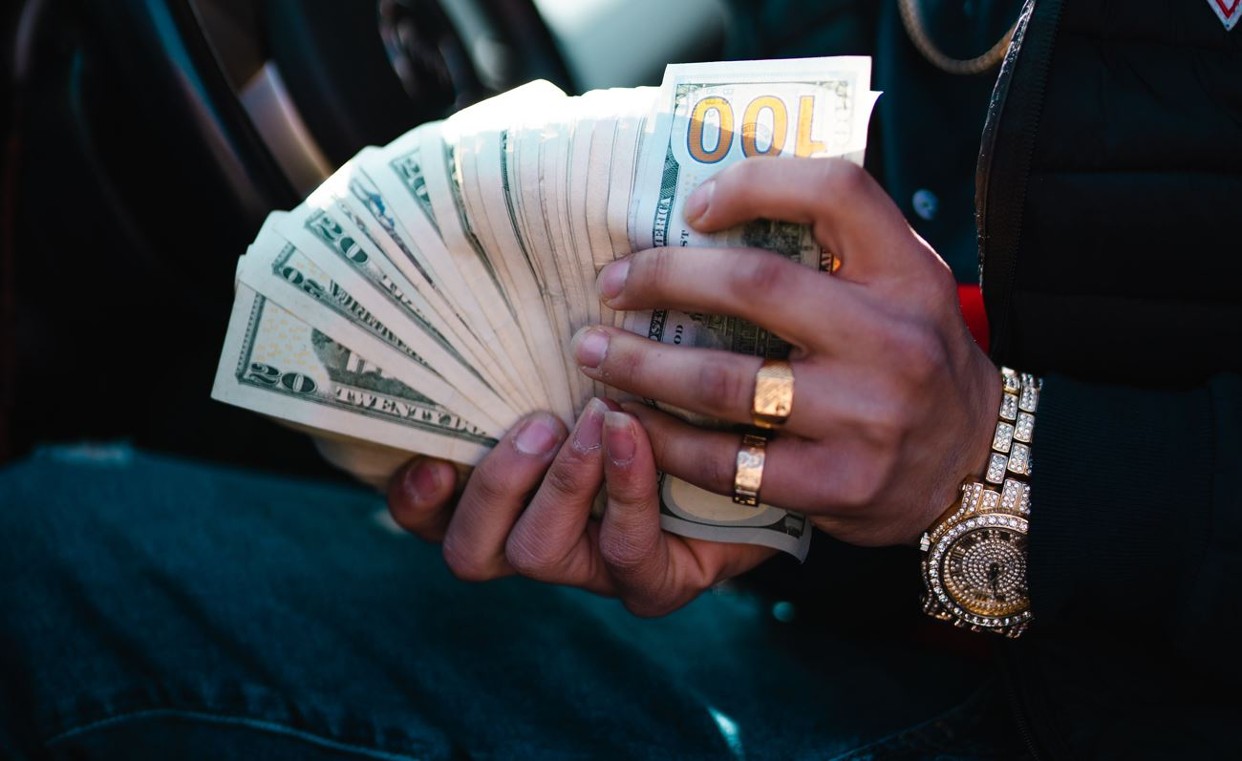 If you want a job at one of the big beasts of the buy-side in the coming years, it might help to be something other than a top-ranked member of an analyst class. Both Apollo Global and KKR are chasing a different sort of recruit.

The two big buy-side firms announced their third quarter results this week. Both had an exceptional quarter: at Apollo, third quarter profits hit a record $752m, up from $205m in Q3 2020; at KKR Q3 profits more than doubled to $925m.

Both intend to invest these windfalls in developing businesses to interface with individual investors, albeit investors with different amounts to invest. - Apollo is creating a new unit focused on retail investors; KKR is building a team targeting the ultra-rich. Both are hiring.

"We are in the midst of dramatically building out our retail capabilities," said Apollo's co-president Scott Kleinman, speaking when the results were released yesterday. "By year-end, we'll have about 30 professionals on our way to about 100 over the next couple of years."

KKR co-chief executive Scott Nuttall said they're busy hiring too. KKR now has 40 people in its private wealth management team, said Nuttall, up from around 10 eighteen months ago. "We'll continue to build the focus private wealth team out, including marketing," he said. "Investment two, will be in all things tech and operations, around making sure that we're able to service the private wealth client in a best-in-class way."

Although the two firms are focusing on investors with different levels of assets, there have been some similarities in their hires so far. - Apollo recruited Howard Nifoussi, a former managing director at Goldman Sachs asset management as head of U.S. wealth-management distribution in February. KKR has been hiring ex-asset managers from UBS, HSBC and Blackstone to build its business in Europe and Asia.

As well as building out its wealth business, KKR said it's increased headcount by 40% in institutional fundraising as it seeks to build a more stable funding platform.

Photo by Brock Wegner on Unsplash