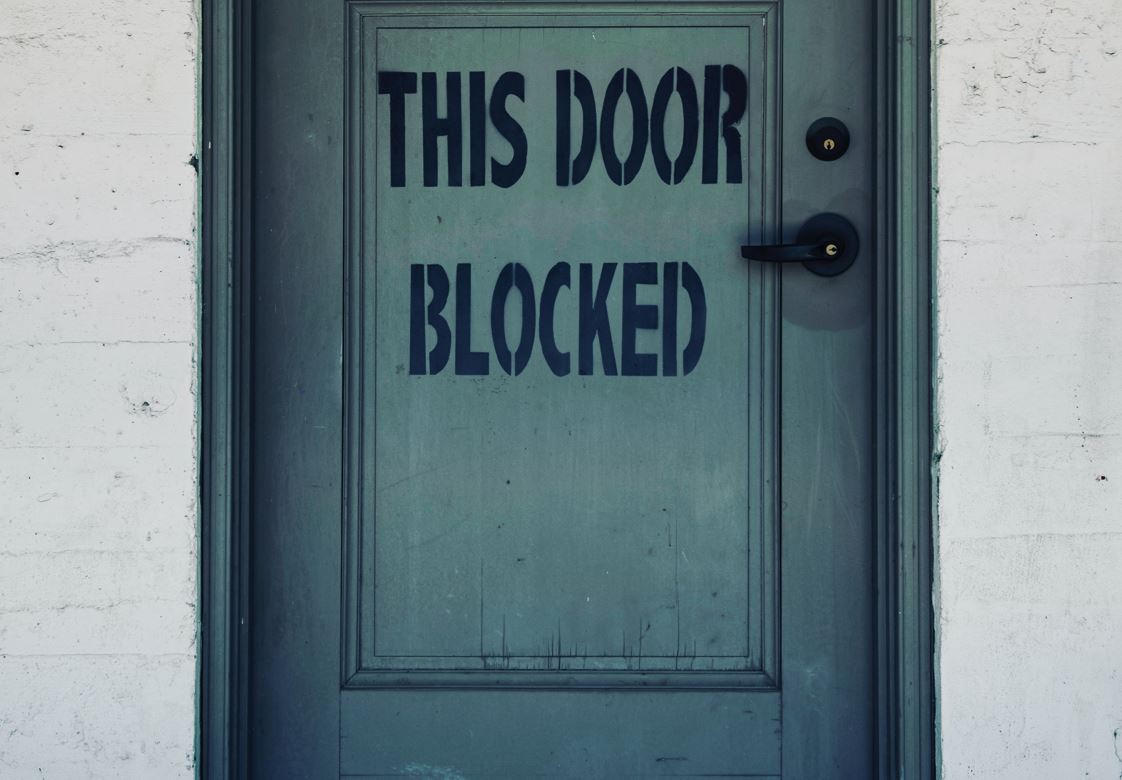 Fintech companies share more qualities with technology firms than with large financial institutions, and this also applies to their jobs. That was a key finding from the Centre of Finance, Technology and Entrepreneurship’s (CFTE) Fintech Job Report 2021, released at the Singapore FinTech Festival on Monday.

Speaking at the festival, CFTE co-founder Huy Nguyen Trieu said the report, which analysed jobs found in 225 of the largest fintech firms, revealed a huge need for talent across fintech.

He noted that the surveyed fintech start-ups collectively employ more than 300,000 people globally and are looking to hire an additional 40,000 people. He further estimated that these companies could likely end up recruiting as many as between 80,000 and 100,000 people this year.

However, the research was challenging from the get-go, due to the lack of job taxonomy in fintech, unlike in traditional financial services. Nguyen Trieu, a former Citi managing director, explained that this is because jobs at fintechs are not as well defined and standardised as those at large banks, which have been around for a long time.

Nevertheless, the researchers were able to identify 14 main “job families” across fintech firms. They include: generic categories common among many companies like finance, HR and legal; jobs native to technology firms, such as data science, engineering, product, design and partnerships; and jobs found in financial institutions like risk and compliance.

“What is striking is that most of the job families in fintech are jobs of tech companies. Eight out of 10 are job families found in tech firms,” Nguyen Trieu told the Singapore FinTech Festival.

This led the report’s authors to conclude that “technology is eating finance” across the fintech sector.  “A few years ago, the industry was wondering if banks should be tech companies or not. Our research shows that at least from an employment standpoint, fintech companies are definitely tech, and not finance companies,” Nguyen Trieu added.

A similar trend was also noticed in terms of specific roles advertised by fintech firms, with nearly half to two-thirds of job postings falling under the “tech-company” category. Jobs similar to those in traditional financial institutions only represented 10% of all fintech advertisements.

Considering this, what are the skills required to get into fintech? The answer extends beyond hard skills. “Certainly, hard skills such as programming are really important in fintech, but it’s important to remember that half of the roles are also non-tech, such as digital marketing, search engine optimisation or wire framing. Other roles involve finance skills like anti-money laundering or treasury,” said Nguyen Trieu.

CFTE also found that soft skills tended to be overlooked by candidates. Communication and collaboration were the two soft skills most frequently mentioned in job postings.

“Fintech start-ups, being tech companies, have the culture of tech start-ups. This is usually a blocker for fintech firms in hiring candidates from larger organisations. So, adaptability, resilience and proactivity are very big requirements in fintechs,” said Nguyen Trieu.

Photo by Tim Mossholder on Unsplash