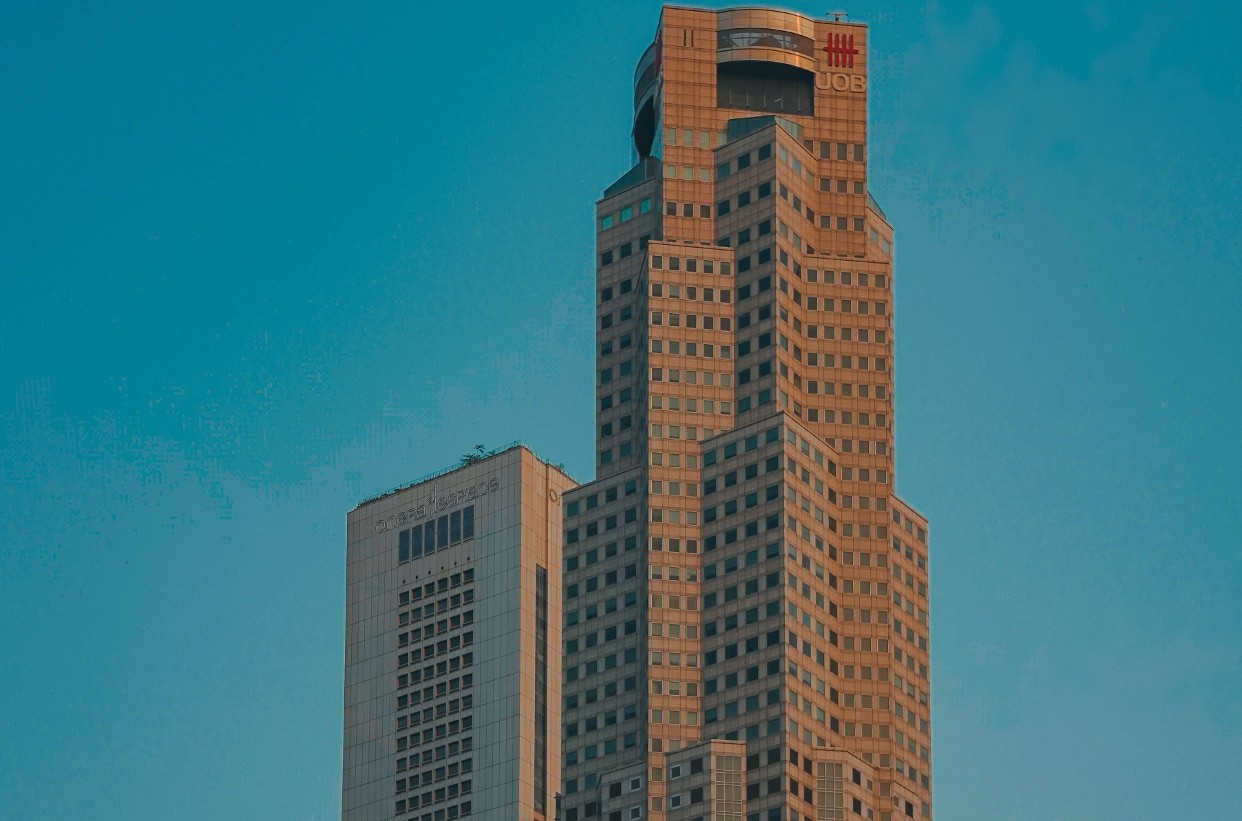 One of Singapore’s top FX traders, Mohammed Yousoof, has left ANZ to join UOB as head of FX, group trading.

Yousoof exited the Australian bank in July after a stint of almost 27 years, most recently as director, principal FX. He started at UOB earlier this month, according to his LinkedIn profile.

Known as a big personality within ANZ, Yousoof was well regarded internally for both his trading prowess and his ability to mentor younger traders.

Yousoof has moved to UOB as it grows its FX capabilities, and as the job market in the FX space heats up across the Singapore finance sector.

The Monetary Authority of Singapore has been encouraging financial institutions to set up FX trading hubs in a push to establish the city state as a major player in the sector.

As we reported last month, this is triggering more hiring in FX trading as well as in technology, operations and business development.