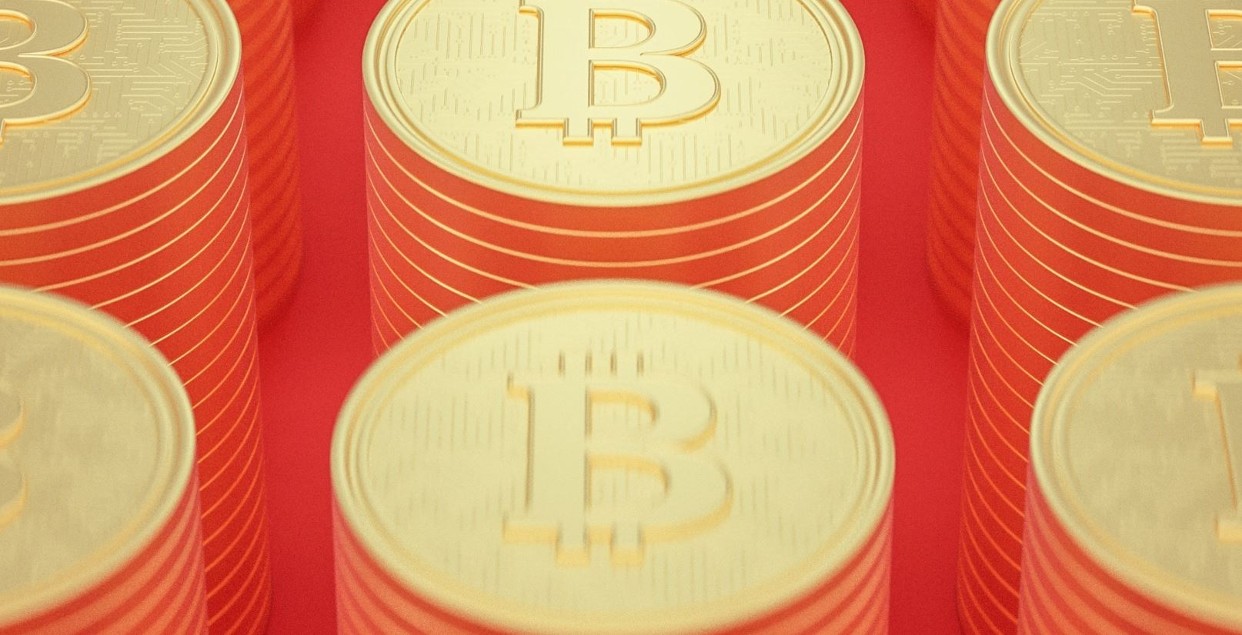 Anis Akl has done his time in TradFi. The former head of flow and derivatives trading at Credit Suisse, Akl left the bank after 14 years in 2016 with a crowd of his contemporaries. Initially, we thought he was forming a new hedge fund with the other Credit Suisse refugees. In fact, he was biding his time before resurfacing as the head of a crypto market making firm for which he has some ambitious intentions.

"I set up CrypPro in 2018," says Akl. "We've been market-makers in the crypto space for the last 3.5 years. Initially, we were self-funded and were cautious, but we raised around $4m last December and are now expanding aggressively."

Right now, Akl employs around 11 people at CrypPro, but he wants to hire another eight to ten in the next 12 months. However, hiring people isn't easy, and nor is hiring people and bedding them in so that they become productive long-term employees. - "It's very difficult to find the right talent," says Akl, adding that he's hired and fired around 30 people during CrypPro's comparatively short existence: "It's tricky, you need people who are self-motivated and who like to take risks, but who are also indifferent to stress."

In the process of hiring and firing all these people and of managing his team during the pandemic and lockdown, Akl says he's learned a few things about human nature. Chief among them is the fact that the management techniques he learned in banking are not very effective in the real world.

"In a bank they teach you to be on top of everyone," he says. "- To handhold them and micromanage them. It's all about educating them and making them into the team you want them to be." Through a process of trial and error at CryPro, he's come to appreciate that this doesn't work. "It was very difficult for me to adapt, but it was the best thing I've ever done. - To adapt and let people live their lives, to give them a chance to build and grow on their own."

As a reformed boss, Akl is happy to let his CryPro staff work from home without peering over their shoulders. He's also happy to hire young people and to let them grow into their roles. "The young generation want the opposite of banks' method of doing things," he says. "They don't want to hear about meetings, or to have someone giving them instructions on a daily basis and asking for reports on what they've done. They want to grow their own thing."

Akl says he's not averse to hiring from Credit Suisse, even though some of his previous hires from the bank didn't work out. Some of his best hires are people in their early 20s without previous banking experience. “I learned to hire on Zoom, without actually meeting the candidates," says Akl. "I gave them a chance to make it and some have turned out to be exceptional."

As CryPro expands, Akl says he wouldn't be averse to going further down the age range. His ideal hire is still someone with two to seven years' experience in technology and trading from a bank or a hedge fund, but he also wants "crypto native kids who know everything happening in crypto." Does this mean he'd hire a 16 year-old who's been trading NFTs? Certainly. "I would hire someone who is 16. I am very outside the box," says Akl. "It's free optionality, and it can make a big difference."

Photo by 愚木混株 cdd20 on Unsplash