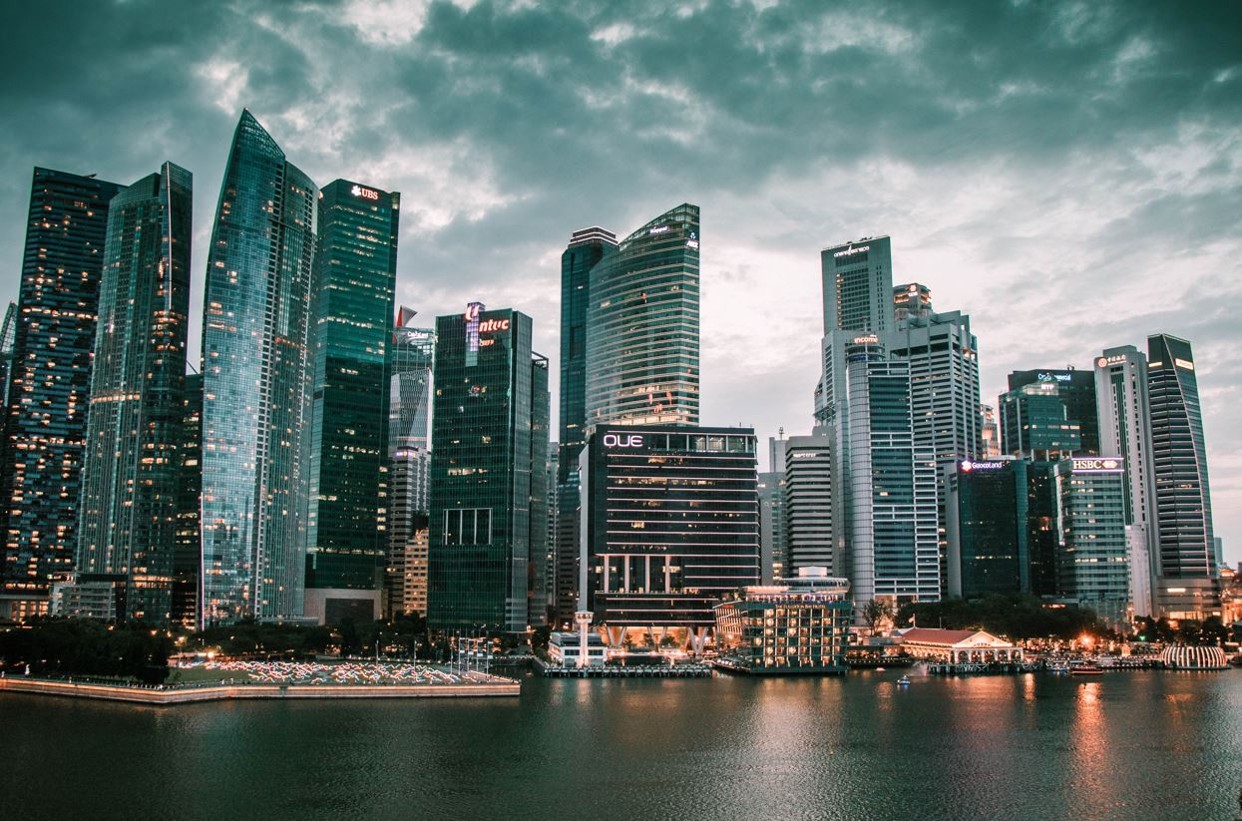 If you want to work at Binance in Singapore, the (very) bad news is that you won’t be working on its most visible local product: its Singapore platform for trading fiat and cryptocurrencies. The company has announced that it will close the platform by mid-February and has withdrawn its application for a licence from the Monetary Authority of Singapore.

The (fairly) good news is that Binance appears to be retaining a presence in Singapore, with its local unit's operations reportedly refocusing on becoming a blockchain innovation hub, including for incubation programmes, blockchain education and further investment opportunities.

It is unclear at this stage whether Binance will be cutting jobs that were focused on its local trading platform, or whether at least some of these staff will be redeployed to work on these innovation-related projects. The firm has not announced whether CEO Changpeng Zhao will remain based in Singapore.

A Singapore tech recruiter says that while he doesn’t expect big job losses, the closure does make it less likely that Binance will choose the city state as its global headquarters as had previously been suggested.

It is likely, however, that Binance will continue to hire in the Republic, albeit in smaller numbers than if it had a trading operation alongside its innovation centre, say recruiters. The crypto firm currently has 92 Singapore-based vacancies on its careers site, including 29 in technology. Some of these ask for experience in the traditional finance sector.

Still, Binance may find that its high-profile withdrawal from its MAS application could damage its ability to hire technologists from banks. “Developers who are slightly skeptical to begin with about crypto may see this as justifying their concerns – they could be put off,” says the Singapore recruiter. Binance has recently come under regulatory scrutiny globally.

Binance’s licence withdrawal in Singapore shows they are regulatory limits to the country’s push to become a global hub for crypto. As we’ve previously reported, recruitment in the sector has surged this year, driven by both startups and banks, notably DBS, which runs its own digital exchange.

Chia Hock Lai, co-chairman of the Blockchain Association Singapore, told the Straits Times that he is not surprised that Binance has refocused its plans to build an innovation hub in Singapore. "Many foreign firms are using Singapore for their hub status. It would be easier for them to get C-suite talents in Singapore," he said. "Not everyone will get their crypto licence, but everyone can use Singapore as a business hub for other activities like research and development, incubation programmes and blockchain innovation,” he added.

Photo by Swapnil Bapat on Unsplash