"There were no gaps for me in banking": when MDs move on 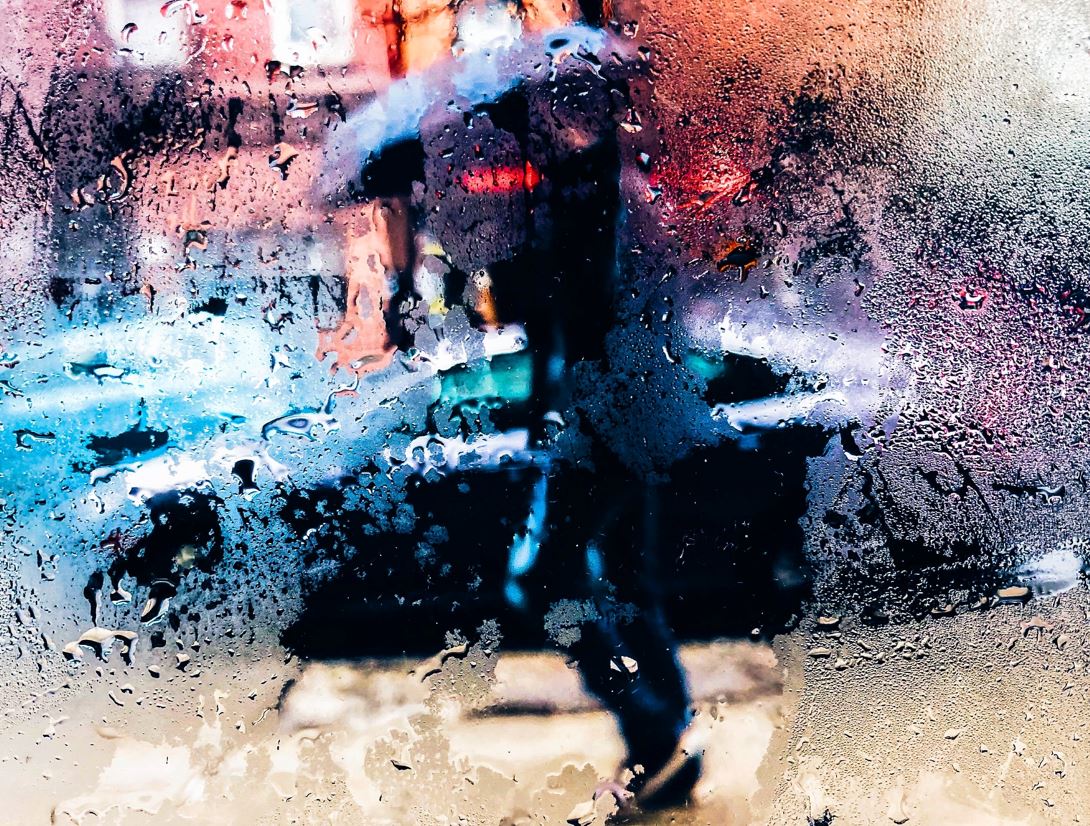 While Grantham - who currently has five jobs live on his LinkedIn profile may not be earning enough to pay the mortgage, he has, however, diversified admirably since leaving banking. And his new roles may one day give him an opportunity to get another full time position in banking if so wishes.

Grantham's last big role in finance was as a London-based managing director and head of EMEA and APAC Research at RBC Capital Markets, a role he officially left in January 2020. Since then, he's continued to run a chain of London wine bars (something he did even when he was employed in banking), has become a start-up mentor, a non-executive director for a spirits company, is a managing director of something called 'Bankers without Boundaries' and is chief revenue officer and co-founder of an ESG (Environmental, social, governance) data provider.

It sounds very busy, but Grantham says he only has two main jobs: Bankers without Boundaries and data provider Mettle Capital. It's these that are most likely to develop into something interesting for the future.

Reinventing yourself in ESG

Bankers without Boundaries is a not-for-profit financial services firm through which bankers and former banks offer advice to the public sector on decarbonization and sustainable investing. Grantham is head of urban transition finance there. He says the firm has two tiers of staff:  a layer of experienced people like him with 20-30 years' experience who are paid a nominal amount, and around nine associates who are paid more competitive market rates. Founded by ex-GLG fund manager Angus Forbes, BwB works with an array of senior finance types who want to give something back. As well as Grantham and others, they include Chris Smith, the former head of Sustainable Finance at Standard Chartered.

"It's about taking knowledge from the finance sector and applying it to public sector projects that aren't getting funded because they don't have access to those skills," says Grantham of BwB. Recently, BwB was commissioned by 44 local governments to write a report on attracting investment for retrofitting government buildings to improve energy efficiency.

In his other job at Mettle Capital, Grantham and his co-founder and chief data officer Andrew Tucker are building a tool to analyze ESG sentiment data. "We've analyzed 1.5 trillion bits of written published content from a huge range of sources, including Twitter, published media and the trade press," he says. The intention is to build something that will predict, for example, the collapse of Wirecard, or companies hit by scandals over clothing supply changes.

"There were no obvious gaps"

Given that Grantham hadn't had much to do with ESG during his banking career, the new career is an impressive kind of pivot. But he says he hadn't much choice. "When I left RBC, I'd been there for three and a bit years and I think I was the longest tenured head of research at the time. I looked across the Street, and it seemed that most people were new in their jobs and there weren't any obvious gaps for me."

Once you reach a certain level in banking, Grantham says the opportunities dwindle. "How many heads of research roles are there? - Maybe 20 or 30? And how many of those banks would you want to work for?"

Or course, there's always the buy-side, but Grantham said this wasn't a real option either. "I don't really know how valuable my kind of sell-side experience is in a buy-side role," he says. "If you're a 30-year utilities analyst, and you go into an infrastructure fund, it's a transfer that might make sense. But I was a head of research and rather than spending all my time thinking about company valuations and investment strategies, most of my time was spent managing the 100 or so people in my team. At any time, three would be having compliance issues, three would be having personal issues and three would have quit. - It was a lot of firefighting."

The buy-side is also not what it was, says Grantham. "The buy-side was a 40% margin industry, but a series of regulations have eroded that and will continue to erode it," he says. Selling research into the buy-side is a tough job now, he says - and was not one that he fancied.

By giving up on banking, taking a pay cut, and familiarizing himself with ESG, Granthan may perversely have ensured his long term employability in finance. - There's already a huge shortage of people qualified to occupy well-paid ESG jobs in finance and Grantham is gaining the kind of expertise that could enable him to occupy one if he wants a 'proper job' in the future. "I was called recently to act as an expert witness for a policy commission on fuel policy," he says. "Two years ago, that would have been laughable as a concept."

Photo by Matteo Catanese on Unsplash