UBS, SCB and the new way to get a wealth job in Singapore 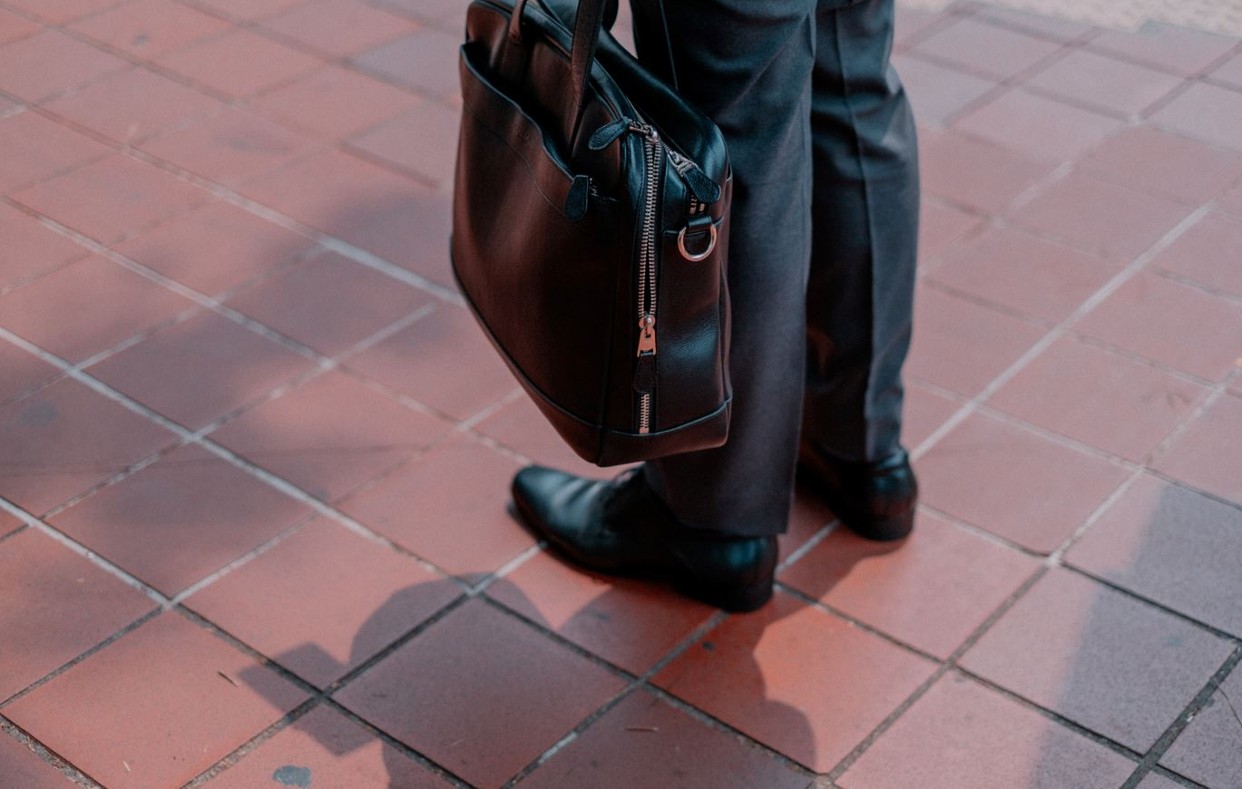 If you’re looking to upgrade your skills in Singapore’s expanding wealth management sector – or even break into the industry – banks are increasingly happy to train you up.

Standard Chartered is the latest bank to set up a programme. SCB’s Wealth Academy, which it launched in Singapore and Hong Kong earlier this week, is a partnership with business school INSEAD that will train relationship managers and wealth specialists.

The Stan Chart announcement comes just two weeks after another large employer of relationship managers, UBS, officially unveiled its Asia Pacific University training centre during the opening of its new Singapore headquarters at 9 Penang Road. The Swiss bank has pioneered the training of RMs in Singapore, but its “university” was previously located off-site.

Credit Suisse has a Wealth Institute – a “purpose-built regional training and competency hub” – at One Raffles Link. Bank of Singapore launched a training and development programme with the Wealth Management Institute and Nanyang Technological University back in 2016.

Banks have been prompted to ramp up investment in training because RMs – both in private banking and mass-affluent banking – are otherwise prone to job hopping. The labour market is strongly weighted in RMs’ advantage as multiple banks look to add to their headcounts.

“If you don’t offer RMs something extra – like fundamentally improving their skill sets – most of them can easily leave for a competitor, and pay rises for movers are typically 25% or more,” says a Singapore-based headhunter. In mass-affluent wealth, banks like Stan Chart are also likely to use their development programmes as a way of hiring salespeople from outside the finance sector and then training them up. “We may see more people get RM roles in this way in the future as skill shortages are getting worse and worse,” he adds.

Financial institutions in Singapore are expected to create 1,300 vacancies for RMs by the end of this year, making the function by far the most sought-after non-technology job, according to a Monetary Authority of Singapore survey.

Citi is looking to hire 330 RMs by 2025 for its new Orchard Road wealth hub. Earlier this year, HSBC revealed that it is investing $3.5bn into wealth management and private banking, particularly in Asia. Standard Chartered’s “strategic transformation”, announced that same month, puts a similar focus on private banking.

Photo by bady abbas on Unsplash