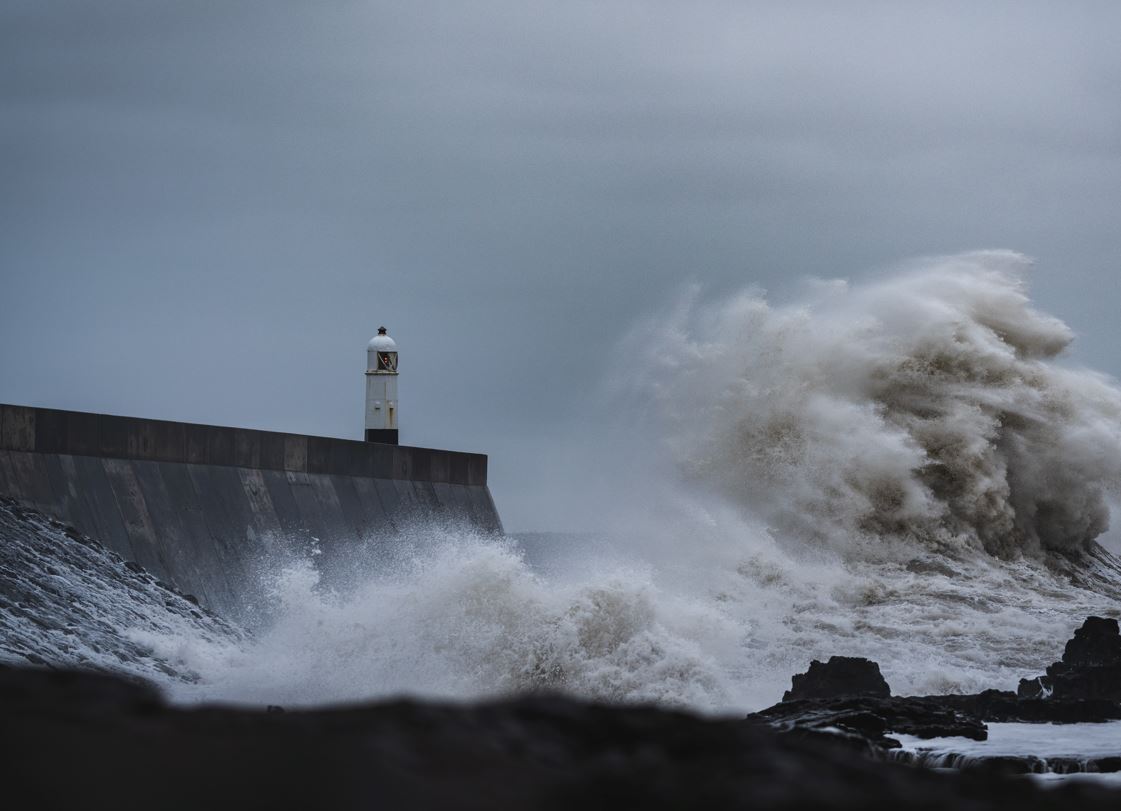 Boris Johnson is still in place as prime minister, but António Horta-Osório is leaving his job as Credit Suisse chairman after breaching quarantine rules. He'd been there less than a year. In the short term, little will change. Longer term, it could herald a bolder shakeup than that announced in Credit Suisse's big new strategy in November 2021.

Last November's strategy announcement was the culmination of months of work at Credit Suisse. Driven by Horta-Osório working in conjunction with McKinsey & Co., the strategy was supposed to set the Swiss bank up for the future after a year of disasters marked by the $5.5bn Archegos hedge fund loss and the collapse of Greensill.

For many, however, it didn't go far enough. JPMorgan's banking analysts said in November that the new strategy was a lost opportunity and that instead of reaffirming a commitment to maintaining and even growing many areas of the investment bank, Credit Suisse should have cut costs far more aggressively. Banking analysts at UBS made a similar point in December, noting that the lack of "radical IB restructuring could be a disappointment to some shareholders and other stakeholders" and that the revenue outlook for Credit Suisse's investment bank looked uncertain.

Results from the U.S. banks that have reported so far underscore this uncertainty. Both JPMorgan and Citigroup said last week that prime services was one of the few businesses driving growth in equities sales and trading revenues in the final quarter of 2021, and yet Credit Suisse is exiting prime services altogether. UBS analysts were already expecting Credit Suisse's equities revenues to fall 45% this year; that could prove optimistic.

In the short term, the risk is that Credit Suisse hemorrhages staff after bonuses are announced. The recent exit of Basil Eggenschwyler, Credit Suisse's EMEA head of credit trading and sector strategy for a hedge fund, suggests 2021 bonuses may not be worth waiting around for. The combination of low bonuses and uncertainty created by the exit of Horta-Osório, the architect of Credit Suisse's new strategy, could be pernicious. Credit Suisse may be in for another choppy time.

Photo by Marcus Woodbridge on Unsplash