The Masters in Finance graduates who earn $120k+ 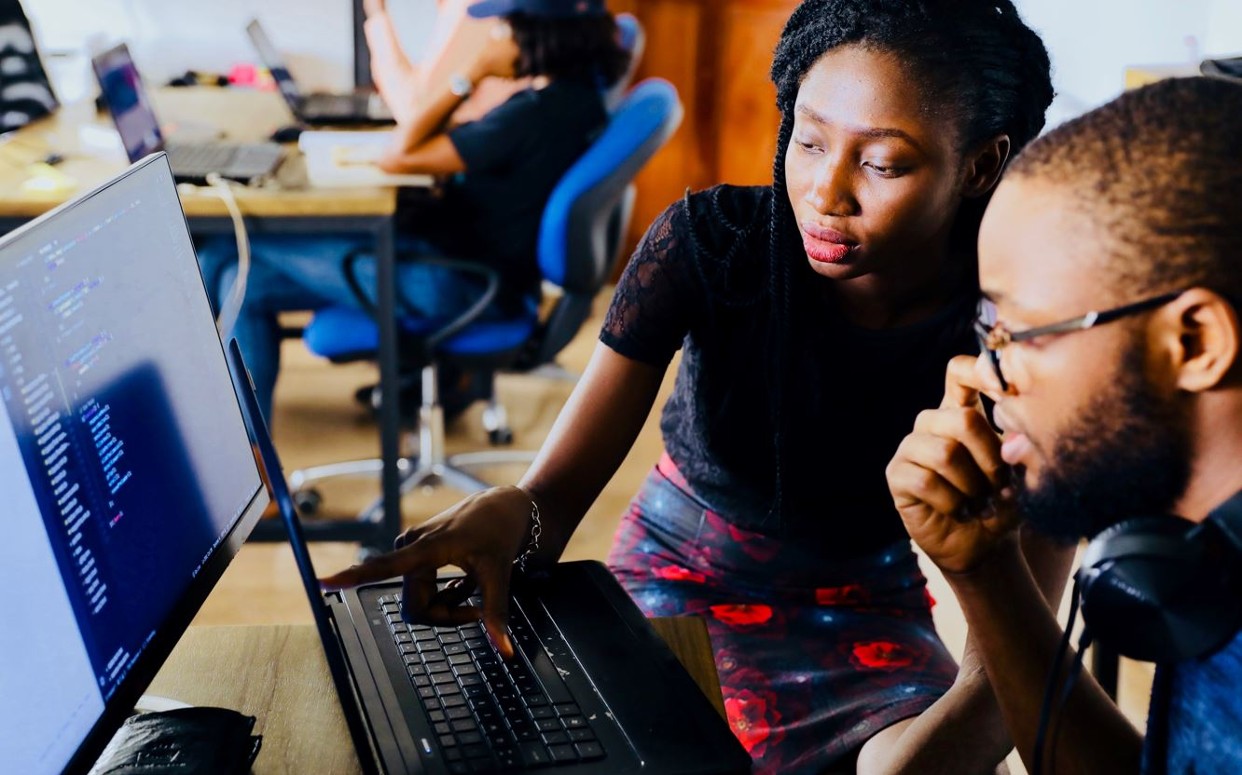 If you're considering studying a quantitative Masters in Finance course with a view to taking up a quant job in the financial services industry, then be warned: not all courses lead to equally generous starting salaries.

A new study of quantitative masters courses by Risk.Net suggests that the most lucrative Masters in Finance courses are based on the U.S. - Four of the five courses paying $113k or more are in America.

By comparison, most of the quant Masters in finance courses with the lowest salaries are in Europe, or in China.

The highest paid Masters in Finance graduates come from Baruch College in New York. Dan Stefanica, the director of the Master of Science in Finance course at Baruch, told Risk.net that three of his students accepted jobs at Morgan Stanley on salaries of $125k in August. "Then, in December, they got an email saying: ‘Your base has been raised to $150k,” he added.

Download our full guide to graduate careers in finance here.

Photo by Lagos Techie on Unsplash