Ex-JPMorgan analyst on his 72 and 100 hour weeks 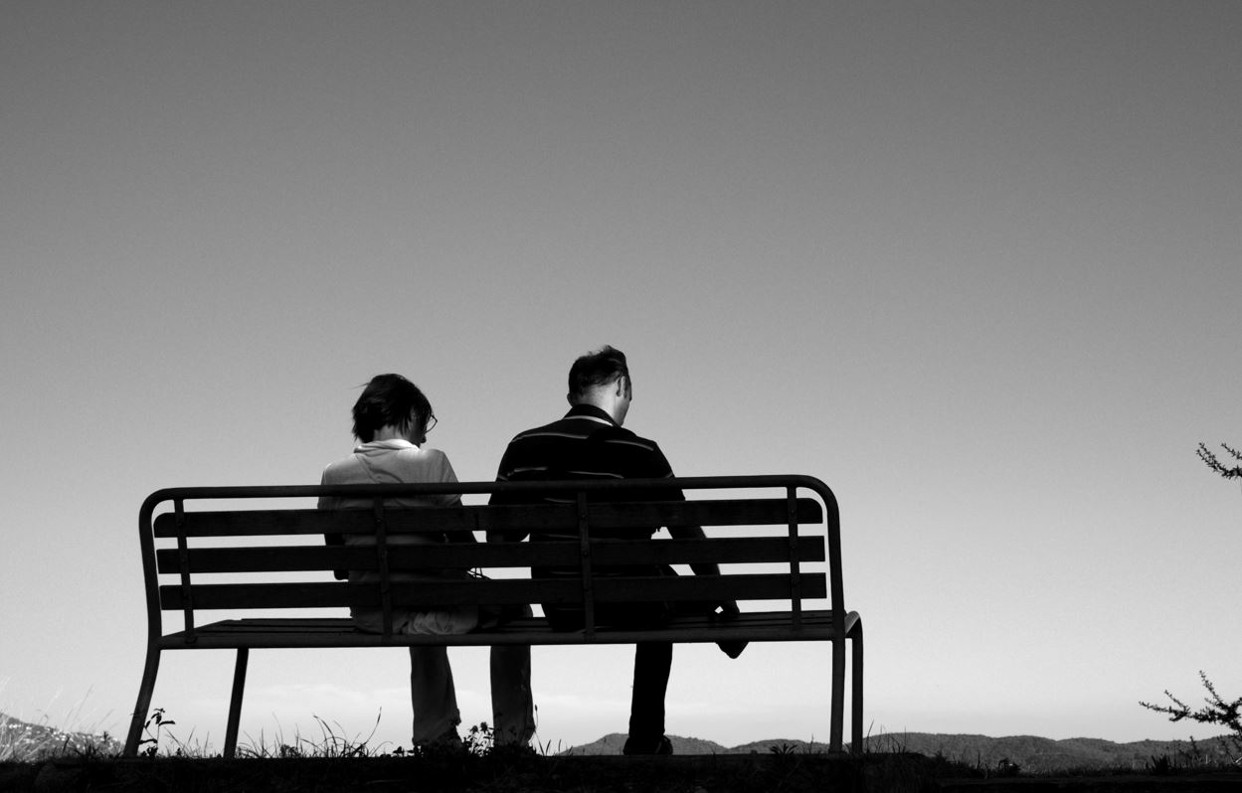 Ever since last year's complaints about working hours in banking from Goldman Sachs juniors ground down by 100-hour weeks, the presumption has been that working 100 hours a week is common in finance.

It's not. The only people who work 100-hour weeks are in the investment banking division - and typically in M&A specifically. There are other jobs, like sales and trading, where you earn more and work less.

Even in M&A, though, you won't work 100-hour weeks all the time. As a junior banker pointed out on Reddit last year, hours can vary from 60 a week to 105. Now, one former JPMorgan analyst has explained the main reason for the flex.

Ben Chon was an investment banking analyst at JPMorgan in San Francisco for nearly three years until 2018 when his mother's degenerative illness prompted him to rethink his life and quit. After backpacking across South America, Asia, and Australia, he's studying for an MBA and running a YouTube channel.

In a recently posted video, Chon says the catalyst for his 100-hour weeks at JPMorgan was usually the arrival of a live M&A deal. Before a deal came in, his existence sounded rather relaxed: "Until about 6pm I was just chilling, browsing the internet didn't really have that much to do, and then my associate tells me, "Hey our client is going to want to sell part of its business and so it's going to be a live M&A deal, and it's going to be a lot of work in the next few weeks,"" says Chon.

Thereafter, he was eating meals at his desk, working until 3am, correcting presentations to take account of senior bankers' comments in the middle of the night ("turning comments"), and generally working 17-18 hour days. While the deal was live, his only real time off was the short interlude between sending the presentation to senior bankers and them sending the presentation back with their comments and requests for amendments.

Chon suggests he may have overstated the extent to which his weeks without deals were easy. These weeks were about working on "marketing books," he tells us - pitch books used to help win deals. When these weren't urgent, he says he'd work 12-13 hour days and leave the office around 9pm to 10pm.

However, when he was suddenly staffed on a deal or a client request came in, Chon says he would suddenly and unexpectedly go from, "not busy to super busy," and his hours would swell. For a smaller assignment, he'd only be busy for a couple of hours. For a live deal, he'd be busy for weeks and would work 100 hours or more.

Click here to create a profile on eFinancialCareers and be discovered by recruiters for top jobs in technology and finance.

Photo by Giancarlo Corti on Unsplash