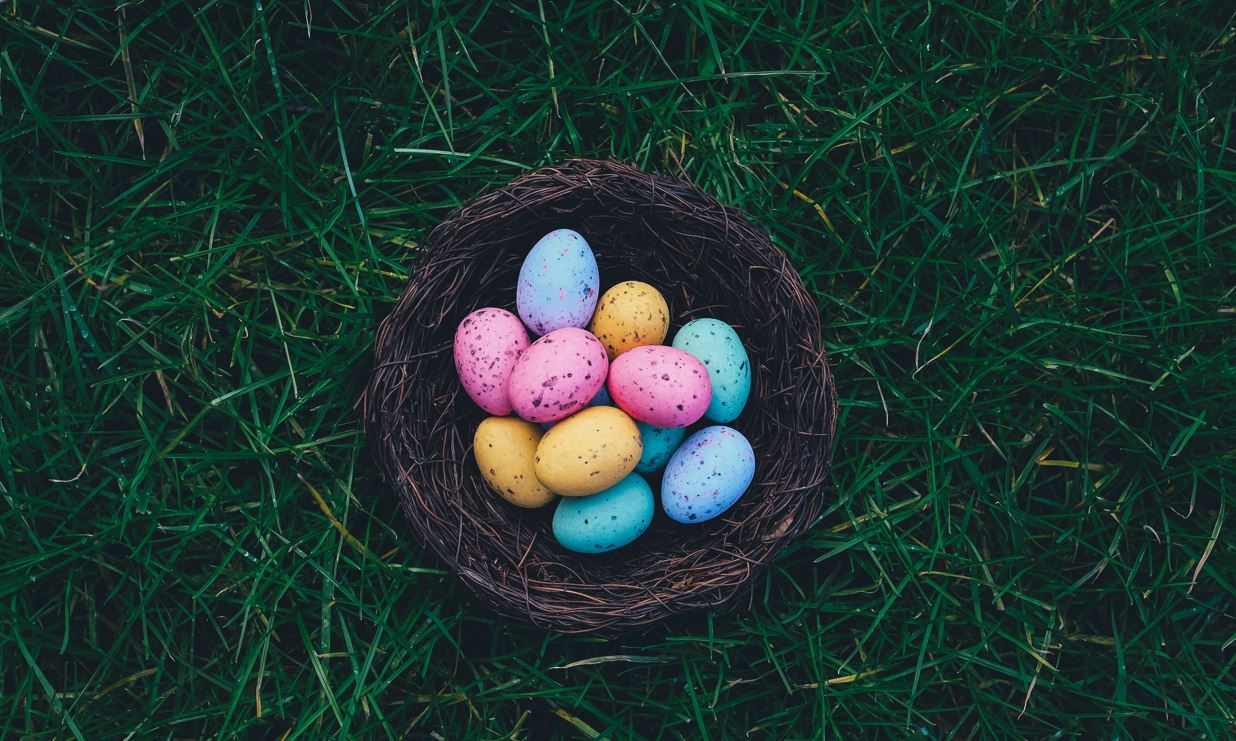 Which is the best technology team to work for in JPMorgan? Some might suggest it's the systematic algo development team that designs and develops trading algorithms and the algorithmic execution platform. But if you want to work on projects that are truly innovative, your best bet might be Marco Pistoia's rarefied Future Lab for Applied Research and Engineering (FLARE) team.

As we've written here before, Pistoia's team works on everything from artificial intelligence to quantum computing, computer vision and speech recognition. Pistoia himself is a former distinguished researcher and "master inventor" at IBM. Since arriving at JPMorgan a few years ago, he's penned interesting papers on the use of quantum computing in financial services. He's also been hiring. And he's hiring still.

In the past month, Pistoia has added at least six people to FLARE, working on everything from blockchain engineering to fraud-detecting artificial intelligence algorithms. They're scattered across the world, in New York, Israel, India, and...Greece.

Pistoia's new Greek hires are attached to JPMorgan's Athens office, even though the bank only appears to have a handful of employees there. They include: Thomas Tasioulis, a former research assistant at Aristotle University of Thessaloniki; Magdalena Krzesniak, a machine learning engineer who was most recently working in South Africa; and Panagiota Chatzi, a former PhD student from the Institute of Ophthalmology at University College London (UCL) who formerly attended the Technological Educational Institute of Crete.

In January, JPMorgan acquired Athens-based payments fintech Viva Wallet and CEO Jamie Dimon said Greece, "could be a technology hub for JPMorgan Chase around the world." The bank also employs some Greek technologists in London, including Petros Ypsilantis, a machine learning lead who earned a bachelor's degree from the National Technical University of Athens (before studying a Master's at UCL and a PhD at King's College London).

Outside of Greece, Pistoia has been fishing for talent in less unusual locations, including at his former employer. He just hired Joseph Ligman, who spent nearly 12 years in the research team at IBM. Ligman is joining JPM's NYC office.

As we reported last year, JPMorgan has also been building an AI team in Argentina. JPM's recent e-trading report for its investment bank found that AI is expected to be the most important trend shaping the future of trading in three years' time.

Photo by Annie Spratt on Unsplash