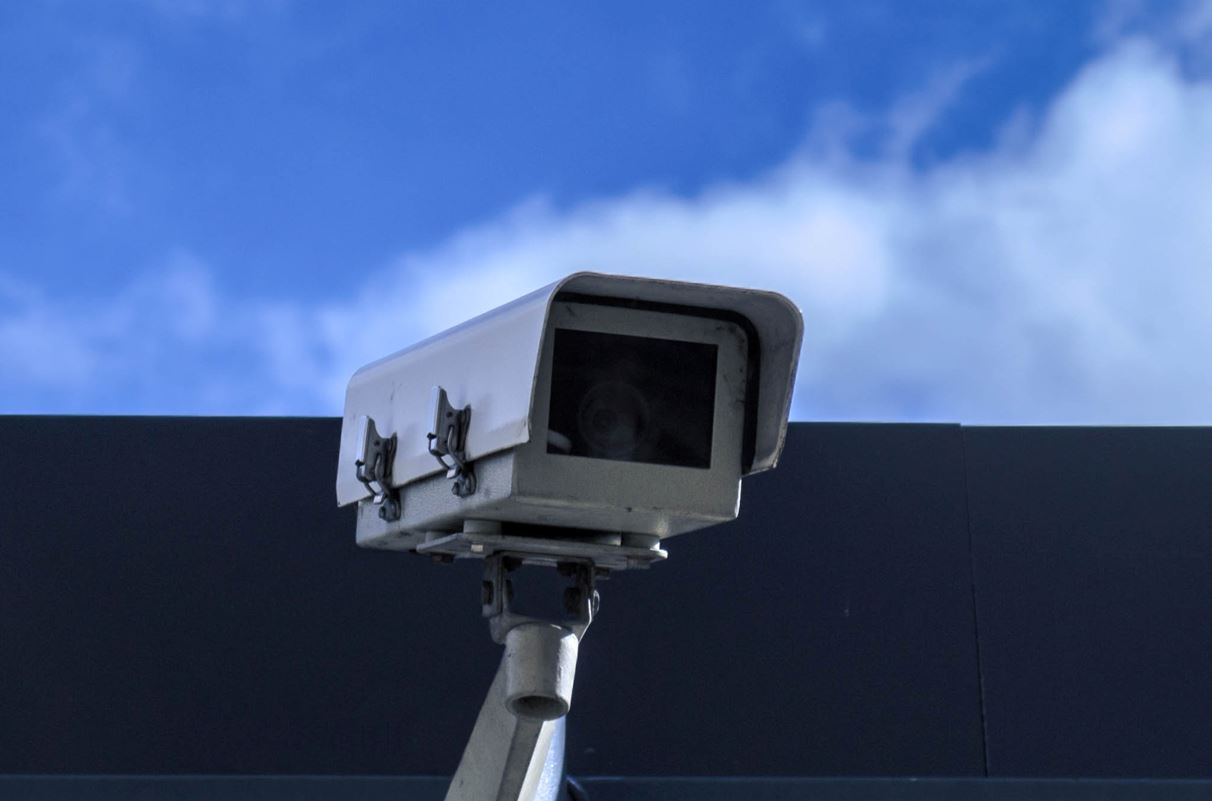 Like a distant storm, there have been rumblings for a while about the vigour with which JPMorgan seems to be keeping tabs on its employees. The levees broke on Friday with a Business Insider piece describing JPMorgan's enthusiasm for monitoring everything from employees' Zoom calls, to their time in the office and how often they simply talk on the phone.

Known as “Workforce Activity Data Utility” or WADU, the new employee data-gathering system appears to have been implemented shortly before the pandemic. It's the progeny of the Orwellian-sounding, 'Chief Administration Office Strategic Initiatives Department.'

Unlike the most secret of secret surveillance systems, however, JPMorgan people are well-aware that WADU exists. Every time they log in to their JPMorgan desk-tops they reportedly receive a reminder that the company is monitoring them, and JPMorgan's intranet mentions WADU and tells employees that it's nothing to worry about. It's been implemented so that the bank can collect data on how employees access "physical facilities, equipment and systems and support efforts in relation to business efficiency," and is intended to contribute to "resilience in relation to workplace health and safety," says the JPM intranet. "This data may not be used for any other purposes. This data represents just a part of each employee’s work profile, and no employment action may be taken based on the data in this dashboard alone.”

"Alone" appears to be the operative word here. Having been reprimanded for spending too little time in the office by managers who appear to have consulted WADU, some JPMorgan employees think the system is already being used to mine the kind of information that could contribute to layoff lists or lists of people whose bonuses will be squeezed.

"It’s fostered paranoia, it’s fostered distrust. And to be honest with you it’s fostered a lot of disrespect. There’s a lot of sentiment around Chase that we’re just a number. That’s all we are,” complains one employee of the retail bank. A JPMorgan official attempts to assuage any concerns by flagging the text above on the intranet to Business Insider and stresses that individual employees' calendar entries aren't shared by managers (who won't be able to assess employees based on the frequency of Zoom meetings): data is only used in the aggregate to maximize efficiency.

Nonetheless, some employees are taking things into their own hands. Faced with apparent attempts to monitor how long they work each day, some have been downloading something called a mouse jiggler, which jiggles the computer's mouse even when you're not there, making the system think you're hard at work. Unfortunately, it's harder to fake actually badging into the office.

While JPMorgan's data gathering might be completely innocent (and other banks are likely doing the same thing), it raises unfortunate echoes of 2013, when Peter Cavicchia, JPMorgan's then-head of "special operations" was found to have collected emails, browser histories and GPS locations from company phones in an attempt to keep track of "perfidious traders." Back then, the system was called Metropolis, and Cavicchia ended up going rogue and using it to track all kinds of people across the bank, including senior executives."Everyone’s a suspect, so we monitored everything. It was a pretty terrible feeling,” one member of his team told Bloomberg.

Cavicchia left JPMorgan nine years ago and is now chief technology officer of a New Jersey-based payments processing company. WADU doesn't sound as invasive as Metropolis - it doesn't monitor GPS locations (or at least this hasn't been flagged), and it's not keeping tabs on senior staff's browsing history, but the Metropolis incident does reflect the need to impose some parameters on the use of employee data.

And if employees really don't like it? Aside from using mouse jigglers, they could always complain. JPMorgan developers complained bitterly when the bank attempted to introduce a system called BlueOptima to monitor their productivity in 2020. We understand that BlueOptima was quietly dropped earlier this year...

Separately, following the recent fanfare about unlimited vacations for senior staff at Goldman Sachs, there are signs that Goldman MDs might actually be losing out from the new limitless arrangement.

The New York Times reports that Goldman MDs previously had 20 days' vacation a year. They now have to take a minimum of 15, and will have these 15 days deducted from their salaries whether they take them or not. But if they want to take more than 15 days, they can take as many as they like.

Given that these are Goldman alphas, the almost inevitable outcome seems to be that 15 days will become the new ceiling on MD's vacation time, down from 20 previously. Effectively, therefore, Goldman MDs have lost five days off. The firm will also benefit because it previously had to pay for unspent allocated holiday when MDs quit, and there will be five less of these in the future.

How to stop flying for business. Swiss Re Insurance implemented an internal carbon price under which employees booking a return flight from London to New York will have about $200 charged to their business unit’s cost centre if they fly economy, or about $600 for a seat in business. (Financial Times)

Did a major financial institution kinda maybe slightly default in March 2020? If it did, it was probably a prop trader/market maker or one of the big banks — Citi, DRW, Jump Trading, Morgan Stanley and Virtu. Or maybe JPMorgan and Goldman Sachs. (Alphaville)

Graduate recruitment companies like FDM, QA Talent and Sparta Global which were placing graduates in banks and charging punitive exit fees to individuals when they left, have stopped charging those fees.  (Financial Times)

EY has a private jet called Bombardier One. (Financial Times)

Warnings to venture capital backed firms. “The cost of capital has changed materially, and if you think things are like they were, then you are headed off a cliff like Thelma and Louise.” (WSJ)

A hot topic over Davos coffees was rising appetite for fintech M&A. Larger financial services and fintechs are beefing up M&A teams to make acquisitions. (WeForum)

If you're a perfectionist and an evening person, you're more likely to be a workaholic. (TandFOnline)

Working for TikTok is as bad as working for a bank. San Francisco TikTok employees having to participate in meetings with colleagues in China until midnight (Business Insider)

Photo by Nathy dog on Unsplash