It's got harder to land a 20% pay rise at Google, Amazon in Singapore 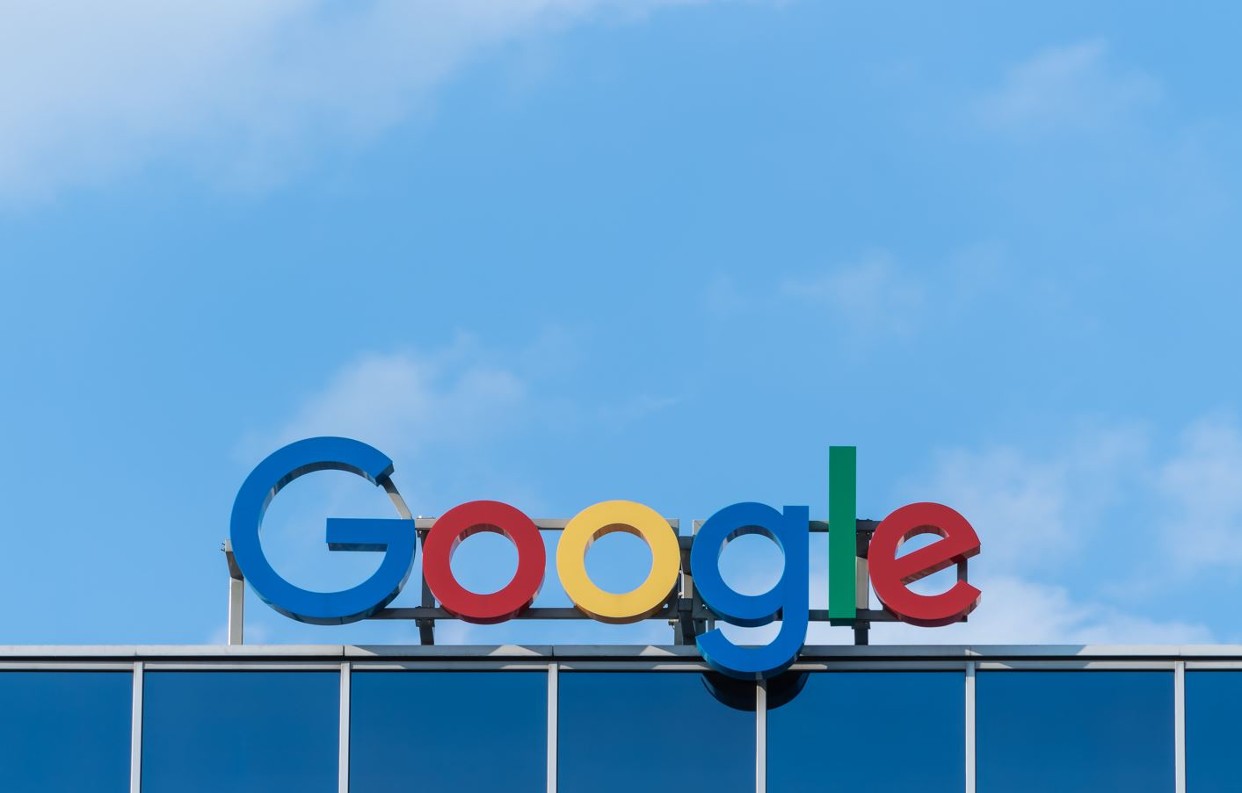 US tech giants like Google, Meta, Apple and Amazon remain among the best paymasters in the sizzling tech industry in Singapore. But the soaring salary increments that jobseekers have come to expect may soon apply to only the most talented, recruiters warn.

Factors such as global inflation hikes, price pressures and shake-ups in the tech scene – such as the ongoing cryptocurrency ‘winter’ – are leading firms to be much pickier about who to hire, even as they proceed with expansion plans.

“There was a boom in the tech market at the start of the year. Now, most organisations are trying to consolidate their businesses to manage their long-term goals,” says Sachet Sethi, manager of tech and transformation at Robert Walters Singapore.

This doesn’t mean their workforces will be downsized. A Singapore office remains critical to many tech giants, thanks to the Republic’s excellent connectivity and infrastructure, ease of access to resources, and government support.

As a result, demands for tech talent will continue to hold. But, like in the US, interviewers here will be more selective about candidates’ skills and experience, says Clarence Quek, senior director of client solutions at Randstad Singapore. “For example, instead of having a large team of developers, companies may prefer to have highly-skilled developers who have had experience in a specific project,” he explains.

But this range of jobs could eventually be streamlined. “If roles remain unfilled due to the lack of skilled talent in the local market, tech firms may relocate these positions to other markets such as Indonesia, Thailand and Vietnam to prevent project delays,” says Quek.

In the long run, some firms may also set up development centres in neighbouring countries to tap on the greater land space and wider talent pool, he adds. This would result in Singapore’s tech landscape shifting toward the creation of more value-based jobs, such as product leaders, blockchain developers and transformation leads. This could see firms come to treat Singapore talent as a strategic asset to scale commercial presence in the region.

For those deemed skilled enough, the biggest players are dipping deep into their pockets to roll out enticing pay packages, even as economic activity slows. US tech firms based in Singapore are giving the highest pay increments for new hires at all levels, compared to tech companies headquartered in other regions, says Harrison Tan, principal, regional high tech industry leader at Mercer.

These paychecks are about 3.5% - 6% more than competitors, he adds. New joiners to a US tech firm in the Republic, moving into a role with a corporate rank similar to their previous firm, can expect a hike of about 15% on average, while those moving into a more senior role than they last held can command some 20% more.

All three recruiters cite persistent shortages of niche skills and the mass digitalisation wave as contributors to the continued willingness of businesses to engage in talent wars. As a means of retaining existing talent, some firms are now conducting regular salary adjustments to account for skills demand and inflation.

“The pay rises are significant and will continue to trend upwards till we have enough supply,” says Sethi. “Employers are focusing on potential, irrespective of experience and age, and focused towards bridging the lack of talent.”

But while pay remains candidates’ top consideration, more are evaluating the entire employee experience. New considerations include training programmes, a positive and flexible work culture, and the financial health of their future employer.

Photo by Pawel Czerwinski on Unsplash 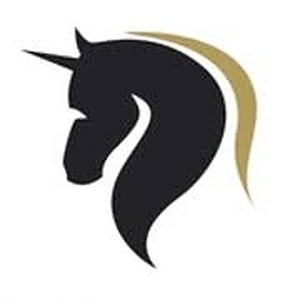 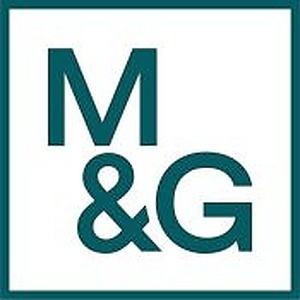