Hong Kong bankers who quit for easier lives are returning 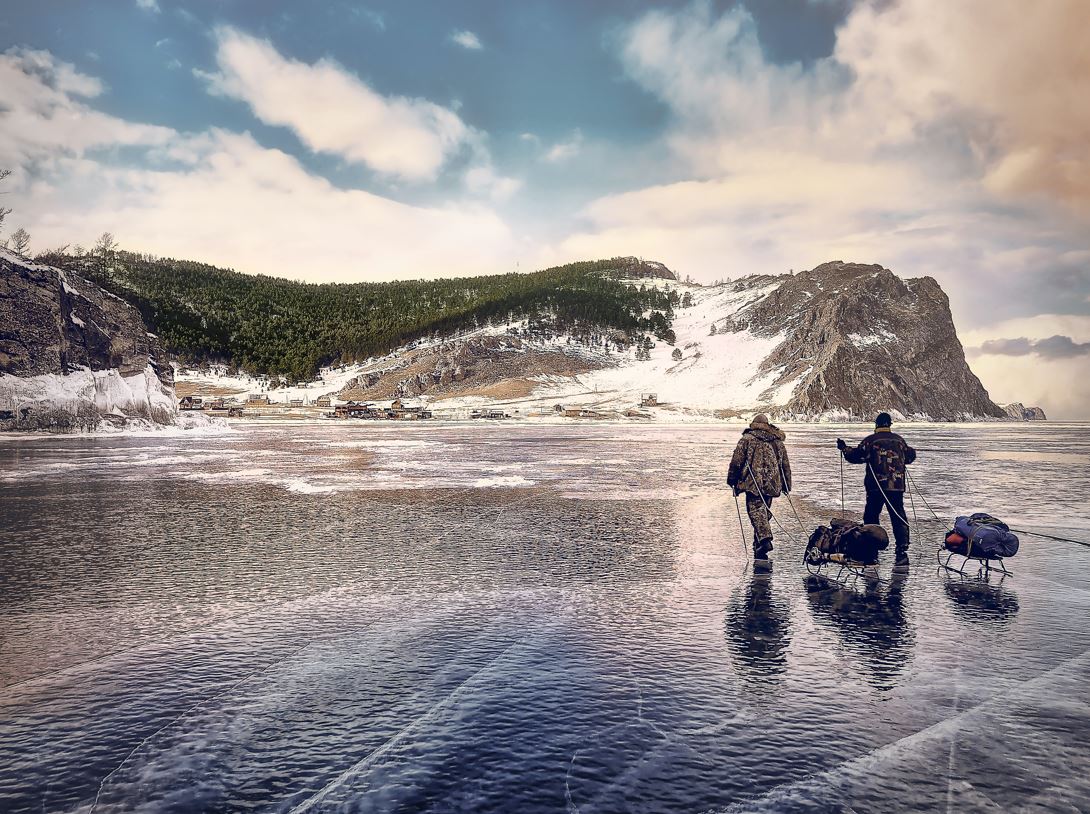 Banks are luring experienced technology, media and telecoms (TMT) dealmakers back from corporates as the recent brain-drain is showing signs of reversing.

Not long ago, senior bankers were leaving to join technology start-ups with the promise of fewer hours, an ability to build a business and the prospect of a handsome pay-out in the event of an initial public offering.  Now the tide is turning.

Banks are cutting jobs in their equity capital markets businesses but at a senior level the demand for mergers and acquisitions (M&A) dealmakers with expertise technology and healthcare has held up.

“Alongside ESG, Technology remains the most important sector for recruitment by banks. There is a lack of available senior talent and that’s reflected by the fact banks are recruiting more from the corporate sector,” said one Hong Kong-based headhunter.

Tsai was most recently a director in corporate finance at Alibaba.  During his previous stint at Morgan Stanley, he worked on transactions for Alibaba including its initial public offering in the US.

In January, Bank of America hired Robert Chiu as Asia vice chairman of its investment banking business. Chiu rejoined the bank after 10 years and will relocate to Hong Kong from Shanghai.  In his previous stint at BofA, Chiu was head of TMT before becoming chief executive of Zenmen Group, a Chinese IT company.

Last year, Prith Lahiri has joined BNP Paribas as a managing director in its Technology, Media and Telecom (TMT) Investment Banking team for the Asia-Pacific region.

Lahiri had spent the previous two years as a board member at TOFFs technologies and in addition to his role as co-founder and co-managing partner at Peak Treasure Capital, a venture capital fund for fintech investments. Prior to that he spent five years as a in the TMT practice at HSBC in Hong Kong, having started his banking career with Lehman Brothers in 2007.

Photo by Simon Berger on Unsplash