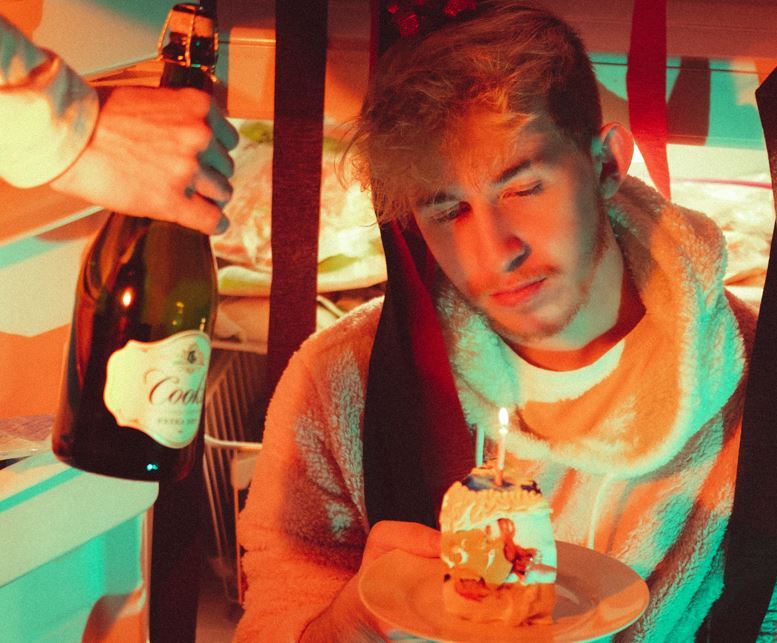 Emmanuel (Manny) Roman, the chief executive of Pimco, says there is such a thing as "generational luck" in finance. Bankers operating in the post-Volcker environment of low inflation and low rates had it, says Roman. The post-Volcker years were, "very good for financial markets and for our generation,” he told the Financial Times.

Unfortunately, this luck seems to be running out. After the years of plenty, a debt capital markets banker can be found elsewhere in the Financial Times lamenting the difficulty of bringing corporate bonds to market in the current environment. “It used to be child’s play: you would put a deal out there, the European Central Bank would come in with a massive order and everyone else would pile in,” he reflects. “Now, it’s much more difficult. The market’s already contending with inflation and interest rates. Then there’s the Ukrainian war, the Bank of England wanting to sell down its corporate bond portfolio and the ECB asset purchase program finishing. It’s the worst possible time for all these things to be happening together.”

Anyone who got a banking job in the past two decades, which means most people in banking, stands to be shocked by the new environment. Some of the most startled are likely to be the juniors who moved into the industry in the boom year of 2021 and who might have believed that the heady combination of high pay (Goldman Sachs paid its first year analysts $180k when bonuses were included last year, Ducera Partners paid $215k-$230k) and restrictions on working hours were the norm. In 2022, pay is falling back down to earth. And hours appear to be on the way back up.

Junior banker bonuses this summer are likely to be much, much lower. Workloads are increasing. People who leave are not being replaced. Bloomberg reports that juniors on equity capital markets (ECM) desks are being asked to reconsider their holiday plans: banks want them researching and preparing for a potential resurgence of deals. Similarly, Bloomberg says some bankers have been set client meeting targets for July and August, even though clients tend to be away. At Goldman Sachs, the Financial Times reports that interns are being subject to penny-pinching as teams stop taking them out for drinks to save money. At Credit Suisse, there are delays to sending out formal offer letters to prospective candidates... It's a new reality.

Last week's results from US investment banks help explain why. Equity and debt capital market revenues were down by semi-cataclysmic amounts year-on-year in the second quarter. M&A revenues - which held up in the first quarter, declined too. Harder work and lower pay are an inevitability. And it could get worse: Bloomberg also reports that Bank of America, Citi, and UBS are among the banks discussing whether they're overstaffed. Unless things improve, cuts are coming next.

Separately, if you do lose your job, you might have a shock. The Wall Street Journal spoke to a 40 year-old laid off by Bolt Financial Inc., a payments-focused financial technology company, who found that other prospective employers were offering base salaries that were an average 30% lower...

Elon Musk doesn't just have Jared Birchall, the ex-Goldman Sachs analyst, managing his money. There's also Igor Kurganov, a former poker player who dropped out of college after smoking too much marijuana and who shares Musk's passion for Burning Man. (Wall Street Journal)

BlackRock says it's delaying some senior hires until next year and juniorizing other hires where appropriate. (Reuters)

Barclays could end up with an extra £900m ($1.1bn) charge in Q2 as the slump in the S&P 500 increases the cost of rectifying its accidental issuance of $15bn too many exchange traded structured notes. (The Times)

Technology is still an issue for Deutsche Bank. It's having to delay plans to combine Postbank with other domestic operations at a cost of €70m, thereby delaying €300m of annual cost savings. (Financial Times)

Raj Rajaratanam is making a comeback. He's employed Ean Renaud, a 23 year-old former competitive swimmer, who's been trading stocks for his own account and is thrilled to benefit from Rajaratnam’s years of experience in finance. (Bloomberg)

OpenSea, the NFT auction house, is cutting 20% of its staff. (Telegraph)

31-year old Heather Morgan, the rapper accused of a $4.5bn Bitcoin heist, wants permission to look for a job paying $10k a month. She studied economics and says she once worked in banking. (Bloomberg)

Photo by Sonny Mauricio on Unsplash