Citi made an interesting hire at this point in the cycle 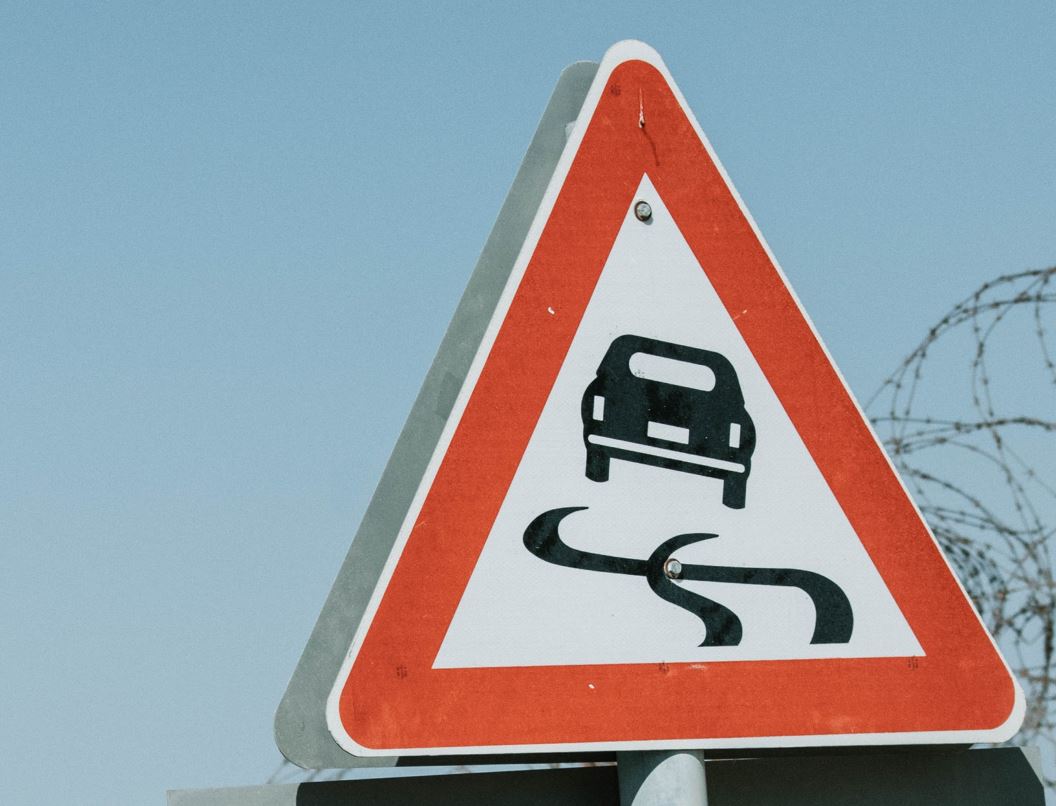 Leveraged finance hiring died a few months ago according to various sources in the market, but it seems that Citi is going against the grain.

The London leveraged finance hiring market has been relatively moribund this year, but not entirely dead. There have been a handful of senior moves at Barclays, including Samir Dada, who left Bank of America in May to focus on top tier financial sponsor coverage. Fabian Ansorg joined BofA from M&G this month. Jefferies hired Efe Kapanci from HSBC. SocGen hired Thomas Coulon as a VP, based in Paris. And BNP Paribas hired Sami Al-Bakri as a director from HSBC.

Hiring in the area is surprising, given that leveraged loan issuance has plummeted amidst rising interest rates and waning investor appetite. Leveraged finance revenues fell 65% year-on-year in the first half according to Dealogic. JPMorgan last week revealed $257m of writedowns on bridging loans backing leveraged buyouts. Banks have been left stranded with debt issued to finance European leveraged deals last year (although the FT reports today that Pimco bought €1bn in debt banks had been holding since Apollo’s takeover of Worldline’s payments terminals business in February 2022).

Speaking following last week's Citi results, Citi CEO Jane Fraser said the bank is "continuing to strategically invest in talent and in the platform." One headhunter suggested Citi had probably been speaking to Kizer for a long time.

Citi is a leading player in leveraged finance in the US, but it ranks outside the top ten in Europe.