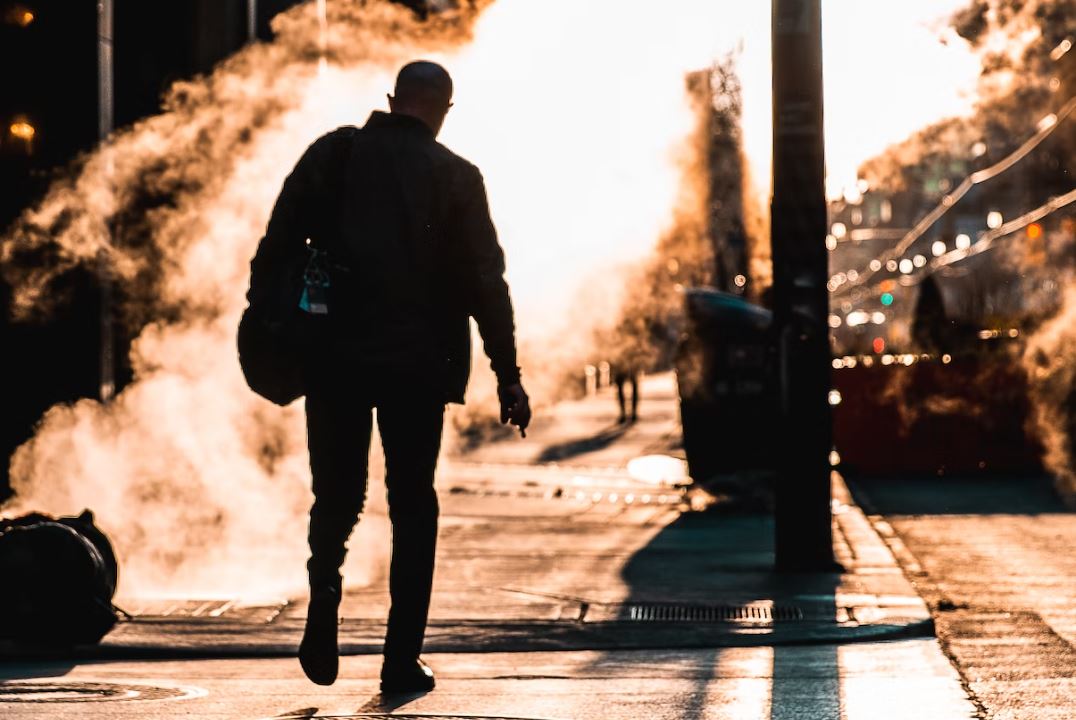 With end of summer vibes circulating after the long weekend in London and ahead of Labor Day in the US, there's restlessness in investment banks. Private equity firms are said to be interviewing new analysts who've barely hit the desks and analysts who've been around for a year already are feeling jaded and leaving. Especially at Goldman Sachs.

Following last year's complaints about long working hours at Goldman, this summer's complaints appear to be more of the same but with the added dimension that while last year's juniors were appeased with unusually high bonuses, this summer's Goldman analyst bonuses have been a bit of a disappointment. In the New York healthcare team, where Business Insider says 11 out of around 60 analysts and associates have left in recent times, bonuses are reportedly down around 60% on 2021 and people are said to be feeling "unappreciated." The New York Post says the same GS healthcare juniors feel overworked and under pressure, and that those who've exited have found new jobs in tech, private equity or in healthcare itself.

Goldman isn't saying much about the complaints or the exits, but 'a person familiar with the bank's thinking' told the New York Post they're not a big deal and that a few departures are the norm after analyst bonus season. Given that Goldman has reportedly been warning its juniors that they're in danger of being laid off, it may even welcome a few voluntary departures ahead of time.

As we reported a few weeks ago, salaries plus bonuses for top performing first year analysts at Goldman Sachs were around $200k this year. This is roughly in line with Instagram account Litquidity, which puts the 2022 total compensation average for Goldman first year analysts at $178k, and the second year average at $240k. Third year analysts transitioning to associate appear to be most disappointed. Business Insider unearthed analysts who'd just been promoted to associate in Goldman's healthcare team who complained their bonuses had been cut to between $25k and $75k, down from $200k last year.

Separately, in what could be bad news for people like Ovie Faruq, the former Barclays high yield trader who's now creating NFTs, the bottom appears to have fallen out of the market. Fortune reports that the volume of NFTs traded on crypto exchange OpenSea has fallen 99% in the past four months. On May 1st, OpenSea processed $2.7bn in NFT transactions; last Sunday, that was down to just $9.34m.

If you're a woman at Goldman Sachs you may be judged for carrying a Chanel bag and shopping at Barneys. (New Yorker)

Jamie Dimon has been telling JPMorgan senior managers he wants them in the office five days a week. (New York Post)

More than $150bn of mergers have been scrapped since the start of June. (Bloomberg)

Consulting firms have been hiking junior pay. McKinsey, Bain and BCG  will increase annual base salaries for MBA graduates in the US from $175k to between $190k and $192k. Top performers could receive more than $250k in their first year when performance-related and signing bonuses are included. (Financial Times)

Nearly half the people at Credit Suisse's Chinese securities venture have left in recent months and this is causing problems for the regulator. (Bloomberg)

Morgan Stanley put Charles Leisure, an executive director on its equity syndicate desk, on leave as it investigates its block trading activities and allegations that it manipulated prices. (Bloomberg)

Click here to create a profile on eFinancialCareers. Make yourself visible to recruiters hiring for jobs that pay $200k and make you feel special.