Why I left my data science job in finance 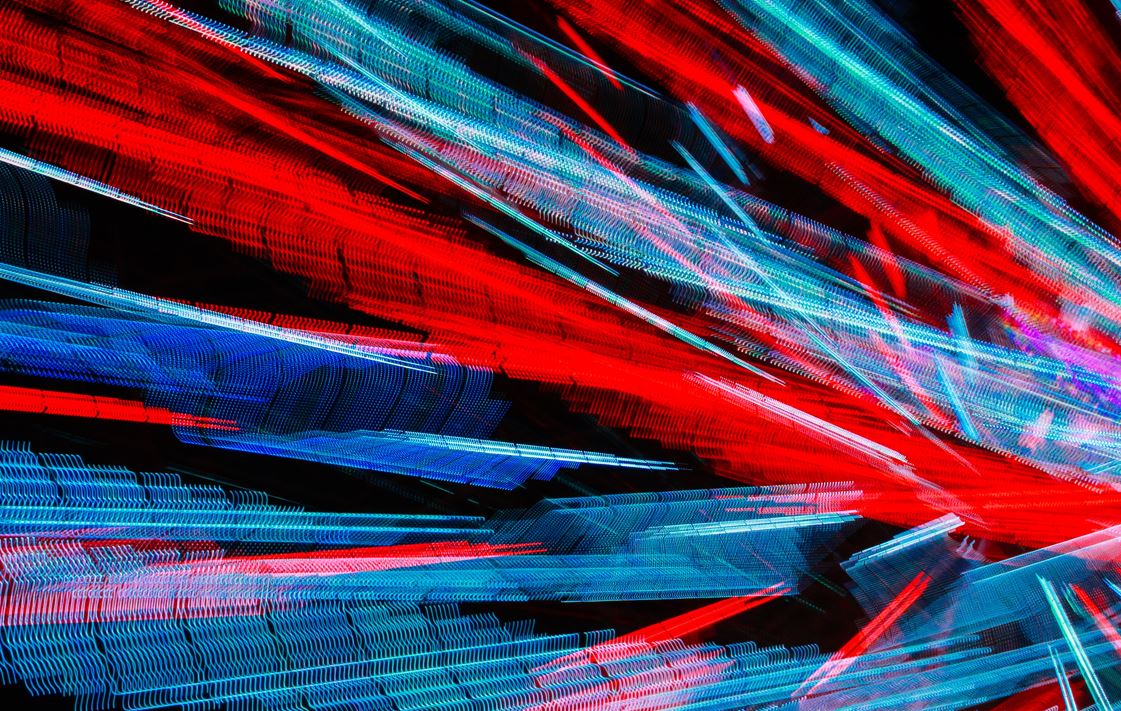 I'm a data scientist who has left the finance industry. I spent nearly six years in finance and during that time I worked for the sorts of prestigious firms most of you would give your left buttock to get into. I've done investment banks. I've done top buy-side firms. If you're determined to make your career in these sorts of places, then good luck to you.

I love data and I love analytics.  I see them as a way of presenting an objective view of the world, but when I worked in finance I felt that this objectivity was being subverted. - I was being asked to present data in a way that would enable the bank to sell products to clients. Comparables were excluded from datasets in order to achieve a particular benchmarking result and quartiles were chosen to inflate performance and reduce riskiness. It was about giving clients the illusion of comfort so that the bank could retain their business. I felt intellectually compromised.

I was also worked to death. Sixteen hour days were typical, and the reason for this was that the technology we were using was so antiquated. We were using spreadsheets and Microsoft products and everything took far longer than it should have done. No one operates like this any more. It's almost like banks want to keep quants disempowered. - Like the less smart people at the top want to keep the smart people at the bottom overworked and exhausted so that they can maintain their organizational pyramid. But, hey, maybe I'm just jaded.

This brings me to the organizational politics. I have never seen anything like it before and I hope I will never see anything like it again. Finance is full of people who take your work , claim it was theirs and use it to get bonuses of $300k to $500k. There were several times when I built entire models or pieces of product that were taken by people with less technical knowledge than me but who were a bit more senior. I saw this all the time - when you're junior you're cut out of meetings and kept down at the bottom of what's a very rigid organizational hierarchy.

Once you're in finance, it can also be very hard to get out again. There are some big banks out there (naming no names) which expect you to work in their proprietary programming language. If you're not careful, this can be a career deadend. - You will end up super-siloed and working on antiquated technology that has no relevance to any other industry or company. Be warned.

Anyway, I did escape. Now I work in biotech instead. I work with a far more advanced technology stack and I start work at 9am and finish at 5.30pm. I don't make much less money after tax than in finance.

If you're thinking of taking a data science job in finance, I want you to read this. Don't waste years of your life chasing phantoms and bad dreams. I did.

Peter Baker is a pseudonym

Photo by Fabio Ballasina on Unsplash