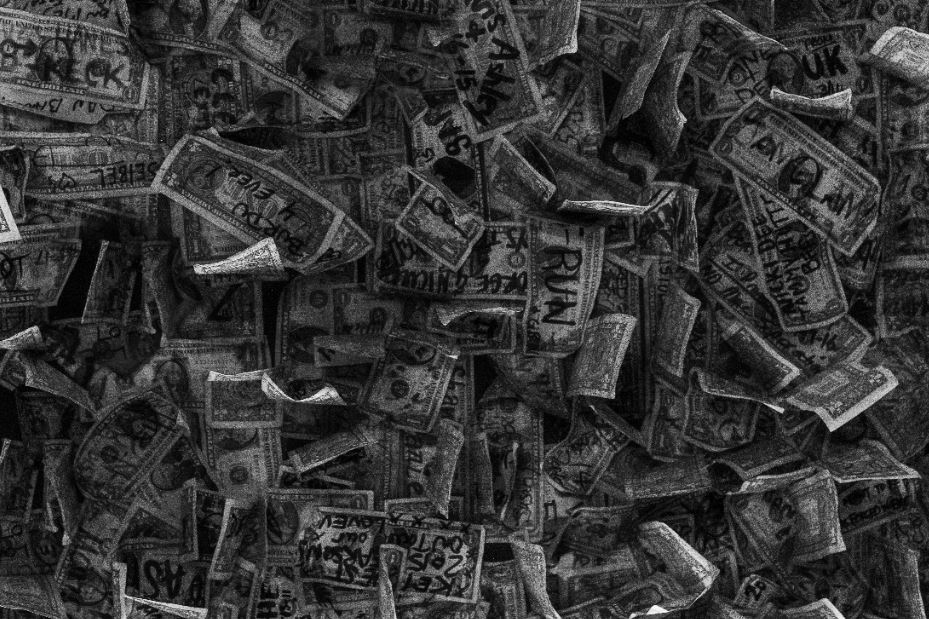 It's not easy to get into Evercore. The boutique M&A firm has some of the hardest interviews in banking, according to Wall Street Oasis. The implication is that Evercore is in no hurry to offer its jobs to any old body. Today's full year results, help explain why.

This is partly the nature of Evercore's game. - It's an advisory house with a small asset manager and sales and trading business attached. It doesn't need a lot of support staff in Bangalore. Nor does it need a lot of capital. It just needs a smallish number of very high quality staff working out of leading financial cities globally.

Evercore's appeal over the past year has been bolstered by its stock price and resulting increase in the value of its deferred bonus. - The stock price is up 52% since January last year.

If this sounds appealing, Evercore is hiring. The firm said today that it promoted three managing directors in healthcare, restructuring and healthcare services and technology, to senior managing directors in January 2021 and that it plans to continue investing in its equity capital markets business. It just hired Kristin Grippi, the former head of industrials at Goldman Sachs as head of ECM, and says further recruits will be announced throughout this year.

Of course, there may be some downsides. While Evercore is known for paying better than average, it also has a reputation for working people harder than average. - Wall Street Oasis says Evercore bankers worked 78.5 hours a week in 2020 - nearly four hours more than at Goldman Sachs.

Photo by Zachary Kadolph on Unsplash