How hedge fund non-competes can mean you're paid twice over 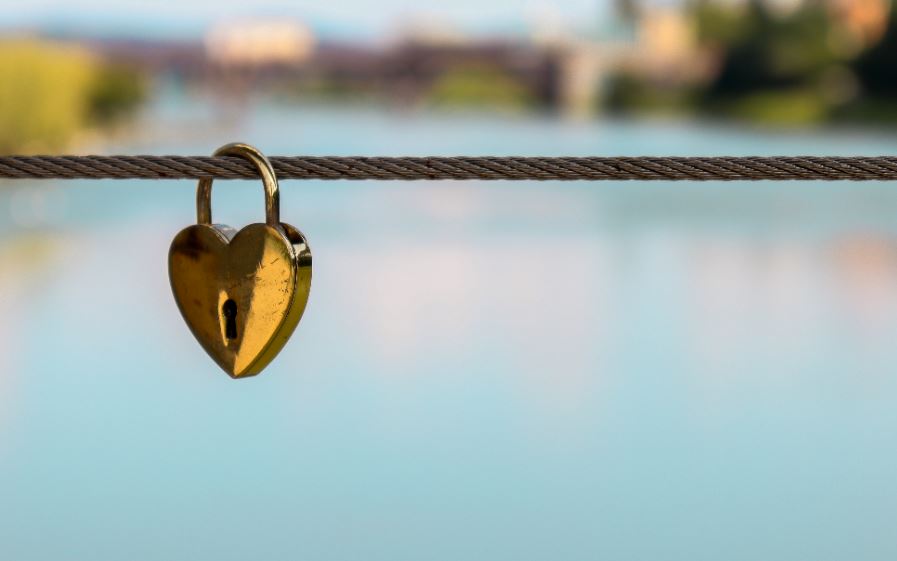 When hedge funds and tech firms both love you

It's not easy saying goodbye to a job at a hedge fund. Not only are you walking away from the opportunity to earn exorbitant amounts of money (unless of course you're moving to another hedge fund), but you may well be constrained by a non-compete contract. And those non-competes can restrict your ability to work elsewhere for a very long time.

As we've written here before, funds like Citadel have been known to impose non-competes for up to two years. Brevan Howard famously attempted to impose a five year non-compete on star trader Chris Rokos when he left in 2014. Rokos argued that depriving the world of his skills was “contrary to the public interest,” and Brevan Howard eventually relented. - Even so, the fact that the clause even existed on Rokos's contract says something about hedge funds' approach to losing staff.

Rokos' five year non-compete was particular to him, but two year enforcement periods aren't unusual at Citadel. One year is more common at the likes of Millennium or Point72. - Steven Cusimano, the former research team lead at Point72, is still on a non-compete after leaving in February 2020.

Not all non-competes are alike, though. If you're on a Citadel non-compete, for example, and you want to work for Google or Facebook soon after leaving, you may be able to: and you could also get paid by the fund at the same time.

Most non-compete contracts are drawn-up on a person by person basis, so before you join a hedge fund you need a long look at your contract. Key to the non-compete is the definition of a competitor.

Hedge fund insiders say that in some cases - and depending upon your role at a fund - you will be able to leave and to go and work for a technology company without the non-compete being enforced at all. In other cases, you won't be able to join a tech firm until your non-compete is over. But there are also situations where you will be allowed to join a tech firm immediately after leaving and you be bound by the non-compete, which will prevent you from being involved in particular projects.

This last situation is surprisingly common.

When it arises, the hedge fund that you've left will continue to pay you a proportion of your salary during the non-compete period. At the same time, however, the tech company (or any other non-hedge fund and non-directly competing company) that you've joined, will pay you a salary too. You will be paid twice over.

It's a situation that sounds unusual, but it happens surprisingly often. It means that if you're a technologist thinking of working for both a hedge fund and a big tech firm during your career, it might make sense to go to the hedge fund first.

Photo by Miha Arh on Unsplash