I was 30 mins late to my bank internship, and I didn't get an offer 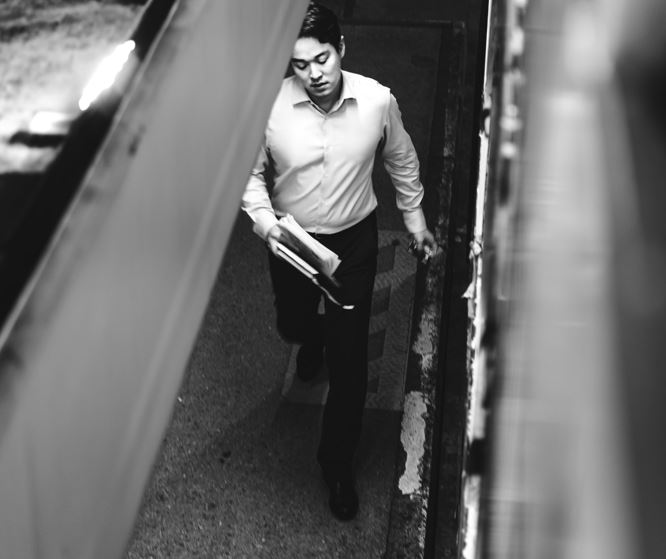 If you’re a computing student who’s thinking of applying for a banking job, I’d like to share my experience with you. I spent all my university years interning with one of the big banks everyone's heard of. I was dropped for no reason.

Getting a graduate technology job in an investment bank isn't easy. You need to start applying for internships as soon as you start university. I applied to the bank in the first year and got an internship. They invited me back in the second year and again in the third year. I interned at the same bank three years running.

These kinds of repeat internships are becoming standard. Banks want students to show loyalty. You have to accept when they keep inviting you back - even if you’d rather see what it’s like elsewhere. But if it doesn’t work out you have no back-up options. After three years at the bank’s beck and call, almost everyone on my internship programme got an offer, except me.

Obviously, I did something wrong. I’m still trying to figure out what that was. I think it was two things: I arrived late in the morning and I had a mind of my own.

I didn’t arrive that late. The rest of my class were there at 9am and I arrived at 9.30am. I did this for medical reasons and I explained them to my line manager. I stayed late to make up for it – everyone else was gone at 5pm; I was almost always there to 9pm. I gave up my social life. I got no recognition.

The interns who got the offers were mostly looking for an easy ride. Working in tech in banking isn’t hard. It’s not about innovating: it’s about getting on with what you’ve been told to do. There are so many restrictions and so much bureaucracy that the pace of work is slow. For example, the npm artefactory that contains Javascript packages is usually publicly available, but it was completely internal at the bank I worked for. We couldn’t use the publicly accessible one for security reasons, and it was therefore much harder to innovate. The process of getting a release done was also incredibly hierarchical, with sign-off needed by senior people. Because of this we only achieved around one release a day.

I know that it’s not like this elsewhere. I’ve since spent some time working in big tech and they do tons of releases each day. Banks say they’re tech firms, but they are not. The bank I worked for had hot desks, nice chairs and casual dress codes – anything they could copy from tech companies they had.

Ultimately, though, banks are banks. They want loyal and good but not great coders. You can’t be too innovative, but they will reward you. If they like you, they’ll also give you a job for life. That’s me, and I appreciate that now.

James Dyllick is a pseudonym

Photo by Andrew Jephson on Unsplash