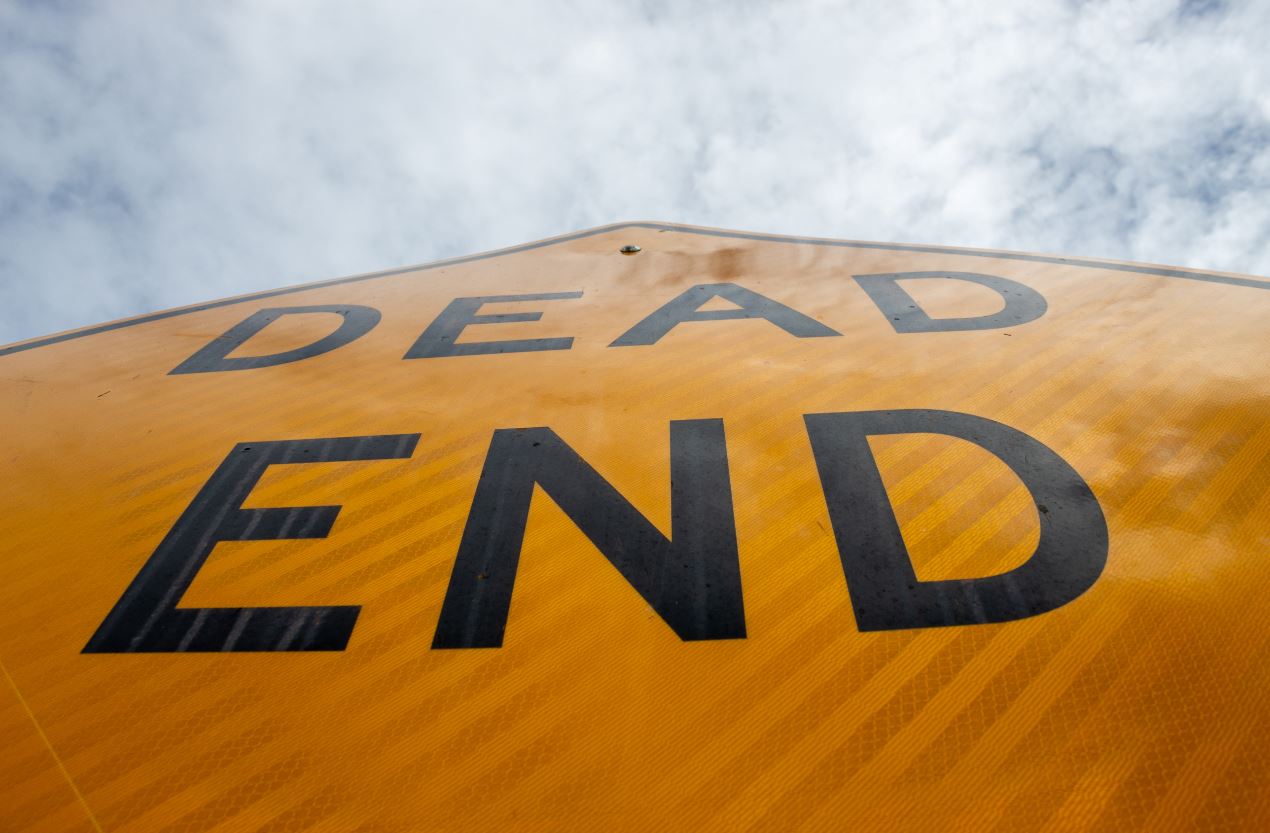 Technology hiring in the Singapore finance sector is heating up as banks from Goldman Sachs to UOB expand their tech headcounts, and the four digital banks build teams from scratch. Financial institutions are also increasingly competing with tech firms for talent. Google, Amazon and Facebook have substantial numbers of local vacancies, while Tencent, Alibaba and ByteDance are all recruiting in Singapore.

For the most part, this has been good news for tech professionals in the Republic, especially citizens and permanent residents, who are able to command high pay rises. But not everyone is benefiting from the tech boom. In some functions, hiring is on the decline and jobs are moving away from costly Singapore. Which tech jobs are most vulnerable to offshoring and what are some career alternatives if you work in them? Here’s a selection.

If you’re testing or maintaining software at a bank in Singapore, your job security is not what it once was. These roles are being offshored to low-cost countries because they primarily focus on performing routine software checks and updates, says Daljit Sall, senior director of information technology at Randstad. Laveena Wasvani, an IT consultant at Robert Walters, has seen a slump in hiring for these jobs in Singapore and says demand has peaked. “They should now consider moving into software developer and software engineer roles by improving their knowledge of the commonly used programming languages,” she adds.

Cyber security is a hot job sector, but not all roles within the function are in demand. IAM operations positions are becoming less sought after as they are increasingly relocated out of Singapore, says Naren Ganjoo, head of technology at Morgan McKinley. Many of these roles now sit in India and the Philippines. This has motivated some Singapore-based IAM people to move into governance or IT security operations, says Ganjoo.

Core Java development roles are also being offshored to countries where there’s a greater supply of talent, says Daljit Sall, senior director of information technology at Randstad. “But financial firms still tend to keep front-end development roles in regional offices like Singapore, so developers could try to move from the back-end towards these roles. People with core Java development skills could also consider acquiring additional skills in front-end development such as React or AngularJS,” says Sall. “Many banks are hiring full-stack developers because they can fulfil both front and back-end development work. But there’s a lack of talent supply,” he adds.

Demand for these roles hasn’t fallen off a cliff in Singapore as banks continue to undertake big digital transformation projects. But BA and PM recruitment has still declined over the past 12 months, says Adrian Yuen, managing consultant in the technology team at Hudson, citing data from his firm. “There’s been a big push for banks to adopt scrum and agile methodologies, which has created more self-managing teams, allowing technical engineers to take on the project manager or business analyst role themselves,” he says. “A BA or PM could transition into becoming a product owner or scrum master, depending on how business or technically aligned they are. Doing agile certifications and embracing the agile way of working is a natural step that we’re seeing them taking,” he adds.

Banks have accelerated their move to cloud-based systems over the past 12 months. Last year, HSBC signed a deal with AWS to roll out cloud services, while Goldman Sachs and Deutsche Bank announced partnerships with Google. In August, Standard Chartered said it is using Microsoft Azure. This isn’t great news if you want to continue working in a traditional infrastructure job at a bank. But recruiters in Singapore say these technologists are already pivoting their careers towards the cloud. Standard Chartered’s technologists in Singapore will need to “evolve” their skills and adopt “cloud-first principles” under the bank’s three-year deal with Microsoft, Bhupendra Warathe, the bank’s chief technology officer for cloud transformation, told us last August.

Photo by Gabriel Soto on Unsplash