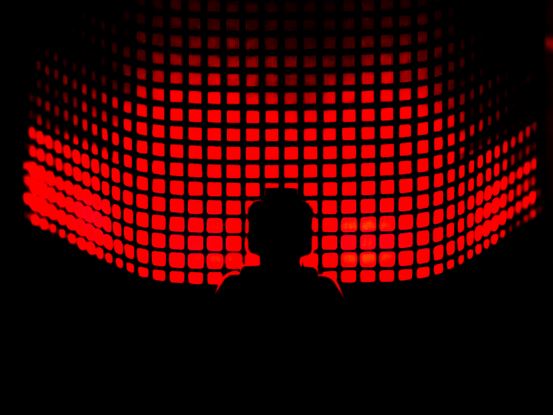 It's not easy breaking new ground. Rado Lipuš, CEO of alternative data company Neudata wants to hire - but whenever he advertises a role, he's inundated with applications from the wrong sort of person.

"We get around 700 applications for each position," says Lipuš. "But literally none of them have any sort of background in what we want to do. It's very hard to find the right people."

What Neudata wants to do is to filter through the huge and growing array of alternative data sources available to its clients in hedge funds and on the buy-side in attempt to find the best ones. Describing itself as an, 'alternative data intelligence and discovery platform,' Neudata charges clients a subscription fee to access its platform where they can purchase metadata that has been previously vetted by its 'data scouts' or 'data analysts.'

It's these scouts/analysts that are so hard to find. Although they're filtering through data sources to find the best ones, Lipuš says they don't necessarily need to be data scientists themselves. Instead, they need to understand how data-users in hedge funds and on the buy-side think, to ask the right questions about the data that's on offer, and to collect and present information about the data in a way that's accessible to clients. This also requires writing and client-facing skills. - Lipuš is looking for the data equivalent of fund of hedge fund analysts.

Instead of attracting applicants with this niche skillset, Lipuš says Neudata typically gets applications from data procurement professionals. "Data procurement is different," he says. "Procurement people aren't usually doing the scouting and the evaluation - a portfolio manager simply decides to buy a dataset and they execute that." By comparison, data scouts need to be abe to conduct 'data due diligence' and to think laterally about the kind of data that might be of interest to clients, and why. "You need to understand the potential weakness of data sources, whether they're compliant with regulations, and how they were collected," says Lipuš.

Despite claiming to be the market leading platform for alternative data in finance, with "around two thirds of the finance data budget," Neudata doesn't employ many people. It currently has 24 employees, spread between offices in New York, London and China. However, headcount doubled last year and is expected to grow again in 2020, particularly in China and in New York where a new MD - Suen Ng - has just been hired from finance data analytics company, M Science.

Lipuš himself has a background in hedge fund investor relations and data innovation at S&P. He says the need for data analysis and discovery skills isn't going to go away. "The supply of data is literally exploding. We keep hiring more scouts and analysts and we can never catch up."

Photo by Rishi Deep on Unsplash