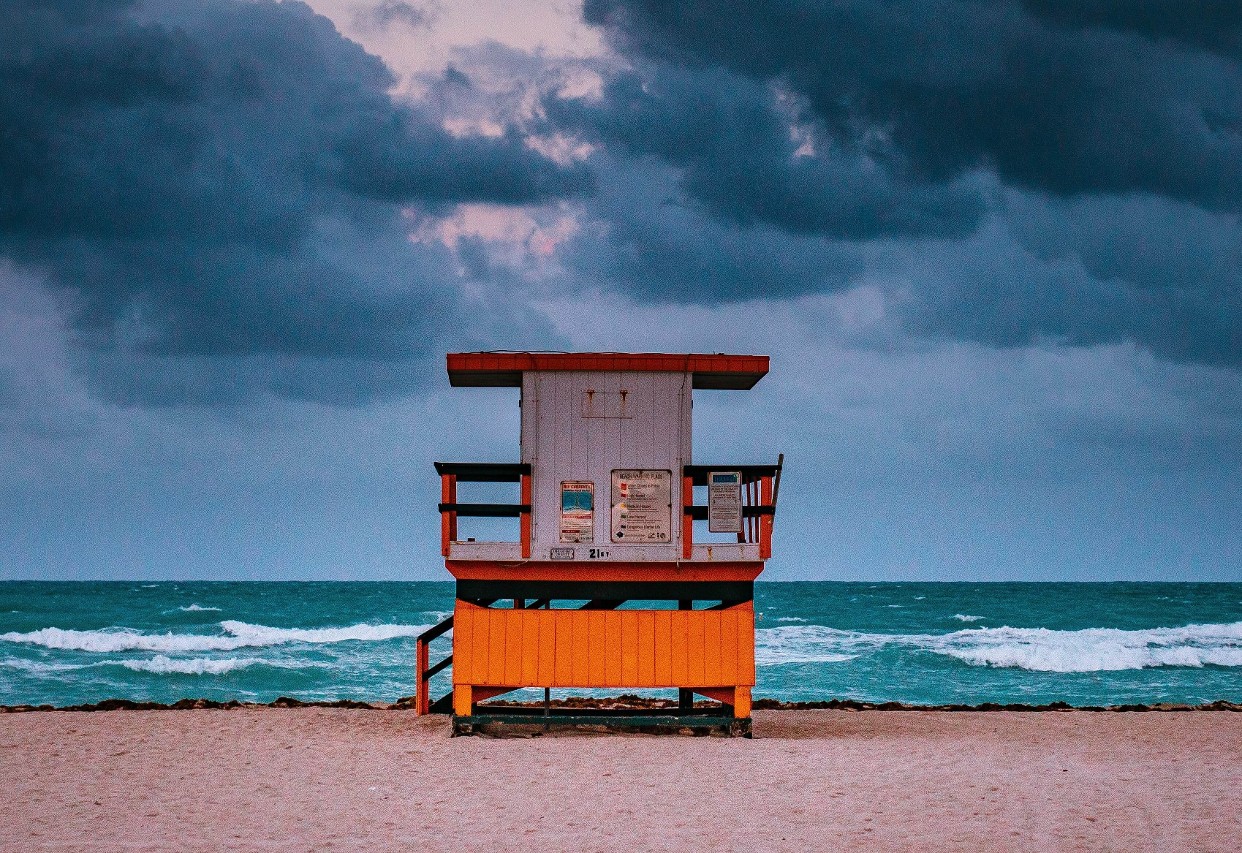 Investment banks in Hong Kong and Singapore aren’t cutting jobs just yet, but fears of layoffs are mounting as banks face balance sheet pressures and the two cities slide into recessions. Meanwhile, Q1 investment banking revenue for North Asia (including Hong Kong) was down 14% year-on-year to $1.6bn, according to new figures from Dealogic. The much smaller Southeast Asian market suffered a 38% slump during the quarter when Covid-19 first impacted dealmaking.

If you’re wondering about the safety of your investment banking job against this grim backdrop, it may be worthwhile to look at how your own firm performed in Asia in the opening quarter.

Dealogic has also published its league table for Asia (ex-Japan) investment banking revenue for Q1. Interestingly, the top-three firms on the list have all enjoyed an uptick in fortune compared with Q1 2019. Table-topping China Securities is up six places year-on-year, with revenue of $119m and a 6.2% market share.

CICC experienced an even bigger jump up the table – from eighth to third. As we reported earlier this week, CICC is not only keeping current jobs secure, it’s also looking to add to its Hong Kong headcount, partly by hiring talent when Western firms make their expected job cuts later this year. Mainland banks (which make up half of the top-10 for Q1 IB revenue) took a similarly opportunistic approach to recruitment in the wake of the 2008 financial crisis.

Credit Suisse, which rose from second to fifth place year-on-year, was the big winner last quarter among the US and European cohort, according to the Dealogic data. The impressive first quarter for dealmaking (at least in comparison to other banks) follows an underwhelming 2019 for “advisory, underwriting and financing” (i.e. investment banking) revenues at Credit Suisse – they were up just 2% year-on-year to CHF694m, according to the Swiss firm’s annual results.

It was M&A specifically that helped Credit Suisse gain ground on its rivals in Asia in Q1. CS ranks first in Dealogic’s separate Asia M&A ranking (a subset of the overall IB one). Morgan Stanley and JP Morgan take the second and third slots, respectively. There are only four Chinese banks in the Q1 M&A top-10 and three of them bring up the rear. Mainland firms often lose out on cross-border M&A deals to international banks, which have better global networks and industry expertise.

Overall, however, it was a poor opening quarter for most M&A bankers in ex-Japan Asia – M&A revenue declined 48% year-on-year as the Covid-19 pandemic put a pause on many companies’ expansion plans. Asian M&A activity for the rest of the year may be spurred by established companies acquiring struggling startups.

Chinese banks are better placed to cut it with global firms in DCM. Led by China Securities, CITIC, and Bank of China, they take seven of the top-10 positions on Dealogic’s table for Asia (ex-Japan) DCM revenue. China has been dominating the DCM market across Asia for the past few years as its debt issuance has soared, and Chinese banks have cashed-in as a result, although they have also undercut the underwriting fees of Western banks. Overall DCM revenue in Asia (ex-Japan) fell 23% in Q1.

Mainland firms have recently risen up the ranks in ECM in Asia ex-Japan, although in Q1 overall revenues for North Asia declined 12% year-on-year, and plummeted 42% in the less important South East Asian market. CICC is the number-one ECM bank, while six of its Chinese counterparts make the top-10 for the first quarter.

Photo by Ryan Loughlin on Unsplash