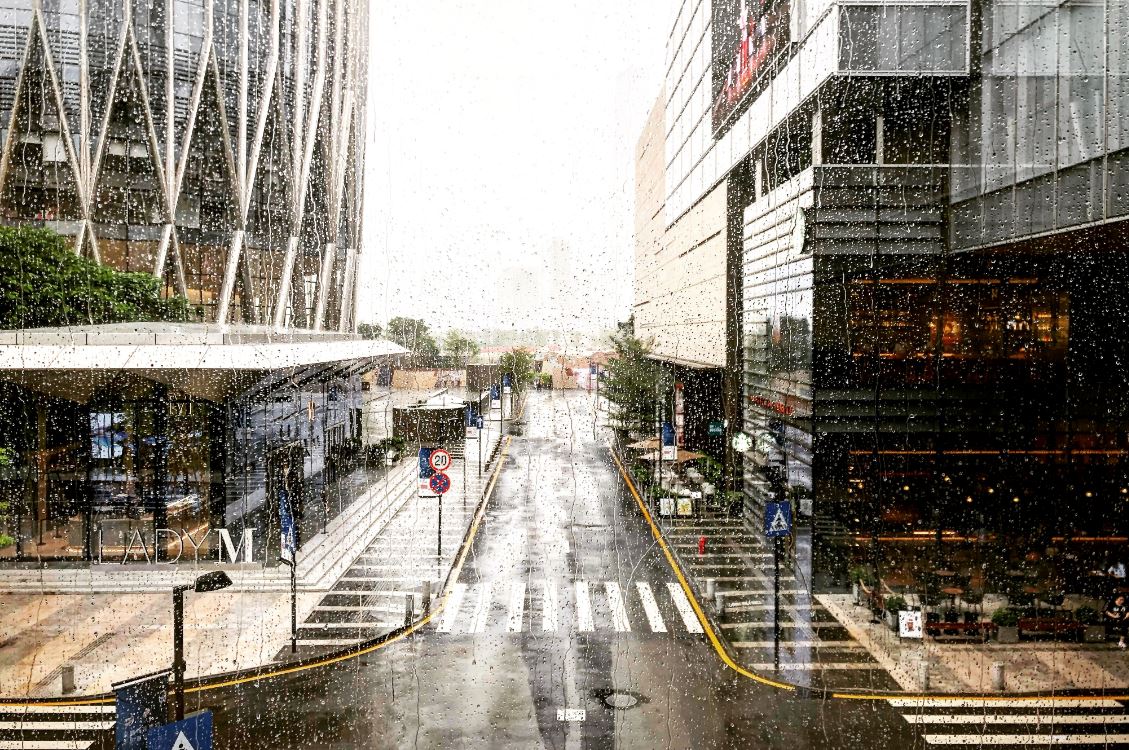 This looks set to continue. Under new plans announced to mark the city’s 40th anniversary as a special economic zone, Shenzhen will be granted autonomy to make its own laws in areas such as AI and big data. Visa restrictions will be relaxed for skilled foreign applicants.

Hong Kong technologists are unlikely to fill many of these roles, despite the close proximity of the two cities, which are connected by a 20-minute high-speed train service.

“Most of the tech professionals I know in Hong Kong – especially the best ones in leading finance and tech firms – would prefer to stay here rather than move to Shenzhen,” says Matthew Chung, principal consultant at search firm Pinpoint Asia. “Shenzhen has a lot of good tech talent. However, for jobs at global companies that need English language skills, Hong Kong is a better option,” he adds.

Lam says Hong Kong-based expat technologists are “occasionally” open to working in senior jobs in Shenzhen, but locals typically aren’t. Interestingly, young Chinese nationals in Hong Kong, who make up a sizable proportion of the tech workforce, tend not to be keen on relocating because they want to live in Hong Kong long term, adds Lam. Many are on the IANG visa programme for non-local graduates and an employment stint in Shenzhen would likely invalidate their visas and may also affect their chances of getting Hong Kong permanent residence.

All candidates are concerned about the “sizable salary gap” between Shenzhen and Hong Kong, says Lam. A technologist at a US bank in Hong Kong says he wouldn’t move unless his net pay was at least comparable and his job title was at least “two ranks better”.

Such a move would be hard to achieve. “While tech salaries in Shenzhen are high compared to other sectors there, they’re still not comparable to what’s on offer in Hong Kong. Taxes are also much higher in China,” says Chung. “Shenzhen salaries are significantly lower than Hong Kong – anywhere between 20% and 50% less, depending on the individual,” he adds.