Warning of 30% bonus slump for some Hong Kong bankers 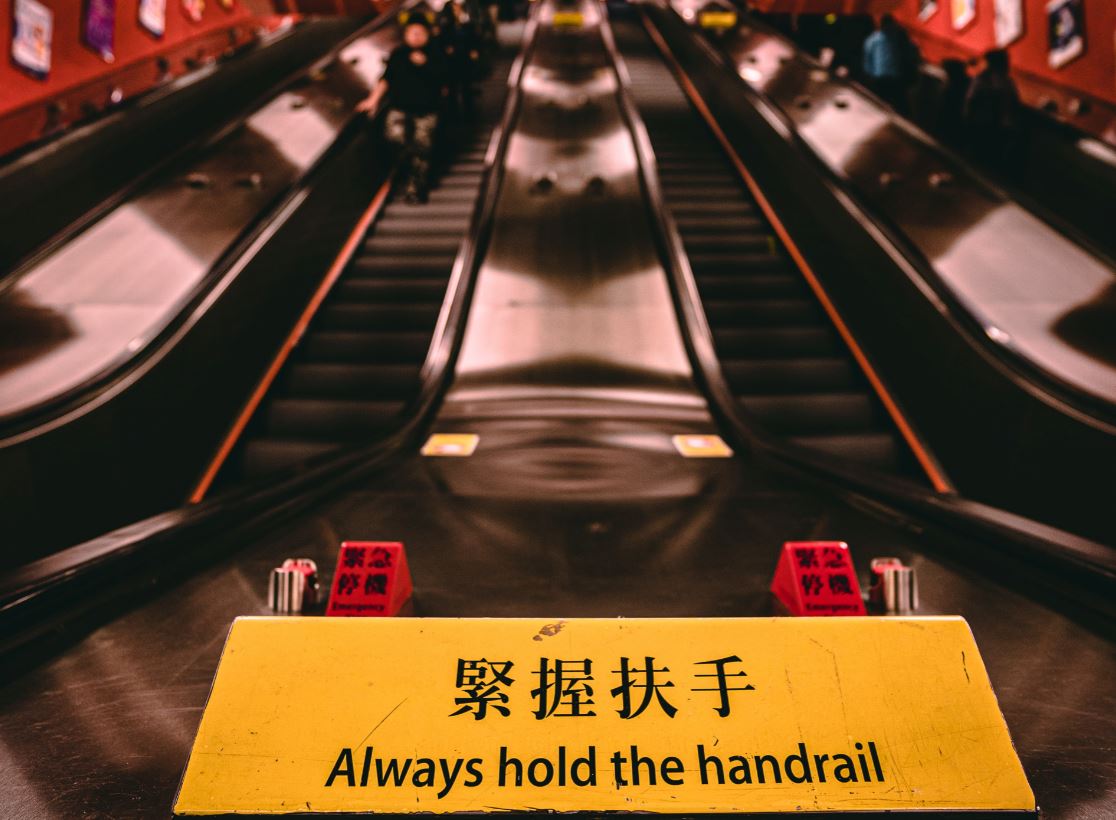 Most capital markets bankers in Hong Kong are expecting better 2020 bonuses than their counterparts in M&A are.

At US investment banks in the city bonuses are “rumoured to drop 25% to 30% for advisory roles” year-on-year for 2020, says Abimanu Jeyakumar, head of Selby Jennings for North Asia. Stanley Soh, a Hong Kong-based regional country director of APAC financial services solutions, expects M&A bonuses to fall by up to 20% market-wide due to the “deal drought” earlier this year. “Because of the Covid-19 situation, many advisory deals were put on hold,” he adds.

Asia Pacific M&A stalled during the first half of 2020, with a 17% decrease in deal value year-on-year, reaching the lowest level since the same period in 2013, according to Mergermarket data. “Travel restrictions, quarantine requirements and similar issues posed serious hurdles to even basic activities necessary to develop many transactions – such as management meetings, on-site diligence, and signing and exchanging physical documents,” says a September Asian M&A report from law firm White & Case.

There was a recovery in Q3, however, when APAC M&A surged 63%, according to Refinitiv data. Eight out of the region’s 10 largest deals were announced in that quarter. The tech sector and tech-related businesses, many of which expanded during the pandemic, are expected to primarily drive deal activities going forward, reports Reuters, citing bankers in Asia.

A Hong Kong-based banker we spoke with doesn’t expect the Q3 rebound to translate into strong M&A bonuses for the whole of 2020, although tech coverage bankers could be an exception.

Bankers are slightly more upbeat about 2020 Hong Kong ECM bonuses. “It’s generally been a good year for ECM in Asia, and tech listings there – and in Hong Kong in particular – continue to make significant inroads,” says Philippe Espinasse, a Hong Kong-based consultant and former head of Asia equity capital markets at Nomura. “The market capitalisation of IT companies in Hong Kong has more than trebled between 2015 and 2019. Having said that, I suspect that only a relatively small number of people will be very well taken care of this year,” he adds.

Led by the tech sector, it’s been a strong year for initial public offerings in Hong Kong, despite the suspension of Ant Group’s blockbuster IPO. The city has seen a rush of so-called “homecoming listings” from mainland companies such as JD.com and Netease, which are selling shares in Hong Kong to supplement New York listings amid tension between the US and China.

“Most banks are expecting to exceed their budget in the capital markets business, with recent massive capital inflow from investors pursuing many popular IPOs, including secondary listings of well-known firms,” says Soh, who expects ECM bankers in Hong Kong to receive 10% to 15% bonus increments year-on-year. Morgan Stanley (first place) and Goldman Sachs (fourth) are the top global banks for APAC ECM so far this year, according to Dealogic. The remaining firms in the top-five are all Chinese: CITIC, CICC and China Securities.

Regardless of the size of their bonus payments, don’t expect many Hong Kong bankers to move jobs after Chinese New Year, the usual season for post-bonus hiring. “Most bankers in good firms just want to keep their seats,” says Jeyakumar.

Photo by Big Dodzy on Unsplash