Asian bankers succeed in New York, less so in London 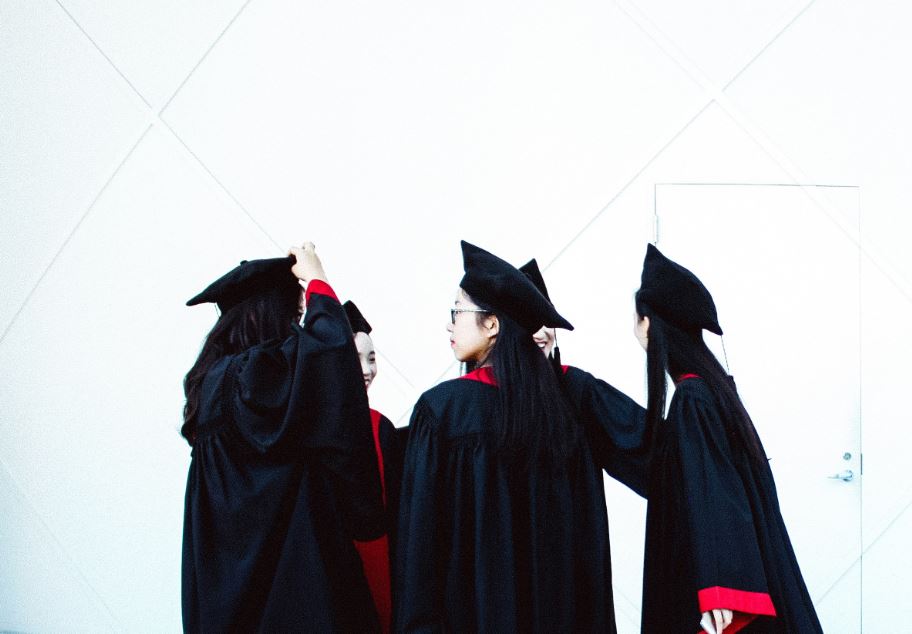 As America confronts its history of anti-Asian prejudice in the wake of the murder of eight people, many of Asian descent, in a suburb of Atlanta last weekend, the question of anti-Asian prejudice in finance is back. Ostensibly, Asian candidates do well in banking - diversity figures suggest they hold a higher percentage of positions than other minority groups. But there are significant caveats.

Firstly, if you work outside of Asia, your success as an Asian in banking will likely depend upon where you're based. In America, Asian bankers account for a significantly higher proportion of the workforce than at banks in the U.K. -  Barclays' recent diversity report, for example, showed that 14% of its U.K. staff are Asian, compared to 32% of its staff in the U.S.. Today's diversity report from Credit Suisse reveals a similar, if less pronounced, dynamic: in the U.K., 17% of the Swiss bank's staff are Asian; in the U.S., 22% are.

In most large investment banks, Asian staff are actually overrepresented as a proportion of the total population. In the U.K., less than 5% of the country's population is Asian according to Statista; in the U.S. the comparable figure is less than 6%. This means that Asian candidates aren't always seen as being 'diverse' and don't usually benefit from access to diversity hiring events, unlike candidates in other minority investment groups. The notion that Asians are being unfairly disadvantaged compared to other racial demographics was behind a recent lawsuit claiming that Harvard University intentionally discriminated against Asian candidates while giving preferential treatment to black and Hispanic students, although that case was subsequently rejected by a federal judge.

For all Asian candidates' success at getting into banking, however, there are signs that discrimination still exists when it comes to promotions. At Goldman Sachs, for example, the most recent sustainability report showed that 26% of total Goldman staff are Asian, but just 15% of 'executives and senior managers' are. The implication from Goldman's global demographics is that Asian bankers peak in the mid-ranks and find it difficult to reach top positions. By comparison, white people become more prevalent the higher you rise in the Goldman hierarchy. Data from Credit Suisse is less granular, but at the Swiss bank in London there are marginally fewer Asian employees above VP level than in the bank as a whole, while the proportion of employees with white ethnicity increases in direct proportion to seniority.

What can Asian bankers do to counter the promotion barrier? One answer is probably to aim for the sorts of front office roles that make it easier to reach the top ranks: anecdotally, insiders suggest bankers with Asian ethnicity focused historically on the back and middle office. Another is to create networks with supportive senior staff who can help you succeed. - When Anshu Jain ran the investment bank at Deutsche, for example, Indian markets professionals thrived. As a start, though, it might be good to acknowledge that anti-Asian prejudice exists. - How else do you explain the comparative absence of Asian employees at top levels of banks...?

Photo by Stephanie Hau on Unsplash