I’m a private banker in Singapore: I spend 70% of my time on dull compliance work 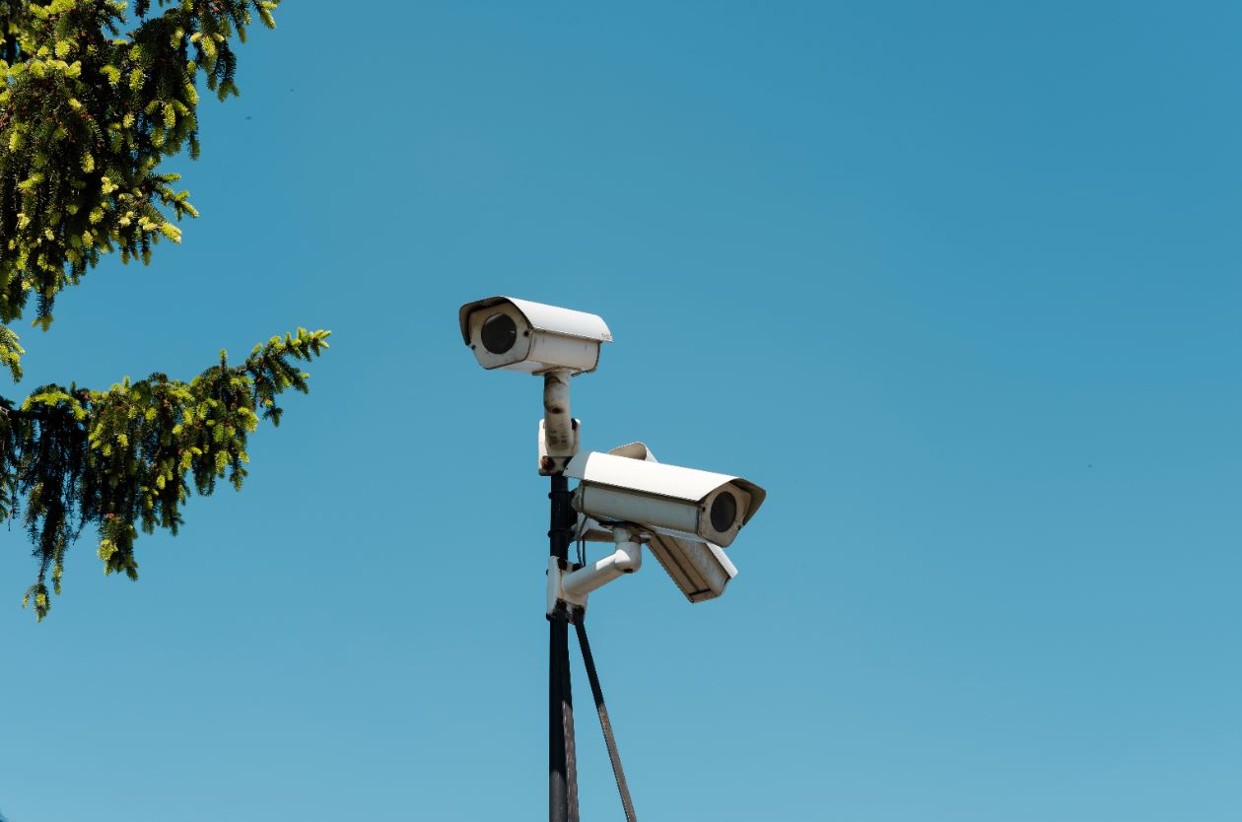 I’m a senior private banker working for a large European firm in Singapore. When I started my career 20 years ago, I used to spend about 80% of my time on client-focused, outward-facing work: calling prospects, meeting clients, wining and dining, and executing trades

Over the past few years, this has changed dramatically. My work is now about 70% inward looking. I spend the bulk of my time resolving compliance issues rather than networking and strategically building my business. I am not alone. For some private bankers in Singapore, the time spent on compliance may be 60%...or 80%; it depends on the policies of their bank. But the direction of travel is that it’s in excess of 50% for most relationship managers.

Alongside other factors, two major tipping points have increased the compliance work of private bankers: 1 ) The anti-money laundering crackdown in Singapore following the multibillion-dollar scandal at Malaysia’s 1MDB state investment fund, which led to the closure of BSI Bank. 2) The Common Reporting Standard (CRS), which was implemented in many countries in 2017/2018 and is designed to combat tax evasion via more open sharing of information about financial accounts.

These things happened one after another, and fundamentally changed the life of private bankers here –forever. In a private banking context, 1MDB was essentially a breach of faith. When a regulator gives a licence to a bank, it expects that bank not to misuse and squander the trust that has been placed in it. There was also a breach of faith between bankers and the bank. Private bankers are hired to do the right thing and not abuse their status. In the wake of 1MDB, the industry has rightly come under more scrutiny, but the compliance workload is getting out of hand.

In my experience, the compliance work that’s impacting bankers the most is onboarding. I’ve always had to verify the identity of new clients; but now there’s a lot more work around confirming the source of their assets. The onus of proving that the money is legitimate falls on me. If a client has wealth that stems from gains on a Hong Kong property investment made in 1979, I will need documents from that time that prove the purchase price. This example is actually a fairly straightforward one.

But what if your income comes from an inheritance, and the property was bought by your grandfather or great-grandfather in the early 20th century, in a developing country like Vietnam? And perhaps that land was originally a farm that’s now valuable because it’s within the city. No matter how complex the case, I need to get evidence of where your wealth is from. It can get to the point of ridiculous when sources of wealth date back three or four generations in emerging markets.

Private bankers like me are also getting involved in more transaction monitoring. If a client wants to send $100k to a friend, for example, the onus is on the banker to prove this is a legitimate transaction and not a bribe or an attempt at money laundering.

The consequences of a KYC or transaction failure can be severe. Your bonus could be impacted, your could lose your job, or even lose your licence in Singapore, which effectively puts an end to your career in wealth management. By contrast, a compliance officer gets paid for finding errors in your KYC. The relationship between compliance and private bankers is like that between the judiciary and the executive in a democracy. It’s not acrimonious, but it is bureaucratic.

While an increased focus on compliance is in many ways warranted from an industry-wide perspective, the reality for bankers is that it’s brought about more dull and cumbersome paperwork and procedures. The pressure of this extra work and the fear of breaching regulations has also made the job more stressful. I think this is why more private bankers in Singapore are looking to work for external asset managers, where they can potentially make better use of their client networks and business development skills without so much of a compliance burden.

Jordy Huang (not his real name) is a senior private banker in Singapore.

Photo by Michał Jakubowski on Unsplash