Singapore banks will depend on foreign tech talent for next few years, warns MAS boss 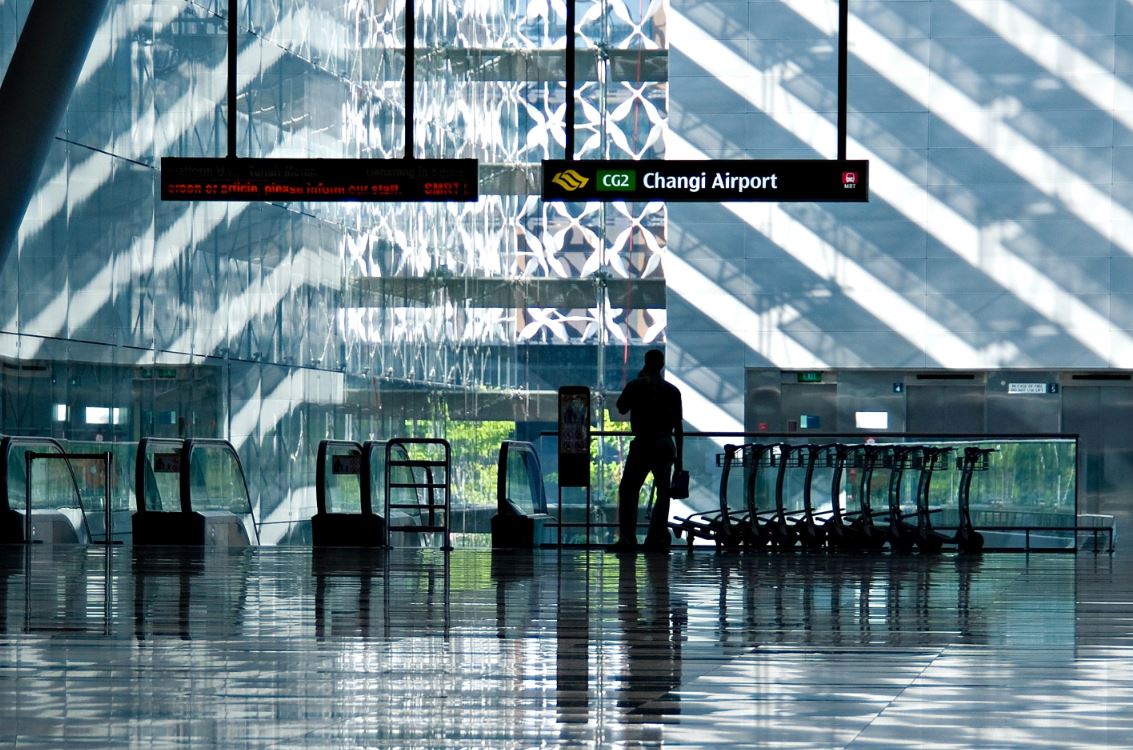 Singapore will continue to depend on foreigners to fill technology roles in the finance sector over the next few years, even as banks and the government develop more local tech talent, said Ravi Menon, managing director, Monetary Authority of Singapore (MAS). Menon laid bare the extent of tech skill shortages in Singapore during a webinar on the employment outlook for financial services in 2021.

The technology workforce in the finance sector has risen 30% since 2014 to an estimated 25,000, but Singaporean citizens make up only 35% of this workforce, according to MAS figures. Although that percentage has remained stable, the overall rise in the tech headcount has created 2,200 more tech jobs for Singaporeans.

Local representation is uneven across different roles. Singaporeans account for 70% of the net job growth for cybersecurity engineers and UX/UI designers; and 50% for data analysts and data scientists. “This is encouraging, given that these are in-demand roles. But these are also niche roles where hiring numbers are relatively small,” said Menon.

The strongest demand in tech is still for software engineers, said Menon. In 2019, net job growth for software engineers was 200, 10 times more than for UX/UI designers. However, less than 20% of the 200 roles went to Singaporeans. “There are not enough Singaporeans applying for these jobs in the first place, let alone qualifying for them,” said Menon.

This problem is not going away. MAS estimates that 2,500 to 3,500 tech jobs will be created in the financial sector each year, over the medium term. “Our pipeline of technology graduates is not enough to meet this demand,” said Menon, adding that undergraduate enrolment for information and communications technology (ICT) courses across Singapore’s six autonomous universities was 2,800 last year. While ICT grads also come from polytechnics, many other sectors want to recruit them.

Local tech talent shortages are not limited to graduates; recruiters in Singapore are encountering them at all levels as banks from Goldman Sachs to UOB expand their tech headcounts. “Jobs in areas such as data science, cybersecurity and software engineering, which require experience with the latest tech stacks, are hard for banks to fill,” says Faiz Modak, a senior manager at Robert Walters. “The supply of local tech talent is limited and there’s healthy competition among firms to attract it. These candidates tend to receive multiple offers, with banks competing with tech, ecommerce and fintech firms for the same people,” he adds.

“It’s become increasingly difficult to identify local candidates for most organisations, banks especially. This is mainly due to a hyper competitive market where so many companies are fighting for a finite pool of candidates,” says Adrian Yuen, managing consultant in the technology team at Hudson. “Singapore is now seen as one of the tech hubs in Asia, and a large portion of tech candidates are beginning to prefer working for start-ups and scale-ups rather than large banks,” he adds.

In his speech, Menon laid out several ways in which the government is helping to grow the local tech workforce in Singapore, including via the Technology in Finance Immersion Programme, which provides finance-focused tech training and a work placement with a financial institution. The government has also taken broader measures, such as the Job Support Scheme, to prioritise the hiring of locals across sectors since the start of the pandemic.

Singapore has raised qualifying salaries for Employment Passes, and Covid travel restrictions have made it harder to hire from overseas. However, Menon suggests that foreign tech professionals will still be welcome in Singapore when the pandemic eases. The “large mismatch between demand and supply of technology workers” means that Singapore will “continue to depend on foreigners to fill the growing vacancies for technology jobs over the next few years”, said Menon. “If we tighten this inflow excessively, it will impair not just the competitiveness of our financial centre, but dampen the prospects for creating good jobs in the future, especially for Singaporeans,” he added. “Technology talents from abroad have brought with them valuable experience and expertise that we do not have enough of in Singapore.”

This is good news for recruiters and hiring managers at banks, who typically like to look globally for candidates after exhausting the local pool. “Singapore needs to continue to attract top foreign tech talent to remain competitive. It takes years to develop, for example, engineering and architecture skills locally,” says Axer Goh, a director in the technology practice at Kerry Consulting. “Firms follow fair employment practices and prefer to hire Singaporeans or permanent residents. However, there are many skills which are hard to find, so banks are also open to foreigners as this has a direct impact on their business plans. Having skilled foreign talent can help to upskill the existing local workforce,” adds Modak.

Across all job functions including tech, financial institutions in Singapore are expected to create 6,500 new positions in 2021, compared with 2,200 net new jobs last year, according to a MAS survey. Relationship management is by far the most in-demand non-tech job, accounting for 28% of expected new vacancies outside of technology. The entire financial sector employed 173,000 people at the end of 2020.

Photo by Grahame Jenkins on Unsplash