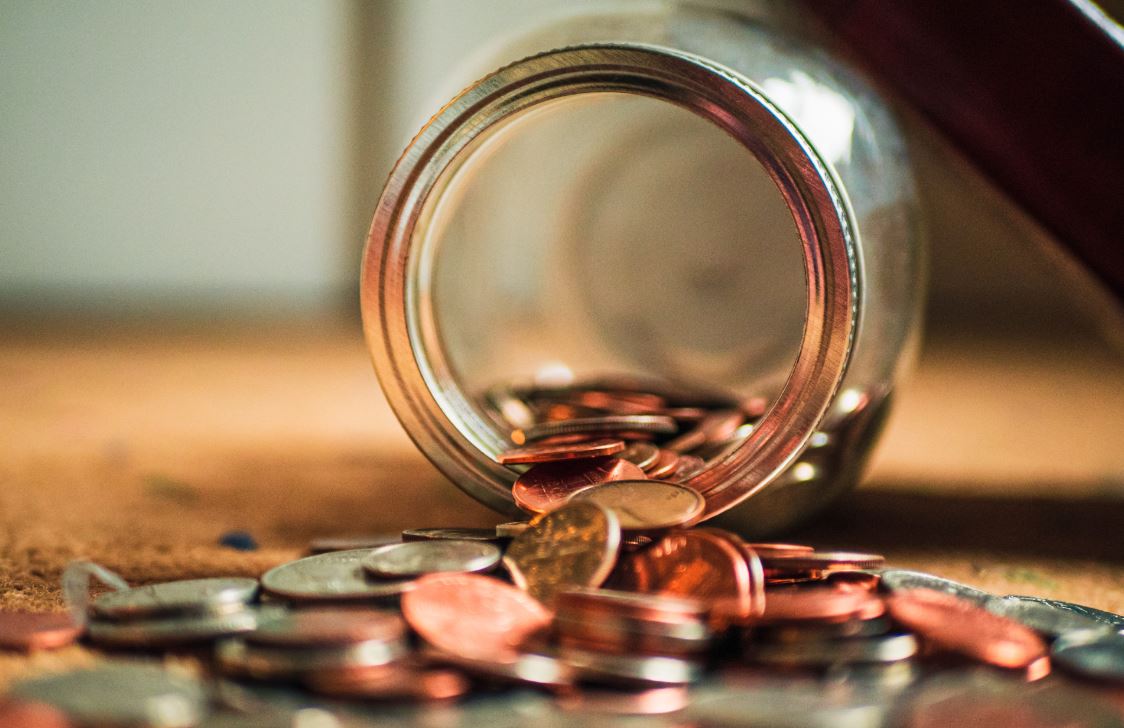 Large banks have been keen to shout about their private banking expansion drives in Singapore this year. Boutique firms, meanwhile, are often paying above the odds to hire relationship managers in the face of stiff competition from the large players.

HSBC Singapore aims to double its total wealth balances in the next five years, an ambition that includes significant hiring. Standard Chartered, which named Singapore-based Raymond Ang as global head of private and priority banking in April, has made wealth management a strategic priority. Citi is also expanding, having appointed Lee Lung Nien in May as head of its private banking business in South Asia. Market leaders UBS and Credit Suisse are selectively hiring as their relationship managers become more productive. JP Morgan is expanding its China desk in Singapore.

The growth of large firms in Asian private banking this year means that RMs typically have a number of job options available. This is making it tougher for pure-play private banks – the likes of Pictet, EFG, LGT, Safra Sarasin, UBP, and VP Bank – to recruit and retain RMs. Pictet recently lost about a dozen RMs in Asia, although this comes on the back of a rising headcount over the past three years, reports Bloomberg.

“The pure-play boutiques are still hiring, but bankers now need more convincing to join them, because big brands, including Nomura and Deutsche, have made Asian private banking a priority,” says a Singapore-based headhunter. Nomura made multiple hires in Singapore in 2020 and wants to add 20 to 25 private bankers in ex-Japan Asia in each of the next two to three years.

Boutiques are forced to go head to head with larger universal banks because they rarely groom their own graduate talent or offer jobs to RMs from mass-affluent banking. “They only look at minimum senior director level, so they compete with big banks for experienced, senior RMs,” says former private banker Liu San Li, who now works as a recruiter.

The boutiques’ main disadvantage when hiring is the depth of their product suites. “When clients need investment banking or other complicated solutions, which require a dedicated team to manage them, boutique private banks lack the resources. There are far fewer product specialists in boutique banks,” says Liu. “When it comes to financing, such as real asset financing for ultra-wealthy clients, big banks trump boutique banks in their ability to cough up these loans at relatively more attractive rates,” he adds.

Liu says some RMs in Asia are turned off by brand names. “No matter how strong the bank actually is, if the brand name isn’t so strong – especially if clients haven’t heard of it – hiring can be very challenging,” he says.

Nevertheless, most European boutiques are intent on Asian expansion. Asia remains the fastest growing region for UBP, and the firm announced senior hires in Singapore and Hong Kong last week, including  from Standard Chartered and Deutsche. Boutiques typically offer above-average pay increments and higher corporate ranks to compete for talent, says the Singapore headhunter. Private banks generally offer base pay rises of between 20% and 45% to new joiners – boutiques are often forced to go to the upper end of that range, he adds. At executive director level, this kind of pay increase would mean rising from the bottom of the ED pay range (S$280k) to close to the top (S$408k), according to private banking salary data for Singapore.

“Market segmentation is usually not clearly defined at boutiques, which is good for RMs who cover multiple markets and sub markets. The chances of duplication of clients are much lower as well,” says Liu. “RMs whose clients mostly require just standard private banking products and don’t require a lot of attention from investment specialists can do just fine at boutiques,” he adds.

Photo by Josh Appel on Unsplash