Economist who grew up on a council estate's brilliant exit speech 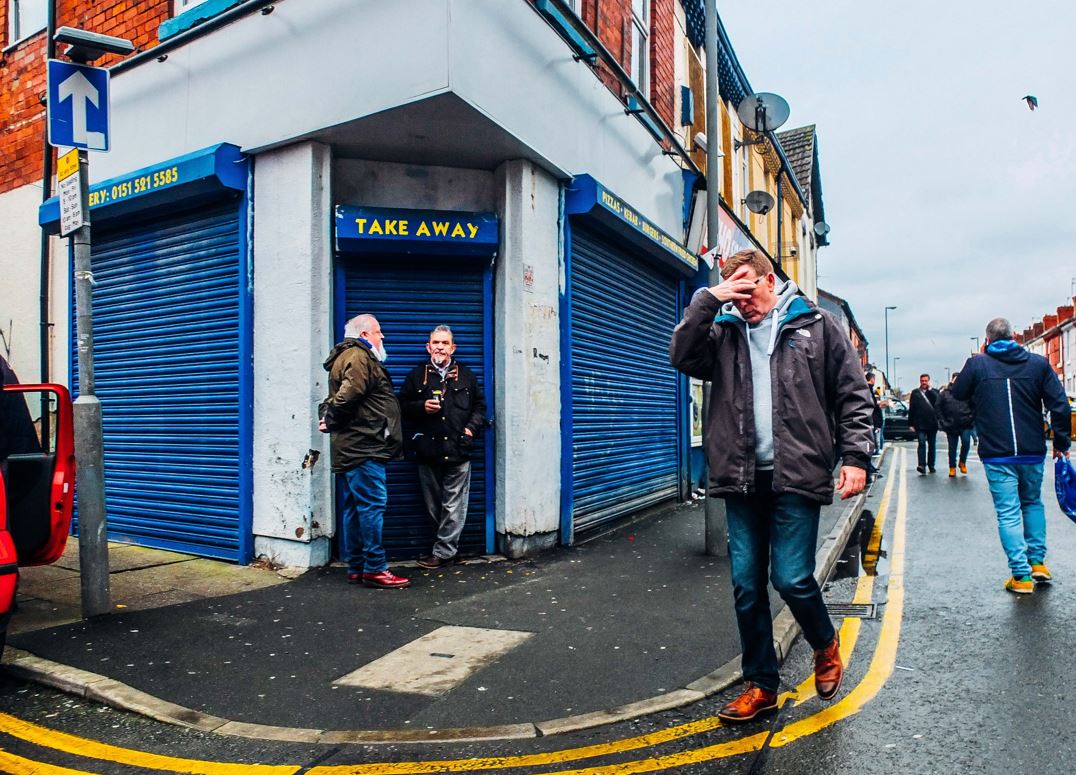 Given the comparative shortage of working class role models in the City of London, the path taken by Andy Haldane, the chief economist at the Bank of England who's just retired aged 53 to become chief executive director at the Royal Society for the Arts, deserves to be better known.

In a speech delivered yesterday at the Institute of Government, Haldane - who'd worked at the Bank of England since 1989 - said (ironically) that he arrived in Threadneedle Street, after, " following the well-trodden path from Sunderland council estate to Threadneedle Street."

Haldane grew up in Guiseley, a suburb of Leeds. His father was a professional trumpet player who toured seaside towns and his mother didn't work. Haldane attended Guiseley school, the local comprehensive. There, he was reportedly encouraged to become an economist by a teacher who said the profession would enable him to make a difference. "Growing up in the 1980s with three million unemployed - that is why I studied economics,” he told the Warwick Business School Magazine in 2019. “Because I could see the real implications of the economy going wrong, for my friends, for my local community."

Haldane was the first in his family to attend university: he went to Sheffield and studied economics, followed by Warwick, where he studied a Masters in Economics. When he joined the Bank of England, recruits had historically been drawn from Oxbridge but the bank was just starting to diversify its intake. “Suddenly I was in the game,” said Haldane. “When I came there were still a lot of classicists around the Bank, but as policy became more rigorous that meant recruitment changed."

Haldane - who has been known to deprecate his mathematical abilities after teaching himself maths - is known for being something of a wit, and his valedictory speech didn't disappoint. "Like the Schleswig-Holstein problem, only three people understood the external counterparts to M4. One was dead, the other mad and the third was not me," he said of his arrival at the Bank of England and attempts to get to grips with measures of the money supply. In the 1990s, the Bank's macro-monetary and financial stability arms rarely crossed, Haldane added, noting that economists in the macro-monetary arm drank beer on Fridays wearing woollens in the bank's ground floor pub, while the financial stability types supervising banks stayed in the wine bar wearing tweed (they all seem to have been men).

Haldane has long been a critic of excessive pay in financial services. - In 2012, he wrote a 3,000 word essay for the London Review of Books pinning high banking pay on excessive leverage, risk-taking and the end of limited liability partnerships. In yesterday's speech, he warned of the "dependency culture" created by cheap money. "Only a minority of those with mortgages have ever experienced a rise in borrowing costs. Fewer still have significant inflation in their lived experience. Easy money is always an easier decision than tight money," he warned. "Central banks now need to follow a different script on the way out to avoid putting 30 years of progress at risk."

Haldane's own children are privately educated, but his career offers a blueprint for state school children who want to use an aptitude for economics in pursuit of social good. Haldane says he'll always be a public servant, seeking social change across, "good work, fair education, lifelong skills, natural capital, place and belonging, and good governance." He's spent 32 years pursuing social change in central banking - other young economists can now take up the reins.

Photo by Zach Rowlandson on Unsplash