Bankers and traders struggle for supremacy at Bank of America 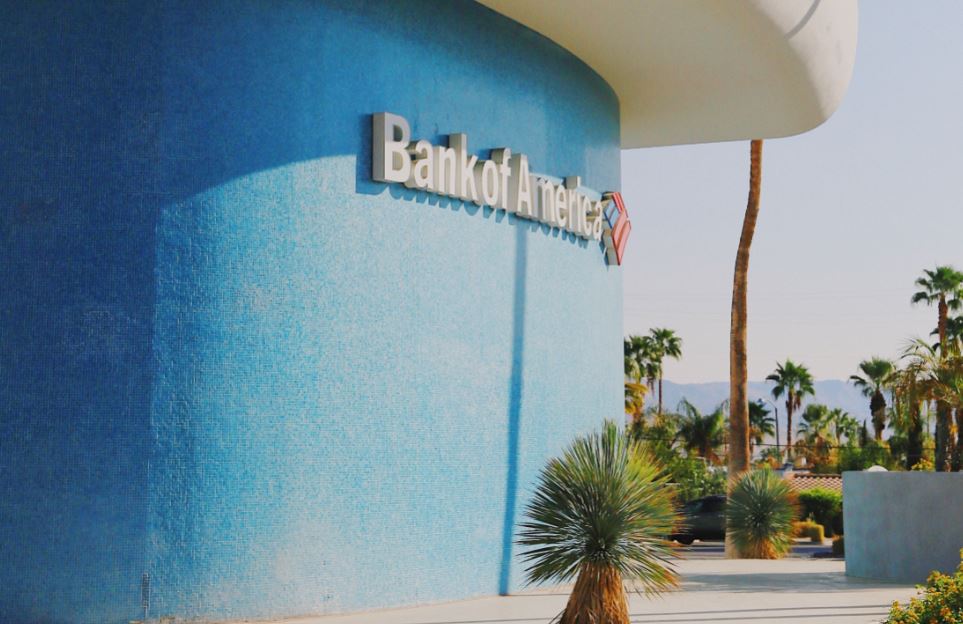 The Q2 results are out from Bank of America, and while the overall group numbers have been held up by provision releases and tax adjustments, revenues seem quite a bit softer. In the investment banking business lines, it was always going to be a difficult base for comparison – as the company points out, the second quarter of last year was an all time record and the first quarter of this year not much lower. But it looks like BoA has underperformed some of its peers, particularly on the capital markets and advisory side.

In sales and trading, things seem to be more or less in line with the Street. Against the same quarter last year (a perfect storm of favourable conditions as the pandemic reflation trade happened), Bank of America’s fixed income trading was down 38%. That was a bit better than either Goldman Sachs or JP Morgan; for the first half of 2021 BoA is down only 11%, against 14% at GS and 20% at JPM. The quarter’s performance in equities was actually pretty stellar if you look at it in isolation – up 33% on Q2 of 2020, driven by derivatives and Asia. This is a volatile line, however, and it’s probably fairer to make comparisons on a half-year basis – if you do that, BoA once more looks similar to its rivals, with equity trading revenues up 20%, versus 29% at JPP and 22% at Goldman.

It’s on the banking side that the comparison is more difficult. Bank of America’s M&A fee income was flat on last year at $376m compared to $345m in Q2 20. That’s in a quarter where Goldman saw revenues up 83%, JPM had them up 52% and everyone across the market seemed to be talking about having so many deals that Directors had to edit their own Powerpoints. Debt capital markets fees were actually down in the first half of this year, compared to solid high teens to low twenties growth elsewhere. You can see from the presentation slides that it wasn’t a great quarter – while the Global Markets division gets a little “Business Leadership” box showing its survey wins and league table positions, Global Banking only seems to have a slide on its digital transformation and the performance of corporate lending.

So will this be reflected in pay? It’s always the question when one side of the banking/trading divide does much better than the other. However, for the year to date, it looks as if BoA is accruing on a similar basis across the investment banking operations. There’s a slightly weird one-off in the costs – for some reason, the cost of “processing state unemployment benefit claims” has ended up in Global Markets. When you adjust for this, it looks as if non-interest expense (BoA doesn’t disclose headcount or compensation at a divisional level) has grown roughly the same in Banking and in Markets – about 17-18% up on last year.

Taking out the likely cost of technology investment and the like suggests that management are likely to be accruing flat bonus pools so far and waiting for more information before “truing up” in the fourth quarter. But at current rates, it looks like they might need to get ready for some stormy compensation committee meetings in December – while the advisory side appear to have been carrying the franchise on the rest of the Street, they could be looking for some cross-subsidy at BoA.

Photo by Taylor Simpson on Unsplash