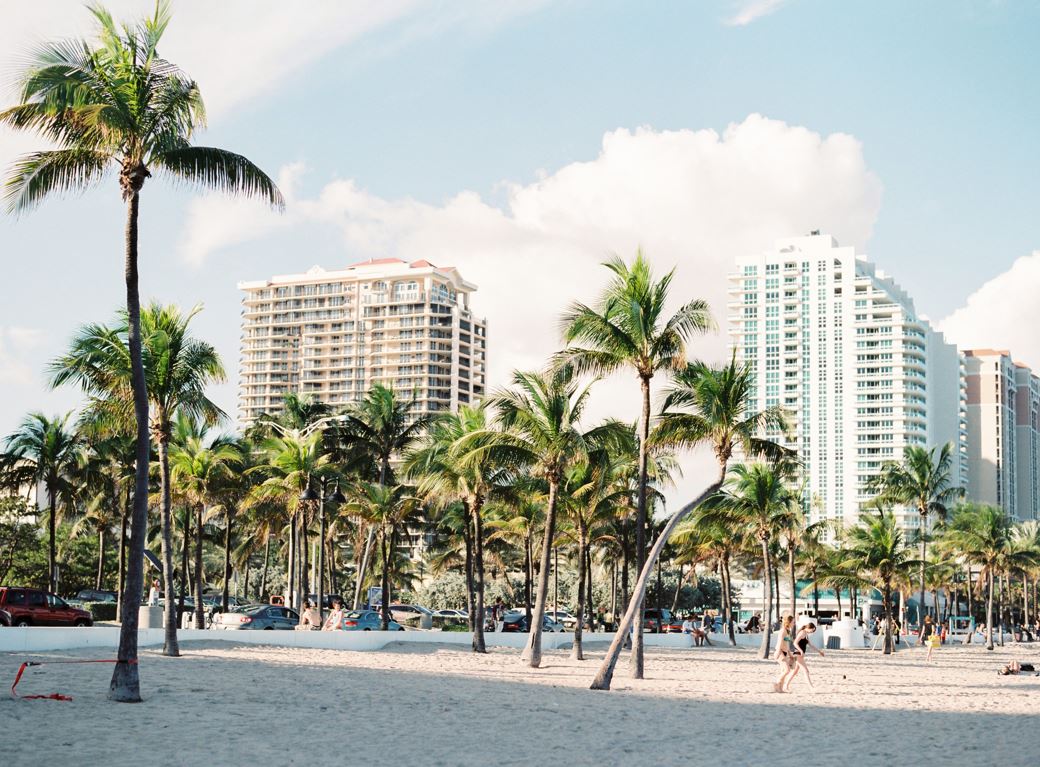 Arguably, the work-from-home debate is made up of two questions, not one.  In recent weeks, CEOs have been promoting “back to the office” as a vital source of culture, mentorship, serendipitous meetings by the water cooler (assuming communal water coolers are still allowed, and that the chance meetings can happen at a suitable distance) and even institutional memory.  But there’s another question, more relevant to the kinds of bankers who are rarely in the office anyway – is it necessary to fly around the world all the time to meet face to face with clients and companies?

50 year-old Orlando Bravo, the former junior tennis champion and current co-founder of Thoma Bravo, an extremely profitable and active private equity boutique, thinks not.  Over the course of the pandemic, he did a $11bn SPAC deal with a company run by someone he’d never met, and now he estimates that his 129 staff will spend no more than half as much time travelling.  As he says, “Is there a need to have four meetings with a company, fly all over the country before you can make a decision -- or was that too much?” He's also allowing them to work remotely and relocate to Miami if they so wish.

This may not be typical of financial sponsors clients; Thoma Bravo are a specialist house who only do transactions in the enterprise software sector, don’t have a New York office and set a lot of store in having “a culture that’s defined by being open-minded”.  But anyone who has worked anywhere on the sell side, from research to trading to advisory, will be familiar with the slight sigh, the suppressed eye-roll and the droop of the shoulders that tells you that the client didn’t want to be there either.

Senior management are often keen on looking at metrics of the number of meetings held, but it’s a bad metric – it encourages over-production of a commodity that is costly to produce and not always appreciated by its purchaser.  Clients come in all shapes and sizes. Some are gregarious and need to get a feel for the people they’re dealing with. Some are introverts and would rather read the numbers off an email.  Some of them like meetings too much and need to be encouraged into a format like Zoom where you can mutter “hard stop” and press a button rather than being stuck in their office.

So the answer to Orlando Bravo’s question is often going to be “yes, that’s too much”.  But in order to stop the bankers from continuing to fill up their calendars and meeting rooms, clients are going to need to put their foot down.  Left to their own devices, a combination of presenteeism, FOMO and desire for Lifetime Frequent Flyer status will always drive the bankers to create more meetings. Sooner or later, a big investor is going to have to announce a Zoom-only policy.

Elsewhere, the relaunch of Deutsche Bank’s Asian equities franchise has hit one of those snags which serve to remind us that finance is a people business.  In this case, literally – in the Hong Kong market, “IPO principals” are registered on an individual basis and you need to employ at least two of them in order to have a license to sponsor IPOs.  Rowena Wang left Deutsche this month, and Poon Tsz Yuen is leaving too, so the license is going to lapse.

In the grand scheme of things, and certainly in the revenue statement, this isn’t such a big deal.  Not having a sponsor licence doesn’t mean you can’t work on deals - Moelis gave up its London “premium sponsor” authorisation last year as it felt it wasn’t using it.  The IPO principal role is quite senior – you need to have at least five years in corporate finance and to have played “a substantial role” in previous sponsorship.  But it’s not particularly rare or specialised as an ECM role and shouldn’t be too difficult to recruit for; Deutsche is already understood to have people in the frame. Whoever they are, they might be advised not to plan any extended gardening leave.

Point72 have said “We would be remiss to ignore a now $2 trillion cryptocurrency market” and are looking for a new head.  Given Steve Cohen’s willingness to pay for success and limited tolerance for failure, this might be the best job in crypto for a while, but it feels a bit “here for a good time, not a long time”. (Bloomberg)

"What better way to commemorate his contributions to our society [than] with an expensive, self-promoting but ultimately useless expression of showmanship no one asked for”.  New Yorkers are not all that fond of a new statue of Elon Musk which has been put up by a stockbrokerage.  It isn’t even made out of real bronze. (The Register)

Lateral thinking from the JP Morgan equity research team, who point out that in a world of platforms and technology, the real competition in fixed income trading might be Bloomberg rather than any other bank. (Business Insider)

Apparently you can make enough money out of “business email compromise” scams – basically, sending fake invoices to corporations from hacked email addresses of their suppliers – to fund an influencer fabulous lifestyle in Dubai, although you do tend to get caught (Bloomberg)

It’s never easy to tell wirehouse brokers what to do at the best of times, so UBS has decided to pick its battles and not set any particular policy for remote working to end for its US wealth managers. (AdvisorHub)

Once upon a time, the way to get started in a career in electronic trading was to join a Chicago firm as a runner during the day, then work the evening shift as a computer operator at Iowa Grain. (John Lothian News)

Photo by aurora.kreativ on Unsplash