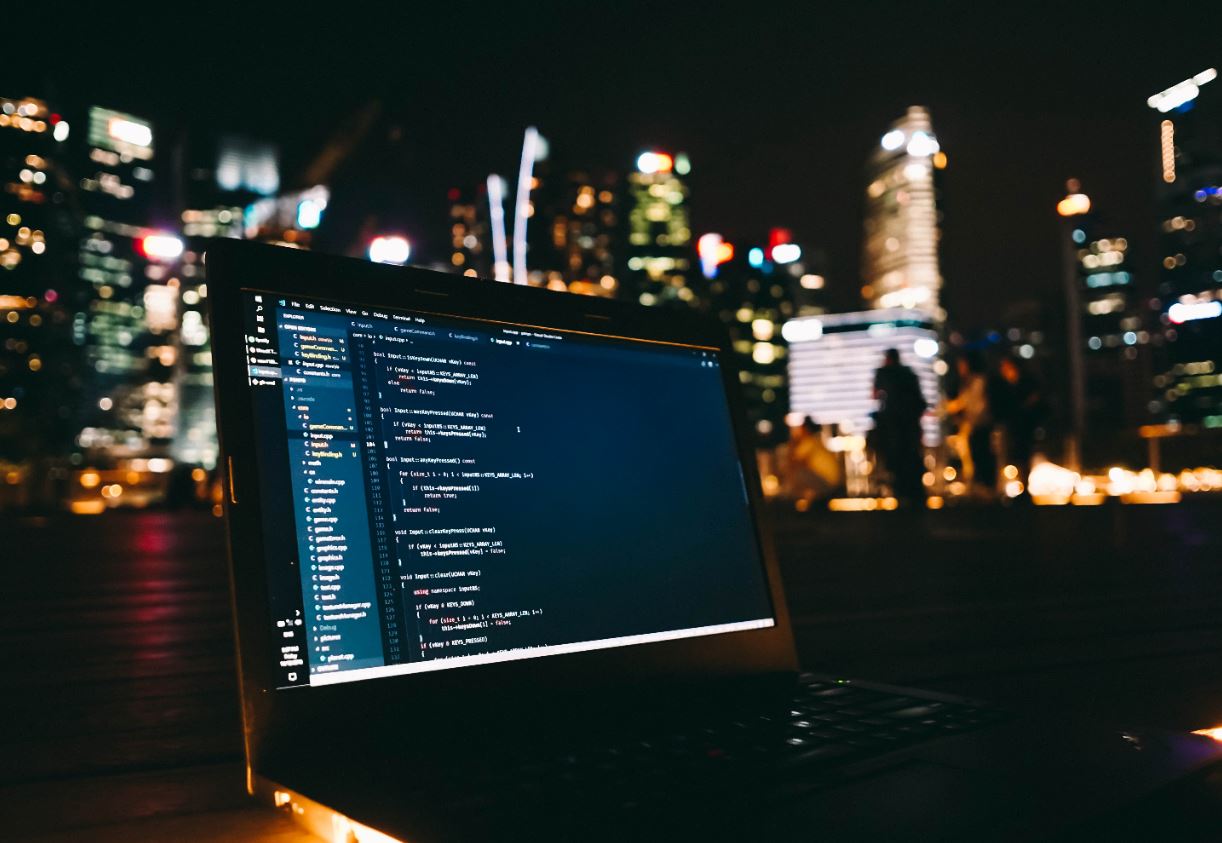 iKas Global Singapore country director Adam Davies says all the banking technologists he has placed in fintechs have ended up earning more than they did at their banks.

The base salary range for a mid to senior full-stack Java developer is around S$90k-S$114k a year at a large bank, and S$96k-S$140k at a large fintech, says Comtel Solutions Singapore country manager Vikas Srivastava. For a product manager at the same level, it’s S$108k-S$120k for a bank, and S$120k-S$140k for a fintech. For a data analyst with one to three years’ experience, banks budget S$54k-S$66k, and fintechs S$72k-S$96k.

According to Srivastava, the salary “sweet spot” for all tech roles is between S$72k-S$90k per year. Candidates commanding salaries within this range can get a significant raise when moving to a fintech – even a small one. Once salaries enter the S$120k-S$150k range, fintechs find it challenging to match compensation. Even at well-funded startups, annual salaries in the S$180k-S$240k range are only offered to those at a senior management level, such as a chief solution architect, he says.

“Banks are stable. Those going to fintech startups want to be compensated for a lack of perceived job security. There’s a realisation among the fintech guys that what they lack in brand value and stability they compensate for with basic salary, since benefits are minimal,” says Srivastava. Banks offer cash bonuses, and robust insurance and healthcare policies that fintechs often can’t match, he adds.

However, in the current economic climate, banks’ cash bonuses are much less than previous years, says iKas Global Singapore country director Adam Davies. While Singapore’s three local banks still offer “ok” bonuses, US banks are currently bonus-shy, offering an average of one month to their tech professionals. “Bonuses are not expected to be great in the next few years, so some people are now saying that by going to a fintech, they can get the same base pay, plus double their salary in a few years with the equity,” Davies says.

Chng’s annual performance bonus is being paid in equity value. “Many people wish they were early Facebook, Google or Amazon employees: these companies grew so wildly successful, and their employees were successful professionally and financially,” says Chng. “Many of us just dream about it. The real trick is to put yourself in that position such that if the organisation succeeds, you ride along with it,” he adds.

Davies says some fintechs offer equity to attract “the best senior people upfront”, and this equity growth is “exciting”, particularly in the startup’s second, third, and fourth years. Srivastava says equity is a less compelling proposition than it was four to five years ago, due to a lack of successful IPOs. “Equity is losing its sheen as it hasn’t translated into tangible results,” he says. “Still, fintechs make it part of the package.”

The decision to join a fintech isn’t just about pay and equity. Chng says he was keen to work on cloud technology, and expected cloud adoption to be much slower at the bank, which had to contend with regulatory concerns and legacy technologies. His startup was built on the cloud “from day one”.

While global banks are digitising, much of the “exciting” tech work is being done in their head office, says Davies. Often, tech staff in Singapore re-architect products built in the US. Moving to a local fintech offers the chance to be hands-on and design end-to-end solutions.

Photo by Sean Lim on Unsplash 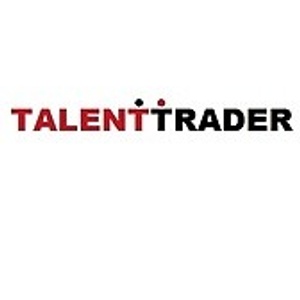 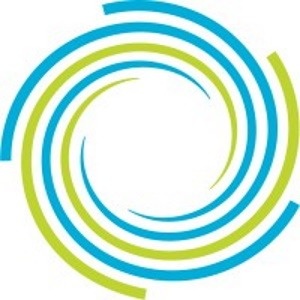 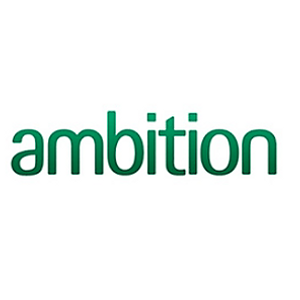 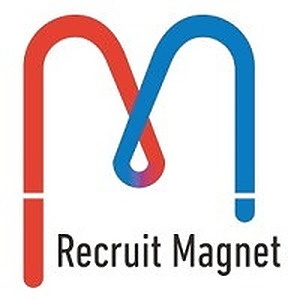