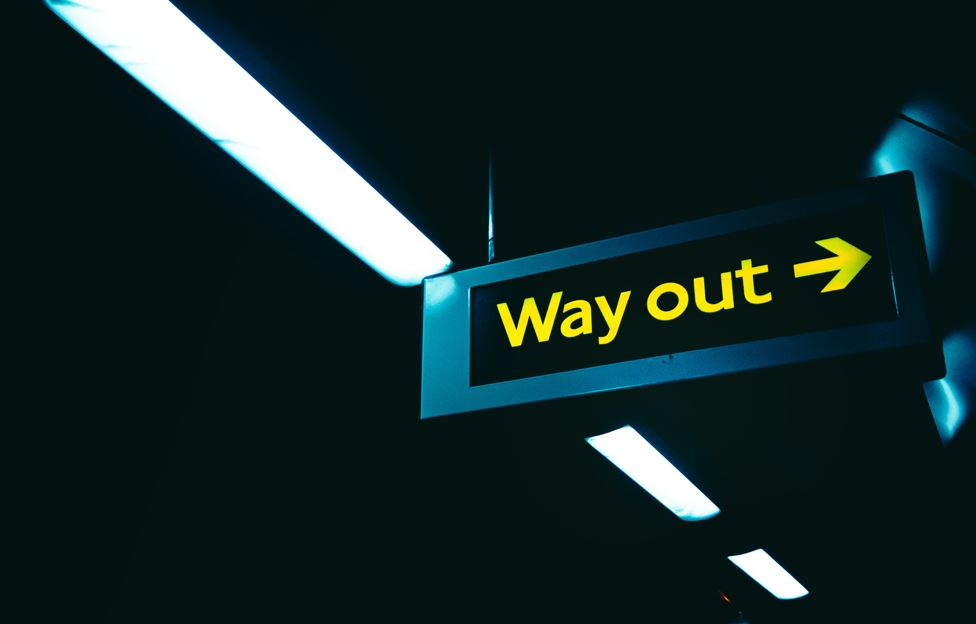 When you're a Japanese bank, you don't pay bonuses at the same time of year as American banks or European houses, and this means the ebb and flow of incoming and exiting staff occurs on a different cycle. Mizuho Securities awards its bonuses around May, and therefore it's only now that its post-bonus exits become apparent.

Insiders say that two juniors have left the Japanese bank's London office this week - Nikhil Anand and Michael Baroukh. Anand was a VP in credit sales. Baroukh was an associate. Both are understood to be joining UBS.

The junior exits come as Mizuho is hiring heavily to strengthen its senior team. In May, the Japanese bank announced three new rates trading hires reporting to Jason Cohen, the head of linear rates trading who was himself hired from Citi in November 2020. Another five hires for fixed income sales are understood to be in the pipeline.

There are suggestions that Mizuho's recent bonuses weren't especially generous. However, this may be subjective and based on recent performance.

Photo by Alexandre Debiève on Unsplash