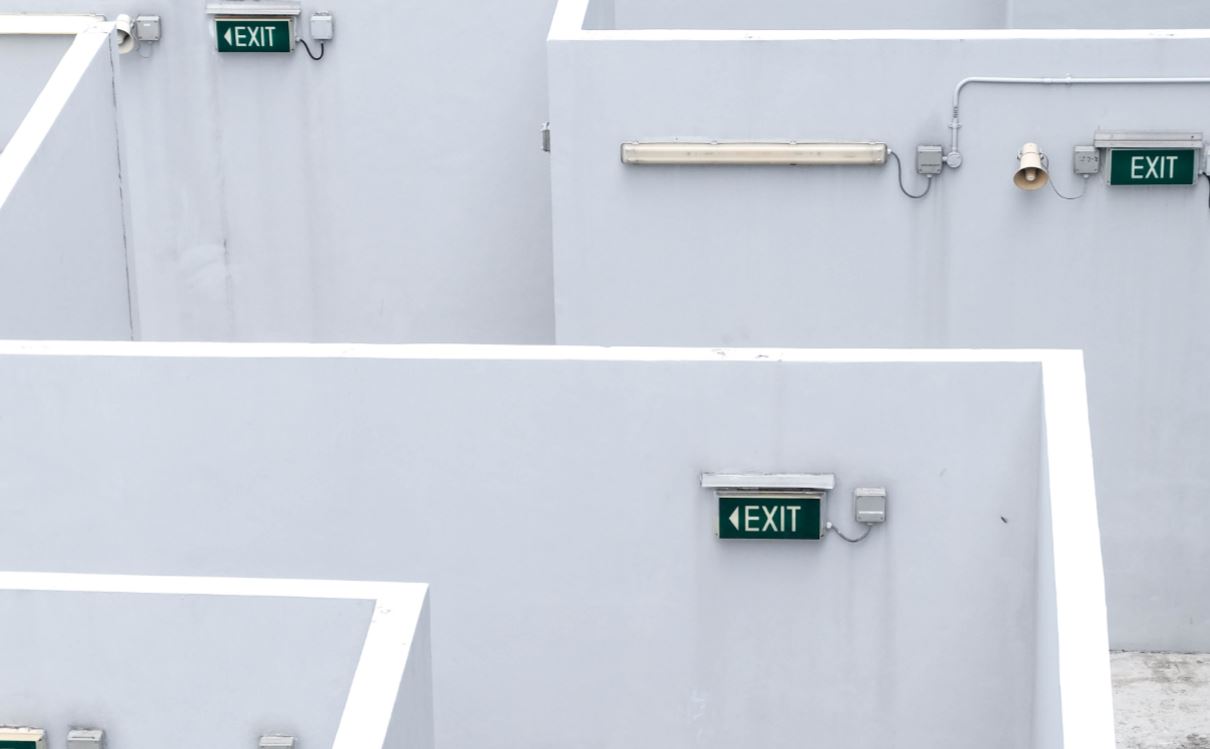 Millennium Management has struck again. The hedge fund, which ended last year with more staff than at any time in its 20-year history, has poached Deutsche Bank's head of European financials research.

Markus Scheufler is joining Millennium in London, and working on an equity long/short real estate investing strategy according to his LinkedIn profile. Scheufler declined to comment on whether this means he will be creating one of Millennium's famous "pods", which allow portfolio managers to run independent strategies within its fund, but this is presumably what's happening - and Scheufler may well be staffing a new team as a result.

It's his first time on the buy-side.  Scheufler, who is best known as a European real estate analyst, spent 11 years at Deutsche Bank in London after joining the bank following an internship in Frankfurt and his graduation from the Vienna University of Economics and Business in 2009.

Scheufler was promoted to MD at Deutsche in 2020, but this clearly didn't dissuade him from leaving. Last year, Deutsche Bank cut salaries and hiked bonuses for top staff in its investment bank, such that they earned an average of €1.3m. Millennium paid its investment staff an average of £828k ($1.1m) each in 2019.

Millennium has opened a new office in Paris and has been hiring there too. - It recently recruited Grégoire Thomas, the former Paris-based head of equity synthetics and securities lending at Bank of America.