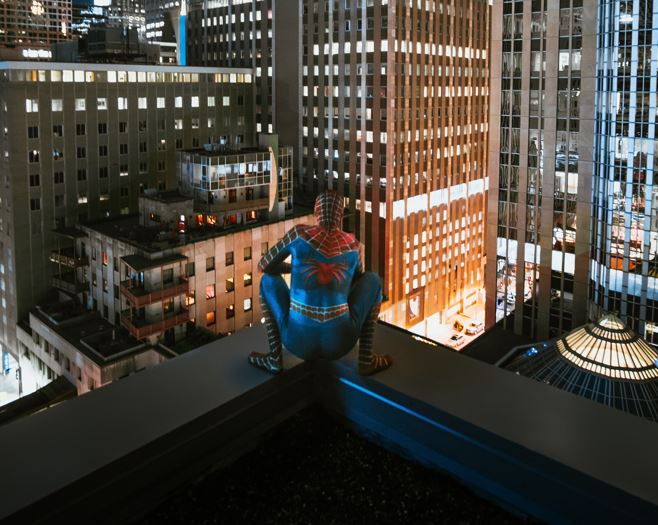 When I began my career as an equity researcher, I worked so hard that I developed a twitch in my left eye. It had nothing to do with needing glasses or with my eye muscles. It was stress, pure and simple.

We were expected to do whatever it took to get the job done. And we were happy to do it.

My battle stories are legion. There was a time I was in the office for all of one weekend, building an earnings model for the largest company in my coverage industry from scratch, cell by cell. There was a time I stayed up all night trying to assess the implications of a piece of legislation that passed the Senate on a 97-0 vote after midnight for an industry I covered. There was a time that Fidelity, the firm's largest stock-trading client, called and asked if I could build a pricing model and fax it to them (in pre-email days) the next morning, knowing full well I'd need to work through the night to do so.

Today's juniors don't seem to get this. They claim to be surprised by the hours and I don't understand why. These kids competed fiercely to get jobs at global behemoth investment banks like Goldman Sachs, Morgan Stanley, and JPMorgan. Unless they had some personal connection to a powerful manager, they got their jobs because they demonstrated intelligence, achievement, and drive. They should therefore have understood what's required to earn a salary of $100k-$120k straight from college. And if they got the job because of a personal connection, they should have understood even more about what the jobs are like.

Were the summer internships they completed really so different to their full time roles? Granted, internships can be more like urban summer camps than actual work, but how could these juniors not notice the lives of the first-year investment banking analysts and associates all around them?

Junior bankers should learn to play the cards they've dealt to themselves, and to stop complaining. This is the choice they made.

My own children haven't gone into banking or into management consulting. Both are now figuring out how to live on a lot less than $120k a year. Their friends who went into banking are being paid a lot more: extra work is part of that territory.

Personally, I eventually progressed beyond the all-nighters and working all weekend. I got a different boss and I moved into a slightly less high pressure environment. I got my guarantee and I earned the right to relax a bit. The twitch went away and the stress lessened. It's a phase you go through; we've all done it.

Scott Brown is a pseudonym

Photo by Josh Hild from Pexels