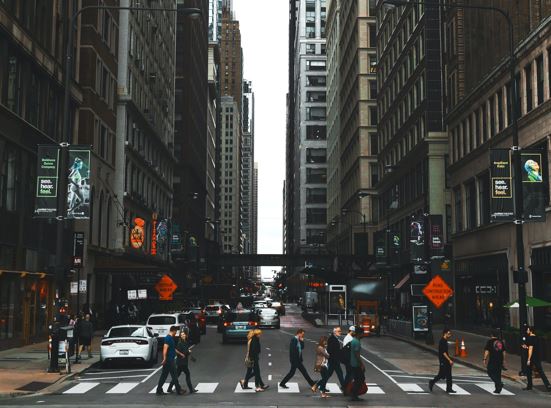 How much will you earn as an analyst, associate, or vice president in an investment bank on Wall Street in 2021? That depends on where you work.

While most banks have now hiked junior investment banker salaries to the new normal of $100k in the first year, some banks have gone one step beyond and some boutiques are going one step further still.

As the chart below shows, Goldman Sachs, Bank of America (we think, maybe), Jefferies and William Blair are all paying first year analysts $110k.

Now, however, Evercore has reportedly taken things to another level. The boutique bank, which spent an average of $755k per head on compensation last year, has increased first year salaries to $120k according to Business Insider, plus a $15k starting bonus. In doing so, it has almost certainly set a precedent for rival boutiques like Centerview, Perella Weinberg and PJT Partners, which are likely to respond soon.

If you're viewing this article on a cellphone, you might want to revisit it on a desktop as the chart is more easily viewed there...

Photo by Patrick Tomasso on Unsplash 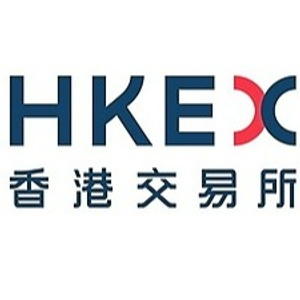