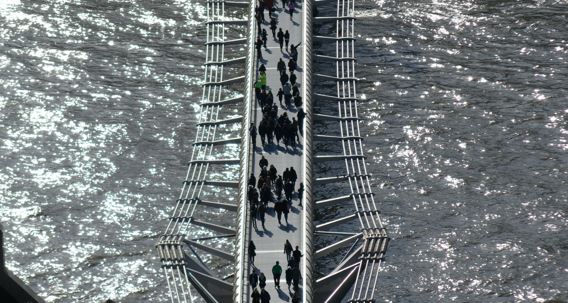 It's not clear how hard the 15 bankers at Zaoui & Co. in London worked to generate revenues at the firm last year, but presumably they worked as hard if not harder than the Goldman Sachs analysts who complained in February about intolerably long weeks. - Zaoui kept headcount steady, but revenues doubled, from £9m ($11.9m) in 2019 to £17.5m in 2020. Profits went from £2.3m to £8.7m in the process.

Zaoui & Co. is no stranger to expecting its bankers to work antisocial hours. Speaking five years ago, Yoel Zaoui stressed that banking isn't a 9-5 job: “We do it every day, every night and often through the weekend,” he informed attendees at a student conference. "It’s a lot of work on a hectic schedule. If you want a steady job, it’s not for you."

After what was presumably an especially hectic schedule in 2020, Zaoui increased staff pay. However, pay didn't increase by nearly as much as revenues and profits. When social security payments are discounted, compensation per head went from £255k in 2019 to £358k in 2020. - An increase of 'just' 41%.

Someone at Zaoui did receive a higher pay rise last year, however. Compensation for the highest paid director went from £450k to £750k last year. This sounds like comparatively little - the two Zaoui Brothers (Michael and Yoël) are predominantly paid through a subsidiary based in Luxembourg.

Photo by Colin Watts on Unsplash