Singapore finance jobs are booming in midst of layoffs elsewhere 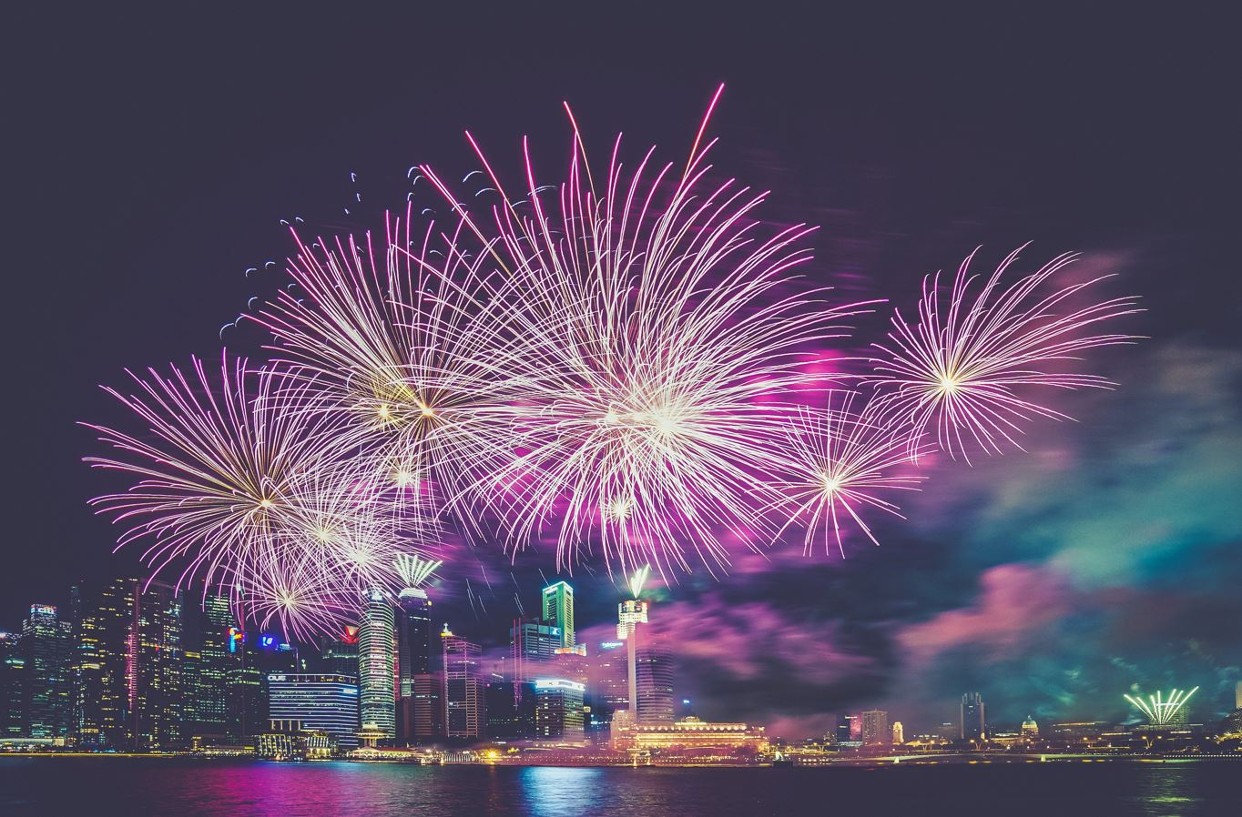 It’s time to be thankful that you’re working in the finance sector in Singapore. While job losses have ravaged other areas of the economy during the pandemic, financial services has bucked the downward trend and added headcount, according to a report released by the Ministry of Trade and Industry (MTI) on Wednesday.

Singapore has suffered unprecedented employment losses since the outset of Covid-19, with the total number of people employed in the Republic falling by a cumulative 196,400 by the third quarter of this year. Almost all sectors – from construction to transport – suffered significant job cuts.

But it’s a different story for the “finance and insurance” sector, where employment jumped 5,700 from Q4 2019 to Q3 2021. The new government figures support sentiment on the ground from recruiters. At a round table this week, several senior recruiters said their firms had experienced their best year yet in financial services, driven mainly by high demand for technology jobs. Banks such as UOB and DBS have all added to their tech teams during the pandemic, particularly in functions such as cyber security, data science and DevOps.

Wealth management has also contributed to rising employment in financial services. Citi opened its largest wealth centre globally in Orchard Road in January, and plans to hire more than 330 RMs there by 2025. DBS aims to double recruitment in financial planning this year. In late February, both HSBC and Standard Chartered prioritised Asian wealth management as part of their transformation plans. The demand for relationship managers is “likely to be sustained” over the longer term, Monetary Authority of Singapore managing director Ravi Menon, said earlier this year.

The headcount growth in the finance sector has also come as the flow of foreign talent into Singapore decreases due to restrictions on Employment Passes, so it is likely that most of the new jobs will have been filled by Singaporeans. The Singapore government is also prioritising the recruitment of local talent via initiatives like the Job Support Scheme. The shrinking pool of foreign talent has created skill shortages, however, and has pushed up pay, especially for technologists in finance who are now routinely receiving salary rises above 25% when moving jobs.

Only two other industries experienced a growth in their workforces during the pandemic. Professional services has risen by 4,700 employees, while information and communications is up 13,400.

Photo by Mike Enerio on Unsplash