How the local jobs boom in Singapore, HK could finally end 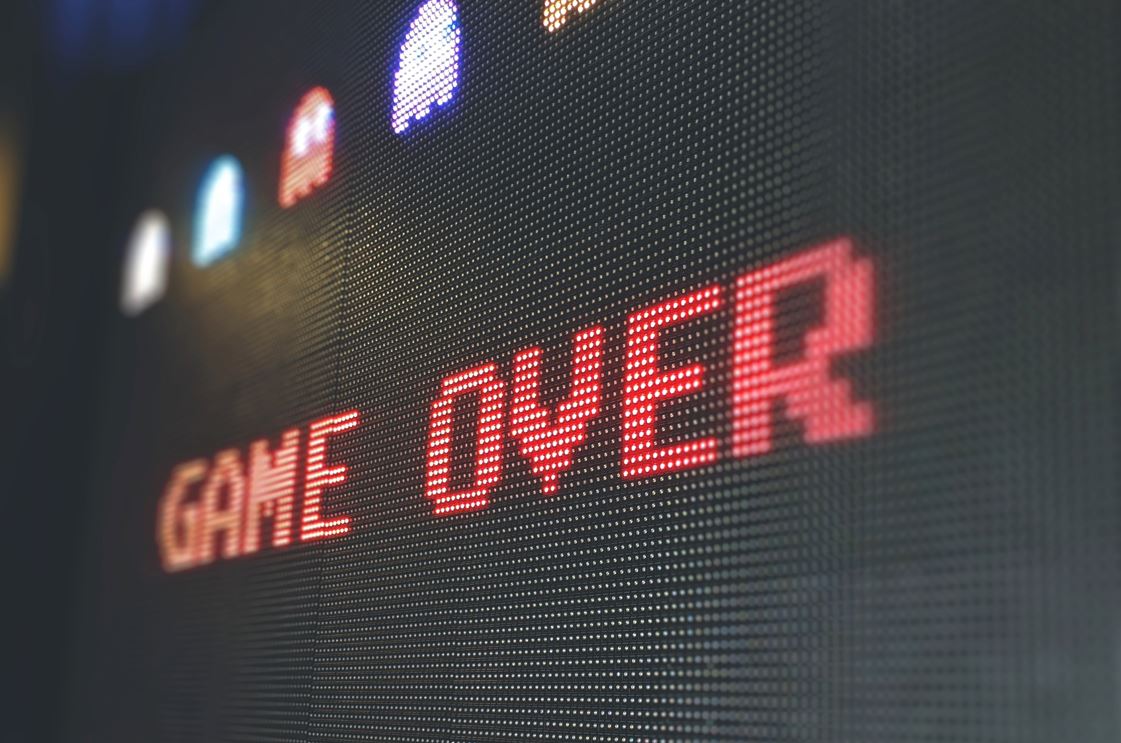 Local finance and technology professionals in Singapore and Hong Kong will still have the upper hand in the job market for at least some of 2022, but their privileged position could change later this year if Covid and immigration regulations are revised and foreign job seekers start to arrive in greater numbers.

The hiring market for local talent boomed in 2021 and that momentum is expected to carry over into 2022, according to eight senior recruiters who attended a round table discussion organised by eFinancialCareers.

“It’s the best demand I’ve seen in Hong Kong since 2008,” said one round table delegate, who like his counterparts asked not to be named in this article. Another senior recruiter said 2021’s hiring rebound has made that year his “best yet”. “After every downturn you have a jerk in terms of recruitment. It’s like a man who goes hungry and then suddenly has a buffet spread in front of him – this guy goes for the buffet and eats like a wild animal,” said a Singapore-based headhunter, referring to banks’ need to splurge on headcount after the hiring freezes of 2020.

One Hong Kong headhunter said his business is performing “fantastically” well, but largely because the local talent pool has shrunk this year, so banks and other employers are using his agency for plenty of hard-to-fill roles. Finance and tech professionals have left the city over the past 18 months, and foreigners have been put off relocating because of onerous quarantine rules, creating a “massive talent shortage”. “So even though things are flying now, I’m still cautious because it’s not down to the economy,” he added.

In Singapore, restrictions on Employment Passes – rather than quarantine rules – have stymied the supply of foreign talent and made it challenging to recruit for some roles, particularly those in technology. By contrast, in 2010, another year when hiring rebounded after a slump, banks were “bringing in talent constantly from overseas”, a Singapore-based delegate told the round table.

But talent shortages have become so extreme in Singapore that the city state will likely need to issue more Employment Passes next year, according to round table delegates.

“We’re already seeing foreign talent moving back into Singapore, but in small numbers, and clients are starting to ask for them again – not necessarily in banking, but in fintech and crypto,” said a Singapore recruiter. “Local candidates won’t have as many job choices when the borders reopen more. Right now, everyone is asking for 40% or 50% increments; it’s not sustainable,” said another delegate. Although he expects foreigners to be more welcome in 2022, the government will still prioritise Singaporeans for jobs, especially leadership positions.

While Singapore has started to loosen its Covid travel restrictions, Hong Kong’s quarantine regime is likely to remain in place well into this year, which could mean that current job-market trends (e.g. skill shortages, extreme pay rises, and strong demand for local talent) continue at least into the first half of 2022.

The market in Hong Kong is inextricably tied to “how the government plans to exit Covid [immigration] restrictions”, a Hong Kong headhunter told the round table. This year has begun with the government imposing new Covid restrictions and banks telling staff to work from home, dashing hopes that Hong Kong  might reopen its border with China, which is seen as the first step in a wider reopening.

While most Hongkongers may be keen for their borders to open again, the resulting return of foreigners will mean local job seekers have less clout in the job market . Reopening will also mean recruitment agencies face a “rocky few months” added the Hong Kong headhunter, referring to whether employers will have the same need for staffing agencies when foreign candidates are in greater supply.

Photo by Sigmund on Unsplash