Why middle-office jobs could move from Hong Kong to Singapore 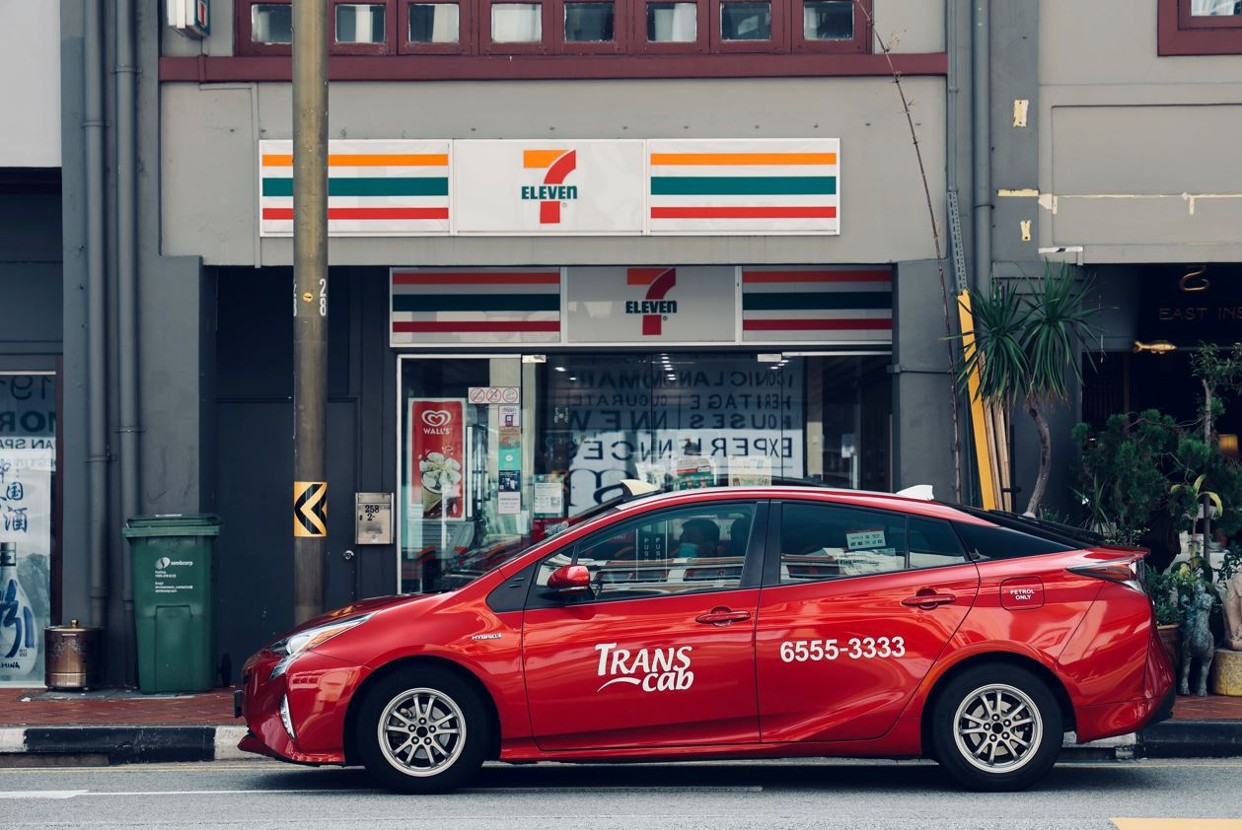 It not just front-office jobs that might shift from Hong Kong to Singapore this year. Demand for candidates to fill middle-office roles in Singapore is on the upswing as banks and fund-management firms expand in the city state – in some cases at the expense of roles in Hong Kong.

Positions in compliance, corporate governance, legal, accounting, and audit risk are among those to benefit in what’s being described as a near perfect storm for candidates this year, according to recruiters. “We’ve definitely seen a big up-tick in what I would call operational infrastructure roles linked to operations and middle office,” says Richard Aldridge at Black Swan Group.

He adds that Singapore is a drawcard for audit roles in part because of the city’s deep reputation for regulatory professionalism, with market regulator Monetary Authority of Singapore widely admired around the region.

Underscoring the scale of new hires in the financial sector, Aldridge says of middle-office placements made by his firm last year, 35% were related to fund management companies, up from about 19% of all placements made in both 2019 and 2020.

Singapore’s financial industry began to heat up a year ago and enjoyed further momentum after a host of financial services companies announced plans to set up or expand operations in the Republic. Bank of America is among firms reviewing its Hong Kong staff for relocation to Singapore, although the move is more of a gradual redeployment and not a wholesale exit, according to the Financial Times.

Singapore’s rising appeal as a work and lifestyle destination is related in part to an early push by officials to lower travel restrictions in the wake of the Covid-19 health crisis. Hong Kong, which recently lowered its quarantine mandate on arrivals from outside China to 14 days from 21, has come under fire from some residents who say the restrictions are still draconian and make it difficult for those with children studying abroad, or those who need to travel to take care of ageing parents.

While back-office jobs will likely remain in Hong Kong, the momentum towards Singapore is so strong that companies are likely to face a shortage of people to fill available mid-office roles. “I’m bullish this year is going to be very, very busy and we will slowly open up [from Covid-19 restrictions]” says Aldridge.

Large banks are notable in that they are actively seeking to shift some positions to Singapore, even though they have had decades of experience operating in Hong Kong. “It’s very noticeable how frequently [banks] say ‘this job is in Hong Kong, but we could also look at Singapore,’” says John Mullally, regional director of Southern China and Hong Kong financial services at Robert Walters. “Previously that would have been very rare.”

Although the trend has been largely piecemeal so far, Mullally says it’s clear that big banks and trading firms are regrouping their internal resources around each city’s traditional strengths, with Singapore to dominate as a hub for foreign exchange, commodities and fixed income trading, while Hong Kong to remain weighted towards equities trading and investment banking.

He adds that Singapore for the most part has not emerged as a major drawcard for hedge funds or private equity firms that had been based in Hong Kong. In many instances, these companies shrank the size of their Hong Kong operations while relocating senior-level management to the United States and other countries where travel has been less restricted. “Hong Kong is a regional hub,” says Mullally. “It’s too early to say that Singapore has overtaken Hong Kong, on any kind of metric that you look at.”

Photo by Jiachen Lin on Unsplash