"No one's hiring 100s of people, not even Jefferies" 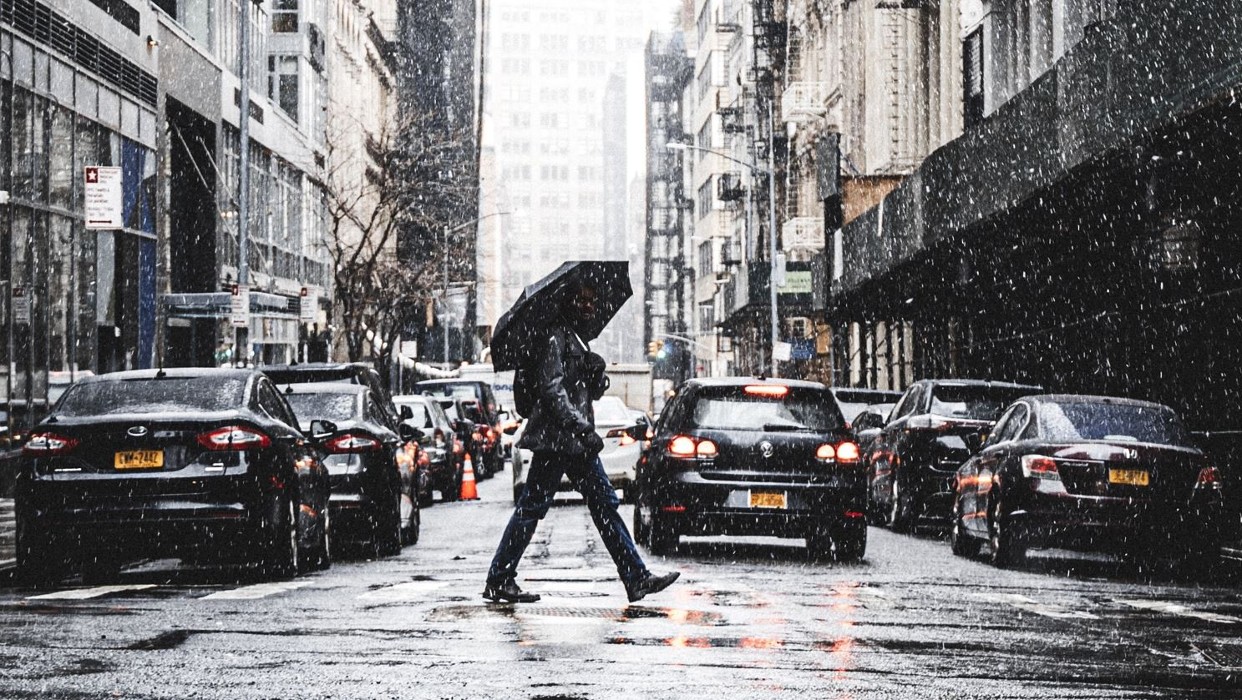 After 2021's boom in financial services hiring, banking recruiters and headhunters started this year optimistically. War in Ukraine means some are reappraising their forecasts.

"We still have positions to fill," says the head of one London fixed income search boutique, speaking on condition of anonymity. "But it's not like last year. There's a feeling of inactivity."

In the boom conditions of 2021, many banks added headcount, particularly in corporate finance and M&A. eFinancialCareers' own data shows that M&A job postings were up 54% last year; trading jobs were up even more (135%). Layoffs were put on hold for the second year running, and financial intelligence firm Coalition Greenwich says headcount in investment banking divisions globally rose by 300 people in the first three quarters of 2021.

2022 could be the year that this is reversed. Although banks are still chasing M&A talent for top sectors like fintech and healthcare, hiring has "gone off the boil," says one M&A headhunter. "Teams aren't overstaffed now, but if this carries on they will be six months time," he adds. "I would bet on job cuts before the end of the year."

With M&A deals being postponed and primary markets mostly closed for new issuance, another investment banking headhunter, says the clock is ticking for banking jobs in 2022. "If this carries on into April and banks start missing more than one or two months of fee income, you will see a reaction," he says. "It's all about the run rate and right now the investment grade market is barely open, M&A has been shelved, SPACs aren't working and sponsors are backing away."

Fixed income markets headhunters seem more optimistic. One says he's not just busy, but very busy. "If the war hadn't started, hiring might've slowed, but when you have volatility like this, management is willing to invest in new traders because they fear losing money." Commodities desks may also add staff: Goldman's commodities business is reportedly having another record year.

There is still hiring in investment banking divisions too. Jefferies, which added 611 people last year and has become a bellwether for banks with expansionary pretensions, is still understood to be bidding for talent (it added Thomas Blackmore as head of FIG DCM from Credit Suisse in January). RBC has declared itself to be in a "sweetspot" and is planning to hire at least 25 investment banking MDs this year; BNP Paribas is hiring in the Americas. Citi talked up the potential for adding bankers in areas like tech, healthcare and fintech at its recent investor day.

For the most part, though, hiring across investment banking is turning spotty. Sign-off is taking longer and hires are becoming strategic. "The mood is tepid," says Mike Karp, chief executive of headhunter Options Group in New York City. "No one is hiring hundreds of people, not even Jefferies," says another headhunter. "It's a few people here and there."

The buy-side is more promising. Hedge funds like Millennium and Point72 are busy adding staff, as are crypto players and electronic traders like Citadel Securities. Within banking, though, the real areas of headcount growth in 2022 are likely to revert to those that were in vogue before the pandemic: automation, digitization, data and artificial intelligence are the enduring hotspots.

Front office headhunters are undeterred, though. With bonuses for 2022 forecast to fall relative to 2021 by compensation specialists Johnson Associates, they argue that now may be the time to change jobs on the back of last year's pay. "If you're an investment banker, you should have been paid more in the compensation round just gone than for the whole of the last decade," says one headhunter. "But this year, your pay will probably be down by 20% at least. So why not move on the basis of your top comp, and get last year's number locked-in by a new employer?"

Good luck to those who do move. Mike Karp at Options Group says negotiating a pay increase has become more difficult than before."No one is prepared to pay a premium on last year's great compensation," Karp says. "- This is why hiring has slowed down."

Photo by Lerone Pieters on Unsplash